Seattle always has a lot going on during Labor Day weekend. Mixed in between Bumbershoot, PAX West, and some of the last good weather of the summer, Alex and Erin’s wedding at the College Club Seattle felt like a calming oasis amidst the hustle and bustle of Puget Sound.

They both used to be active rowers so being at a boat club for their wedding – and out on the dock for their ceremony – was such a fun way to celebrate. On top of that, their attention to detail made every part of the day a wonderful experience for their friends and family. And speaking of family, Alex’ side is predominantly Chilean so it was really cool to hear the best man’s toast be delivered in both Spanish and English.

But what shone most brightly throughout the day was their love for one another. First looks are always special for a new couple, but we’ve rarely seen such a tender moment as these two shared with each other. We were far enough away that we couldn’t hear anything Alex whispered into Erin’s ear as they hugged, but the look on her face said it must have been just what she wanted to hear. And if it was anything like their vows, which were some of the sweetest we’ve heard, they’re both well on their way to true happiness.

Alex and Erin, we’ll be thinking of you whenever we see rowers out on the lake and we wish you a lifetime of happiness together! 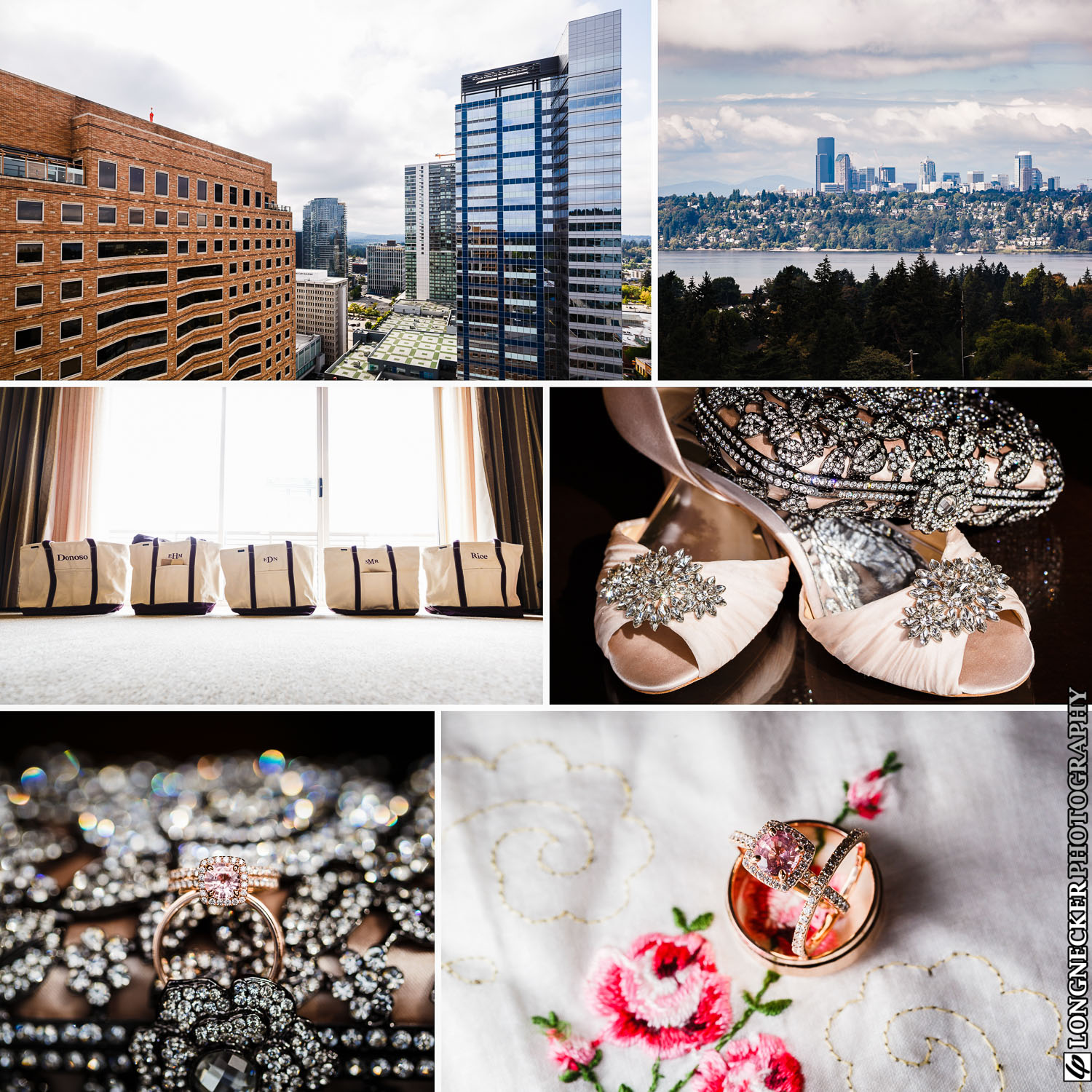 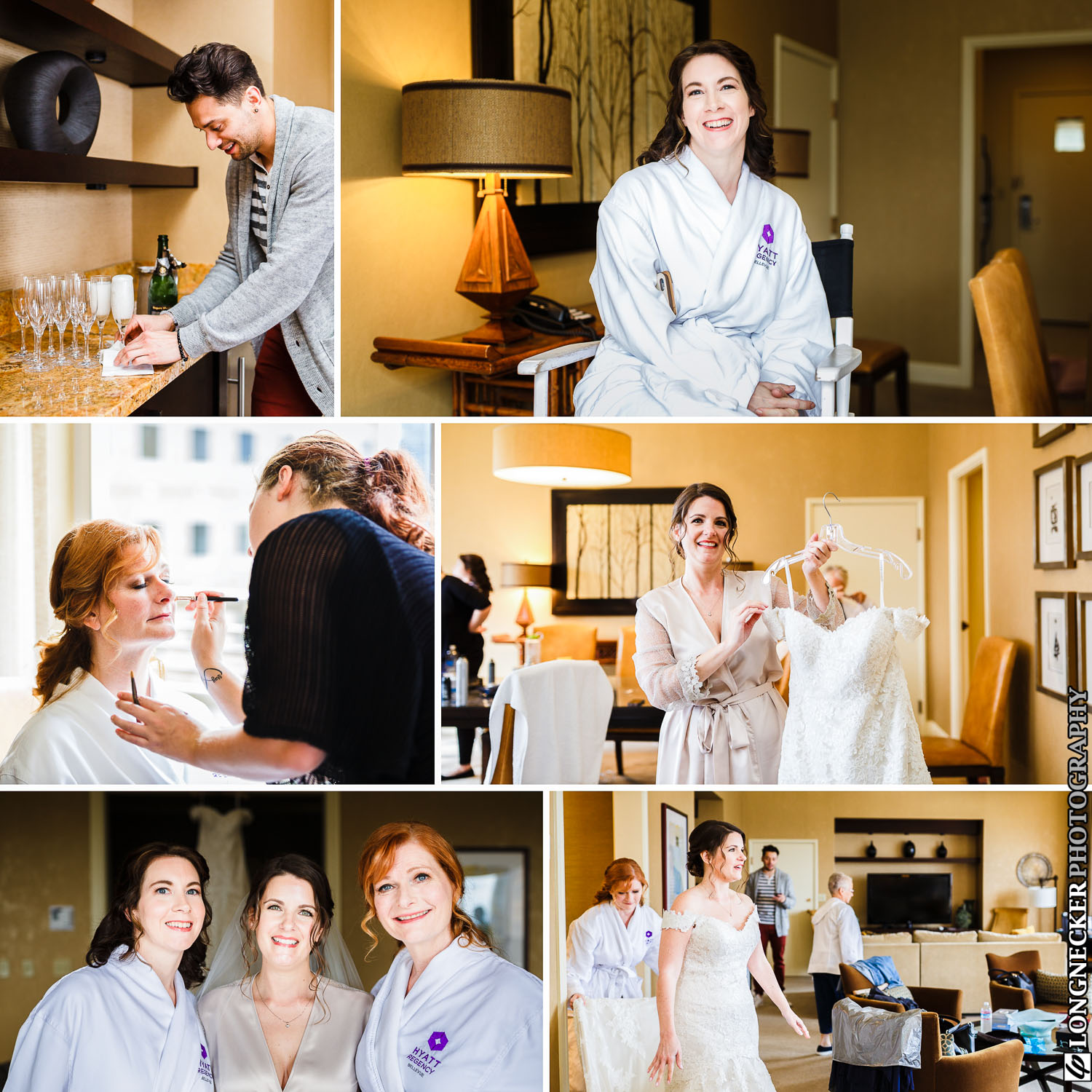 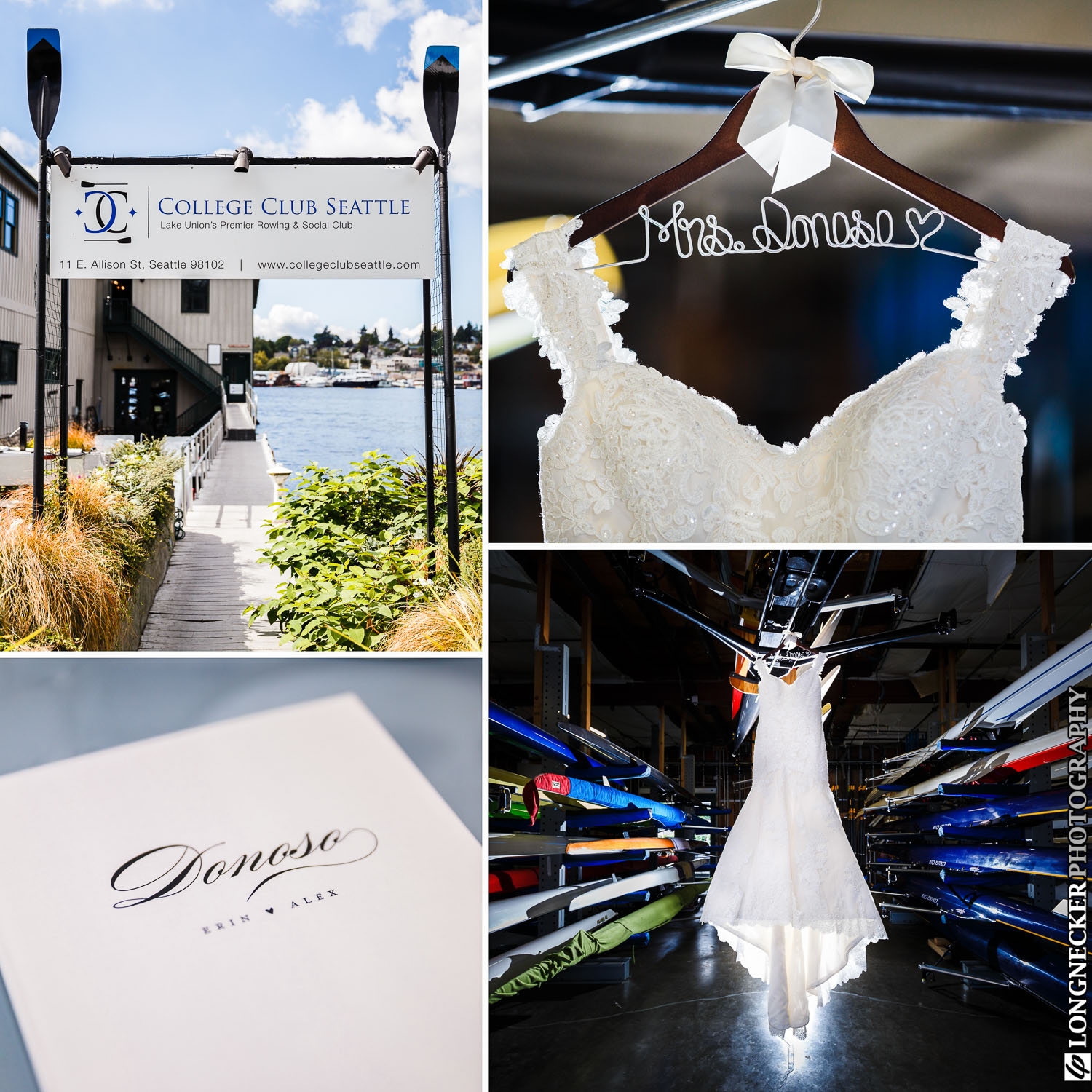 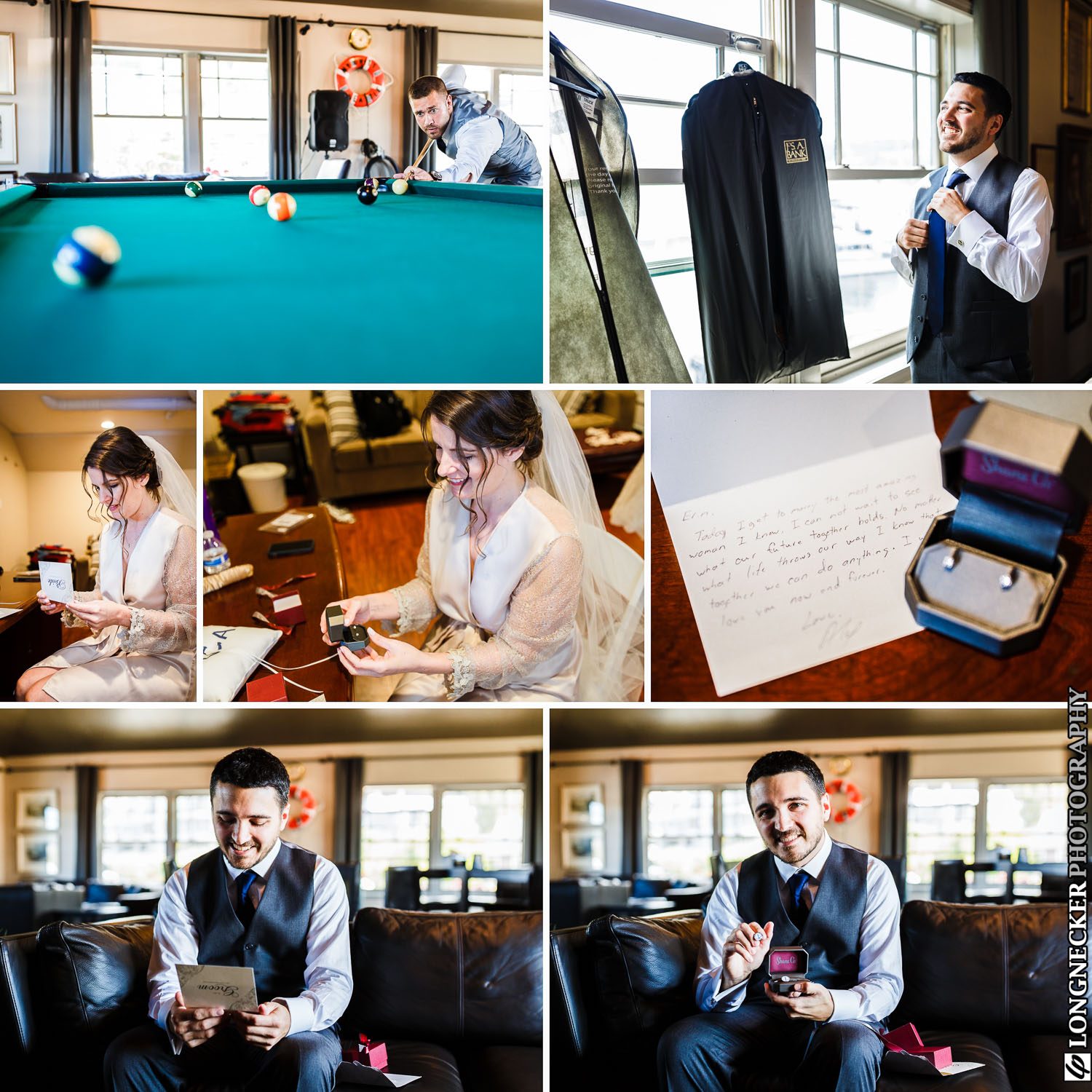 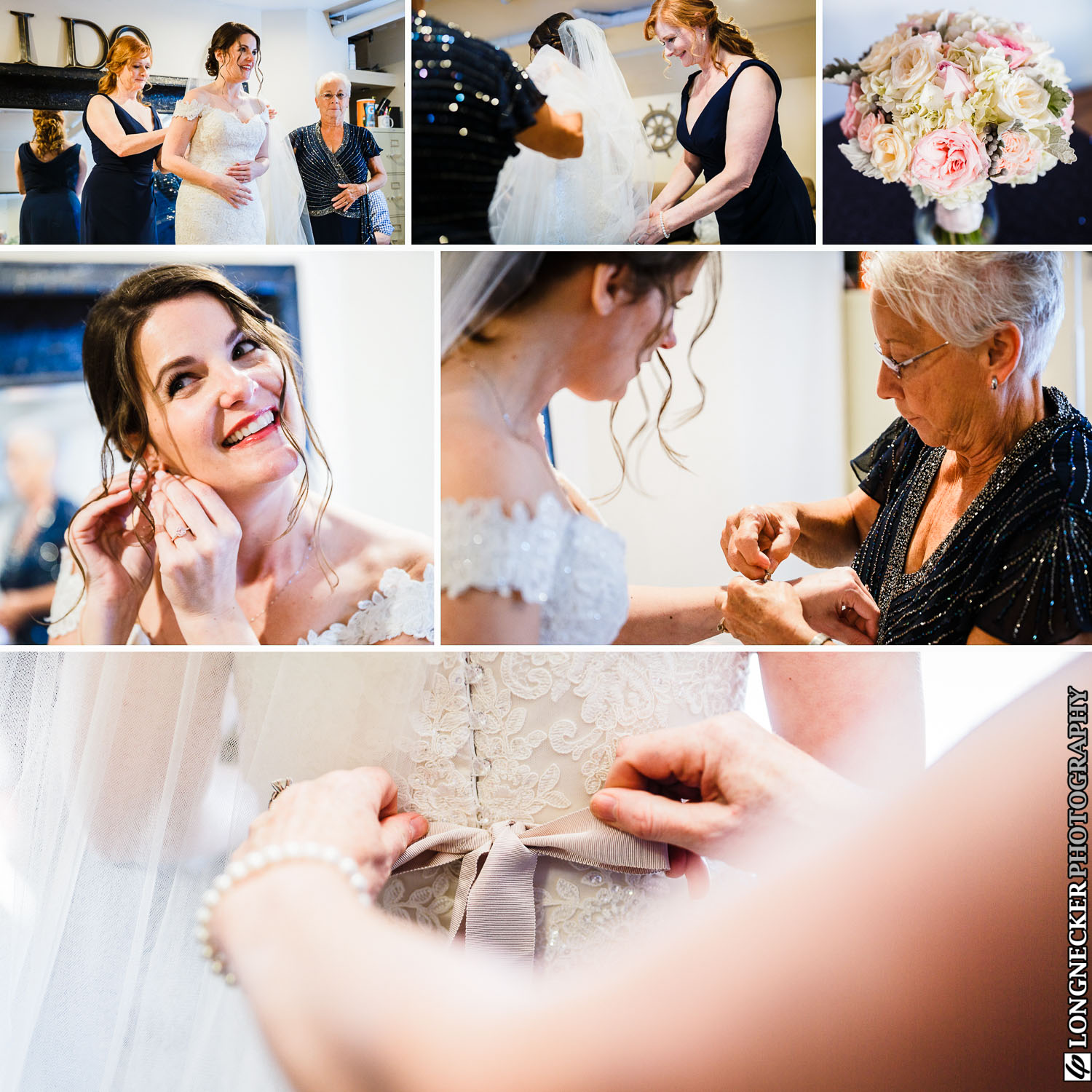 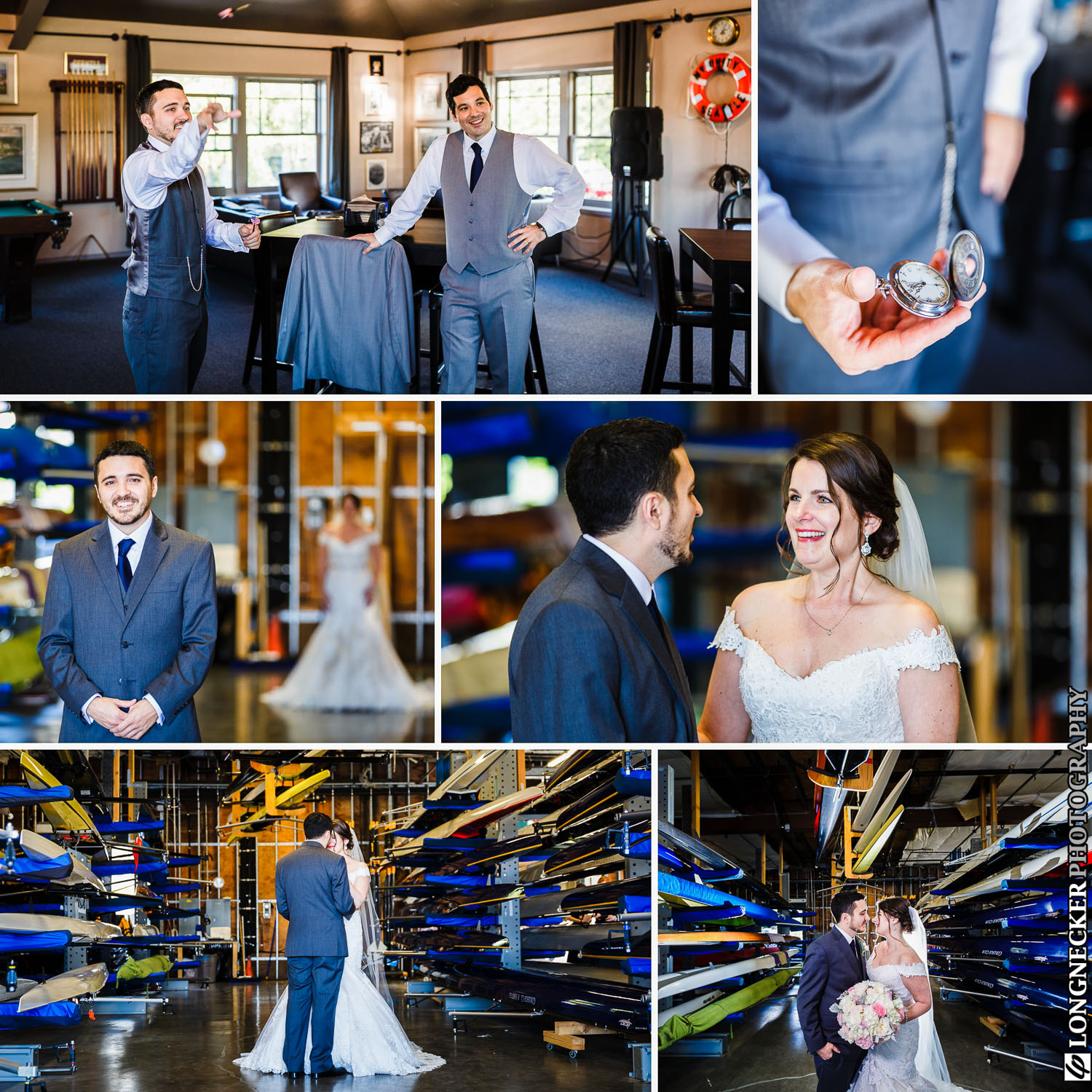 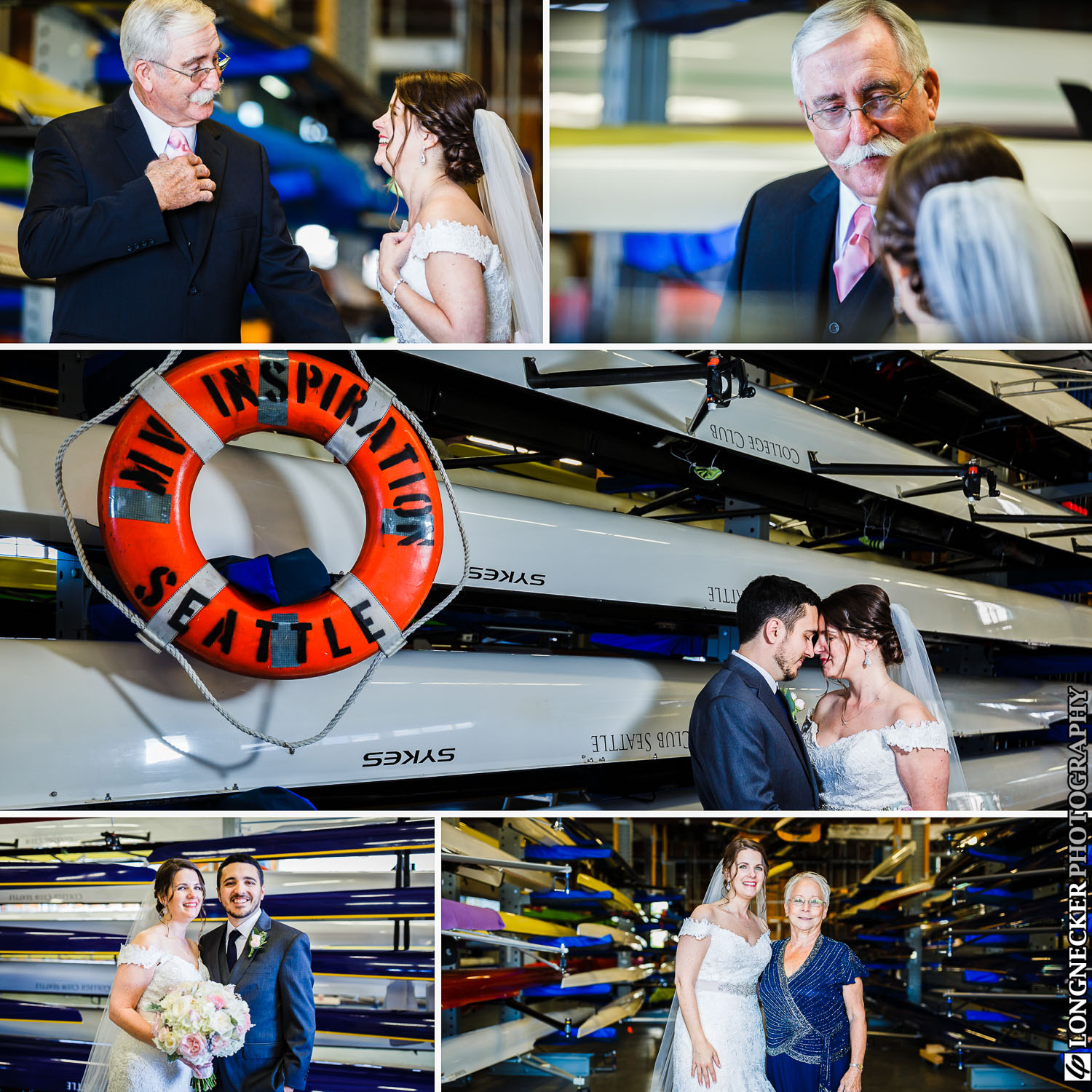 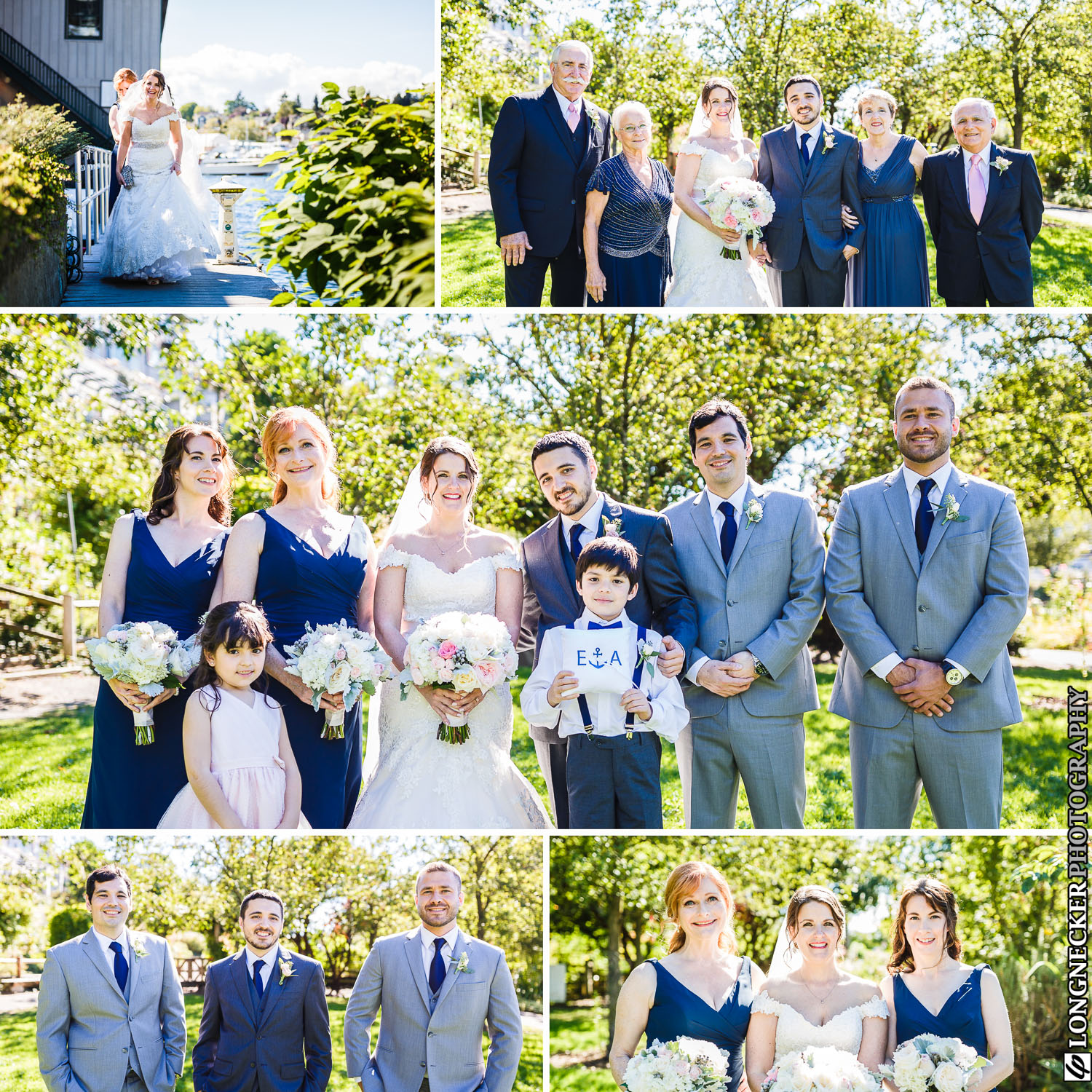 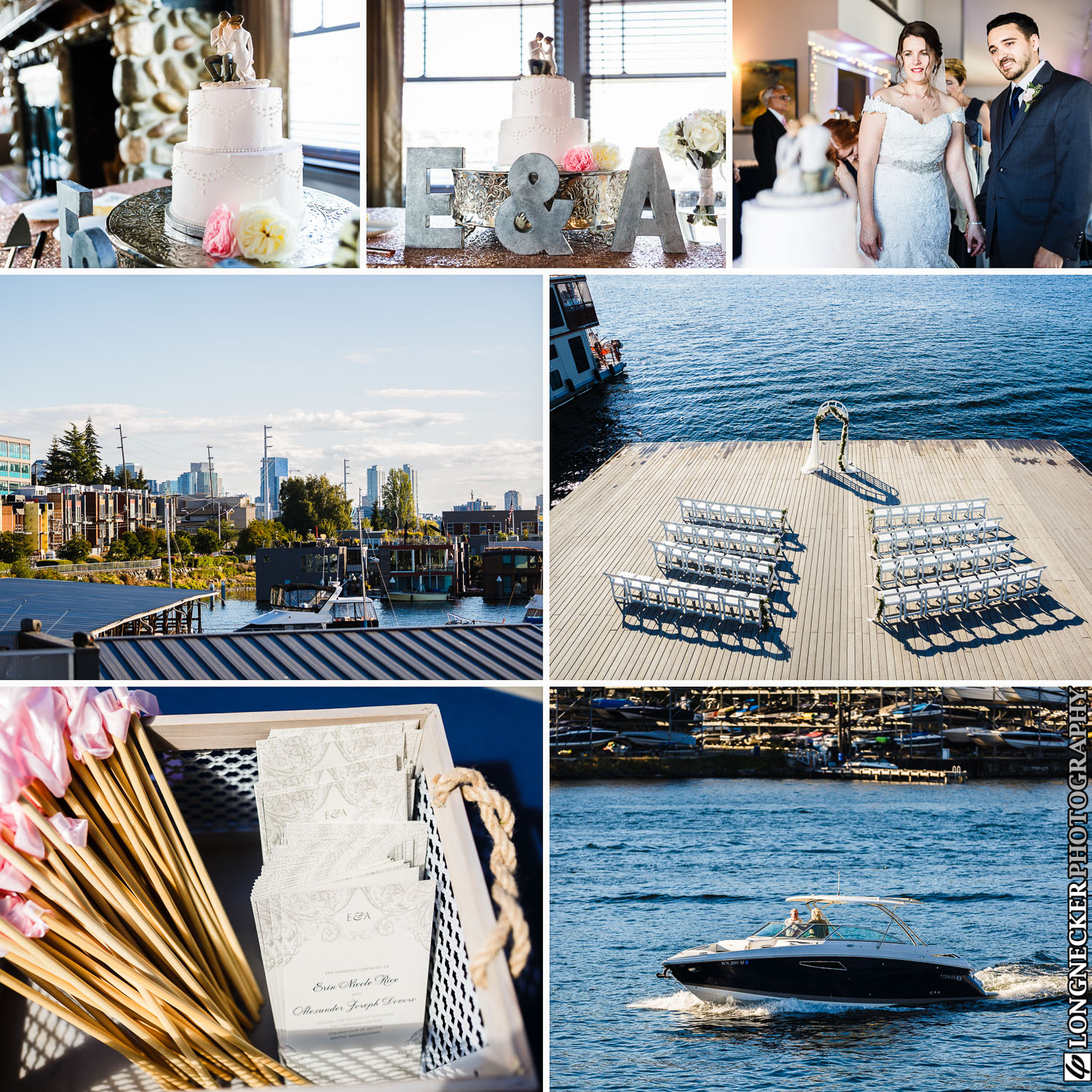 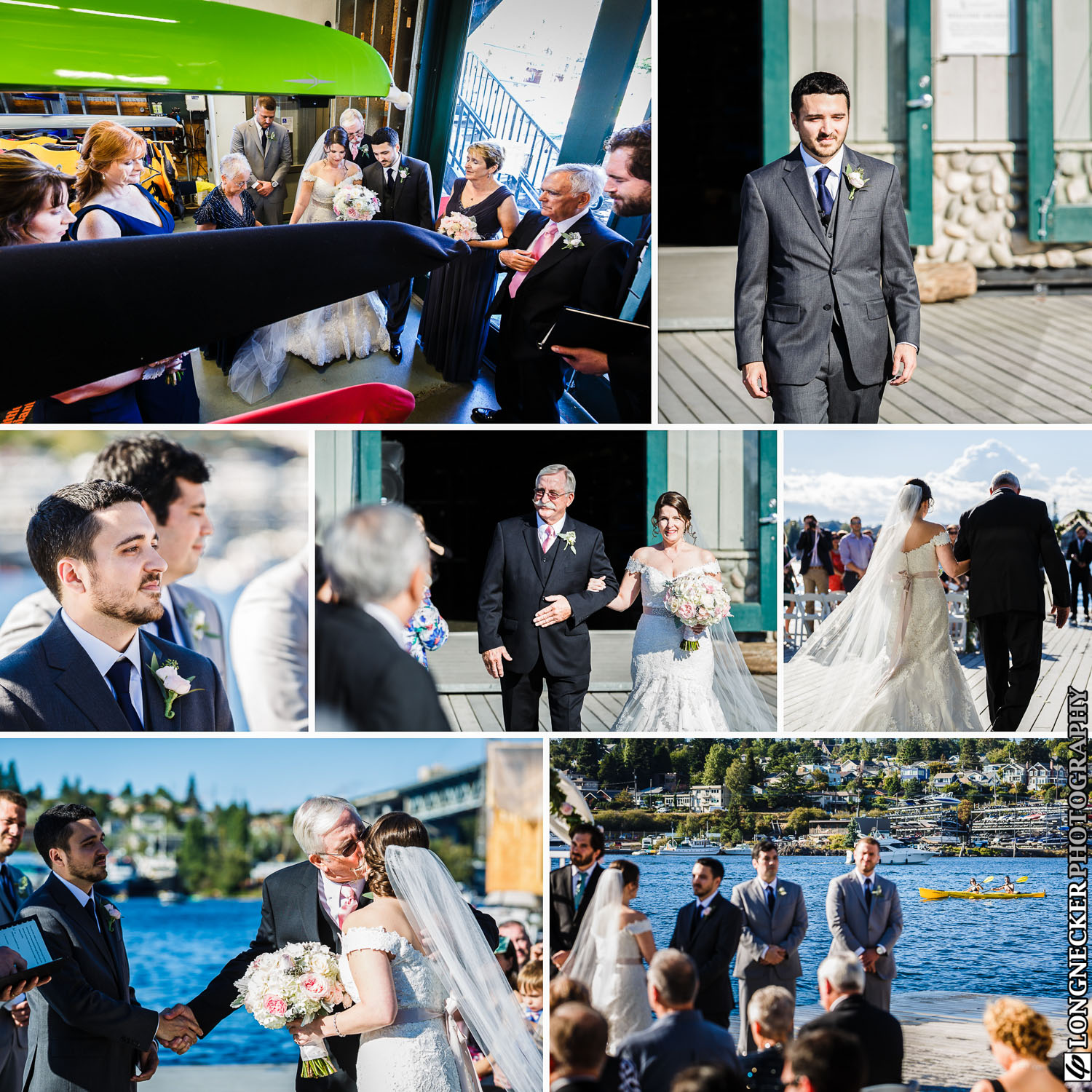 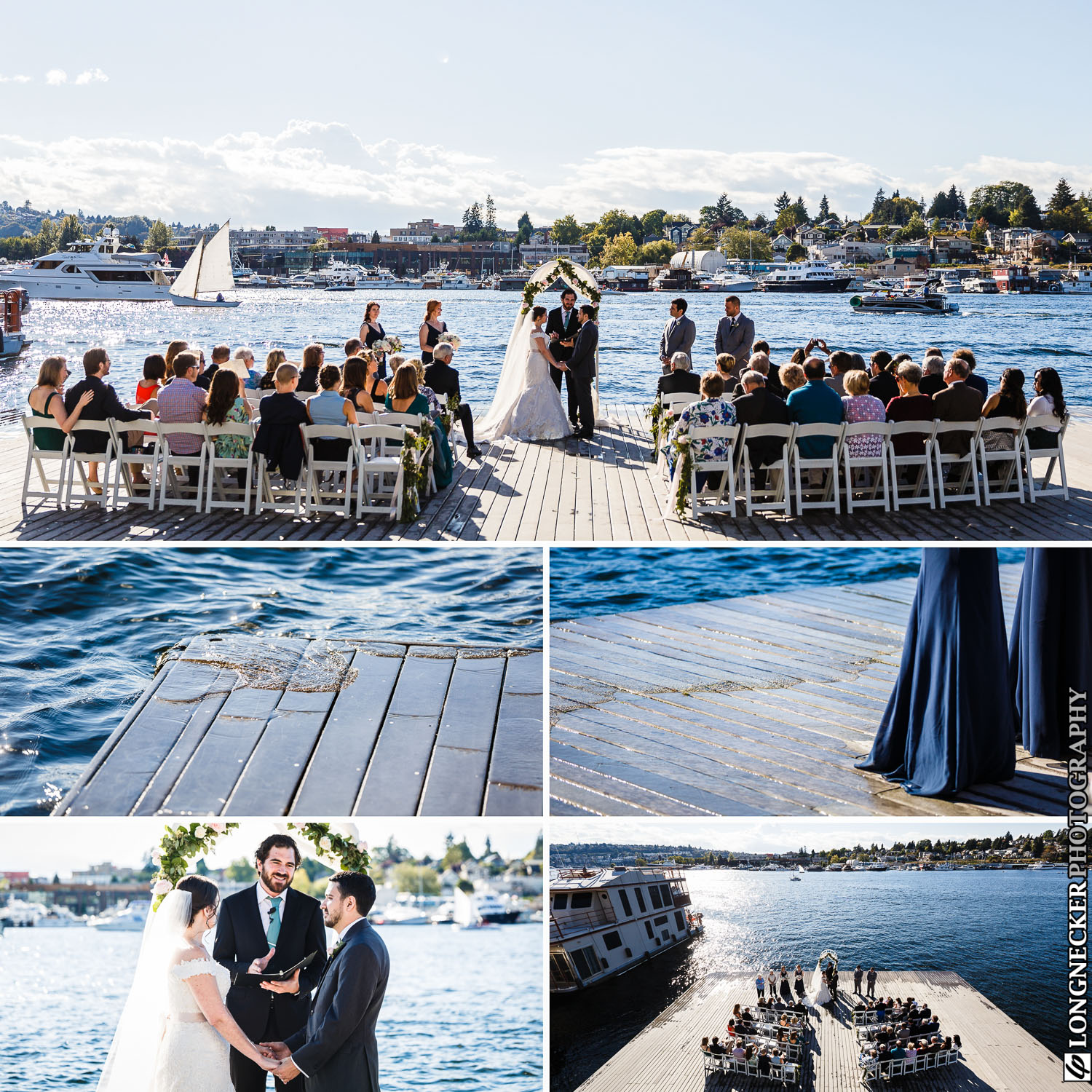 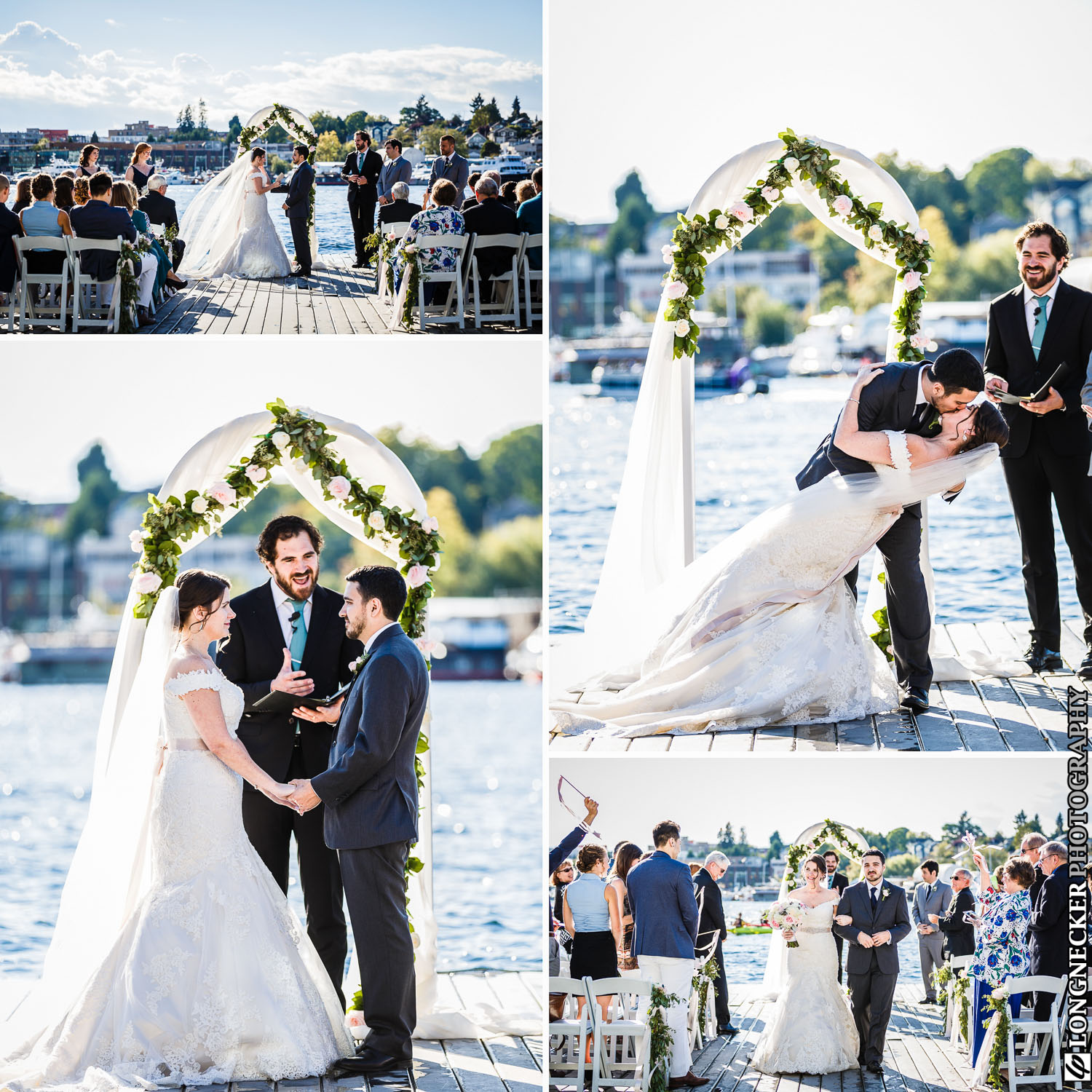 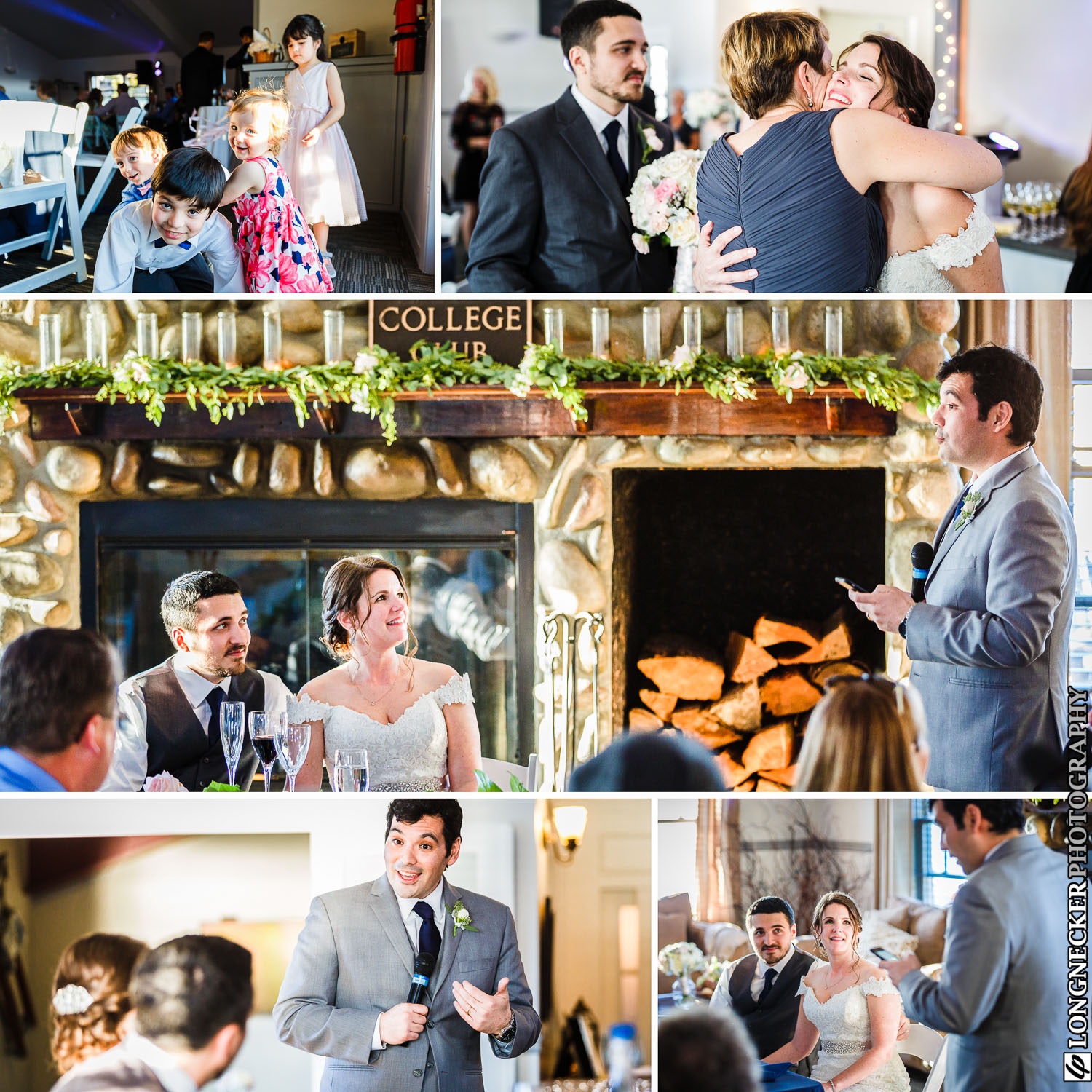 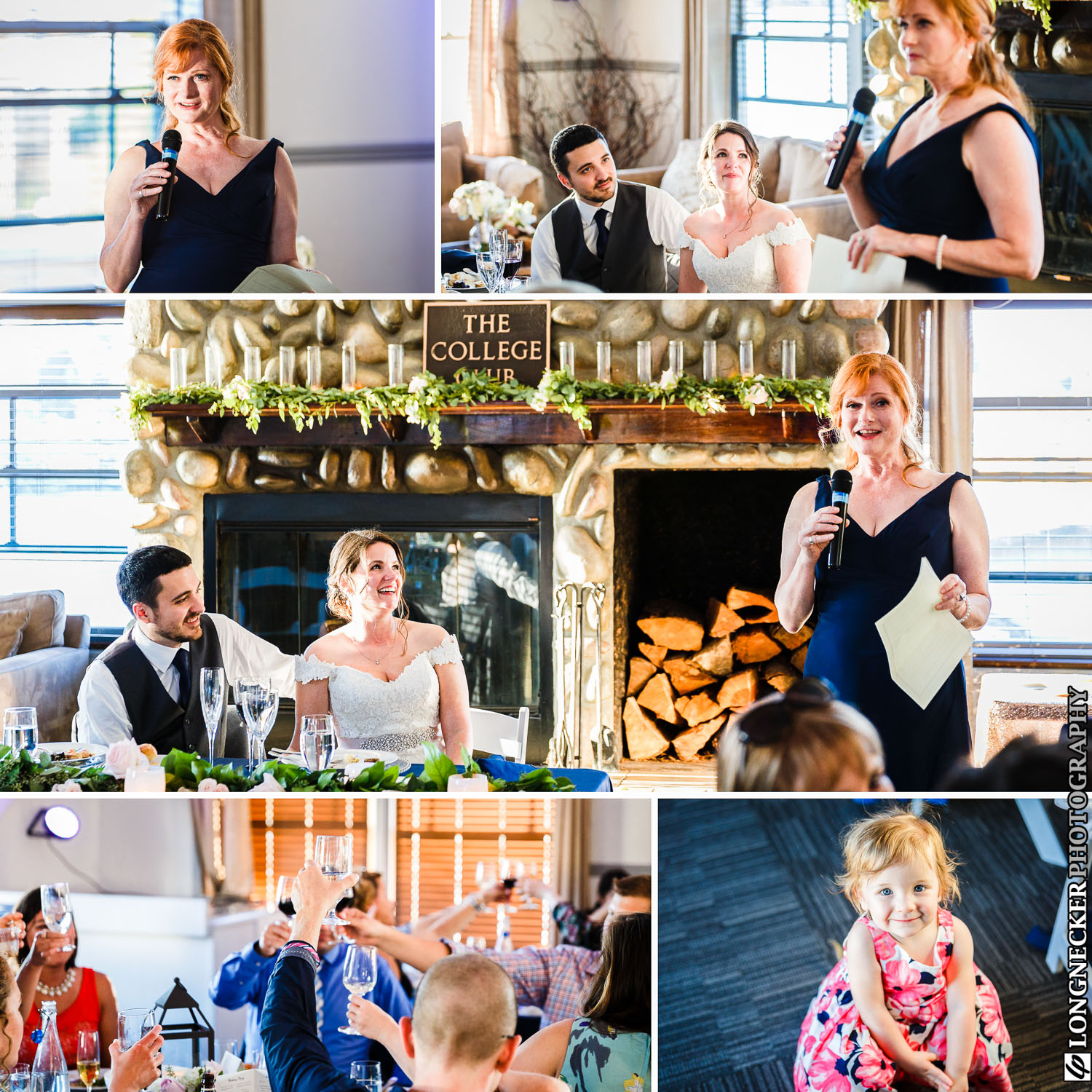 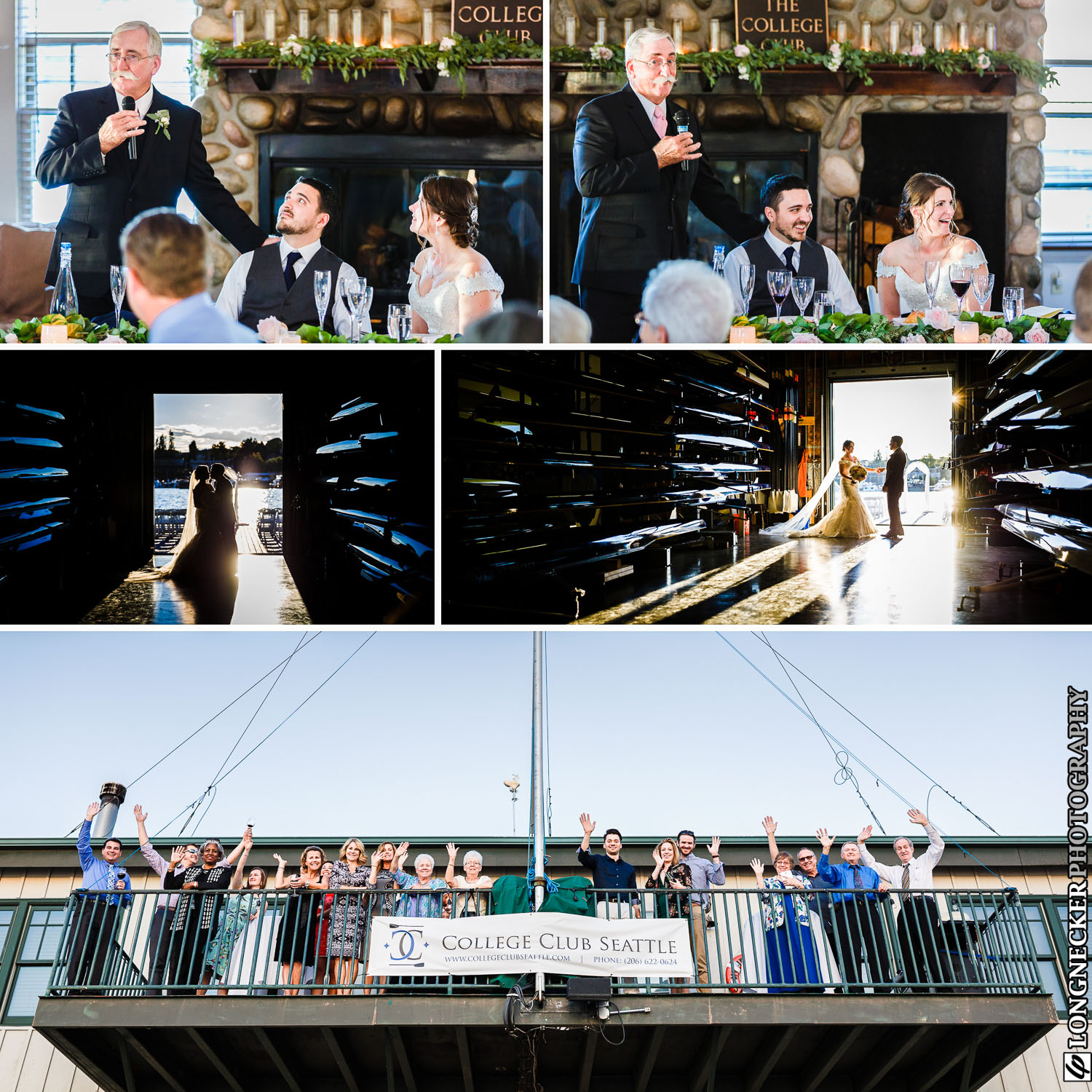 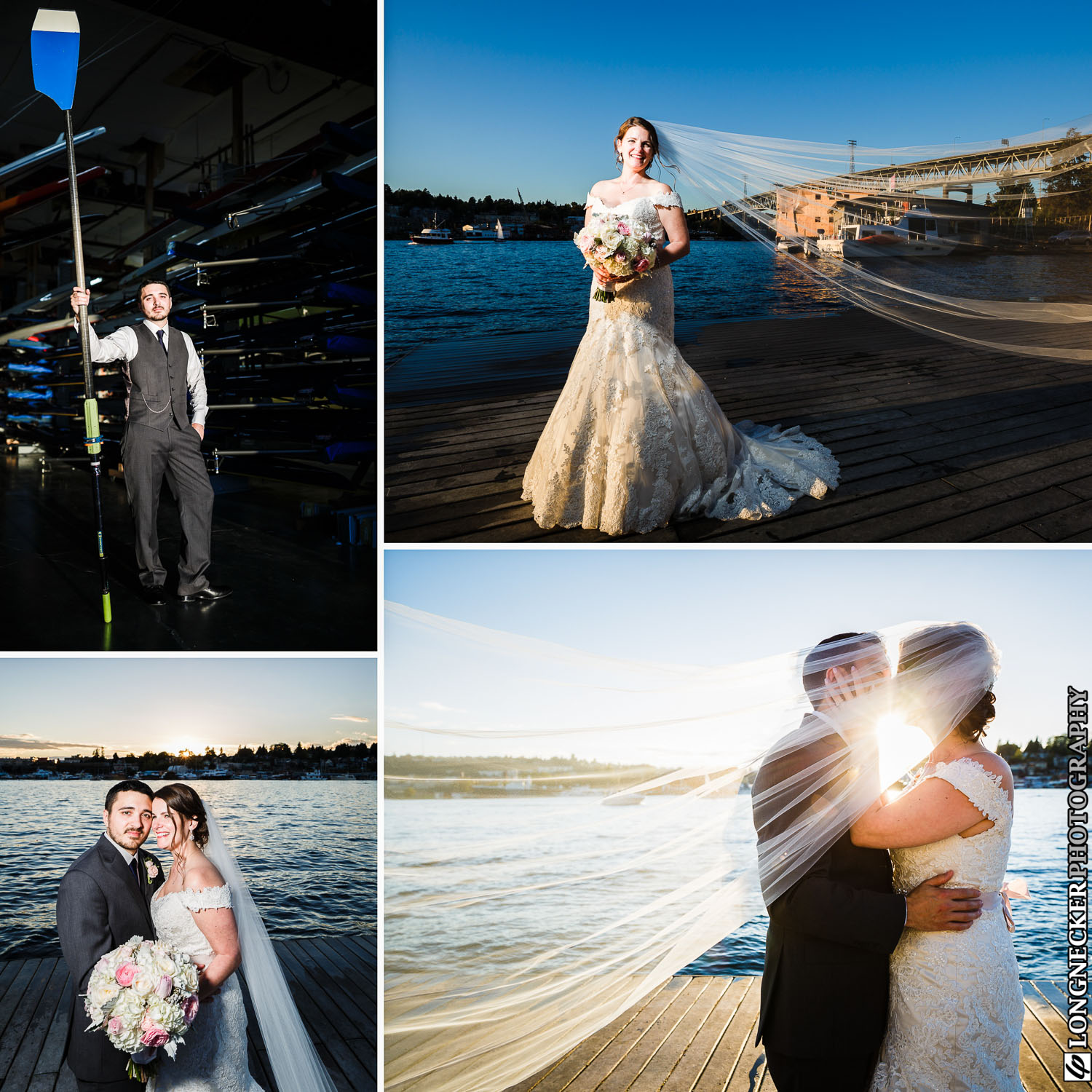 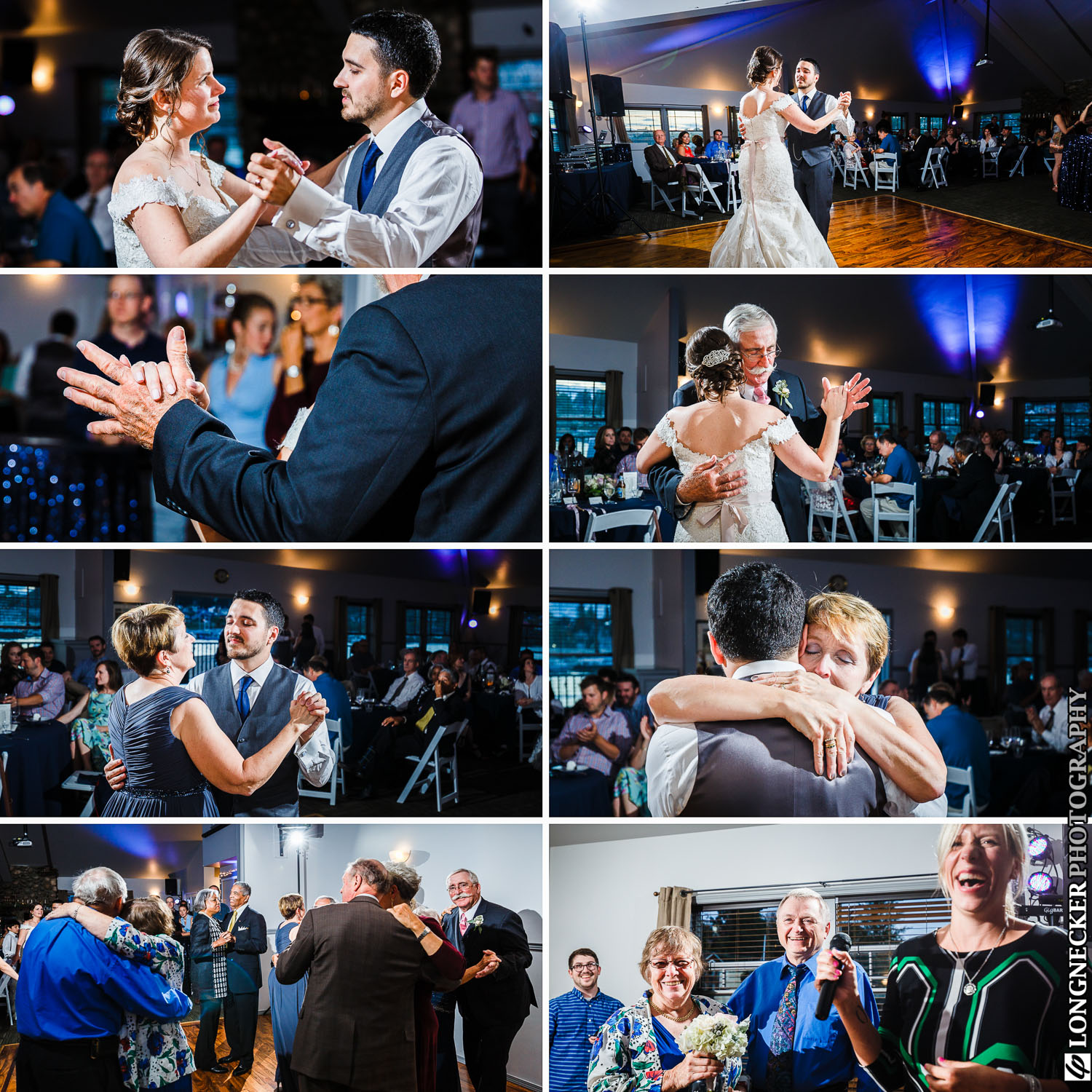 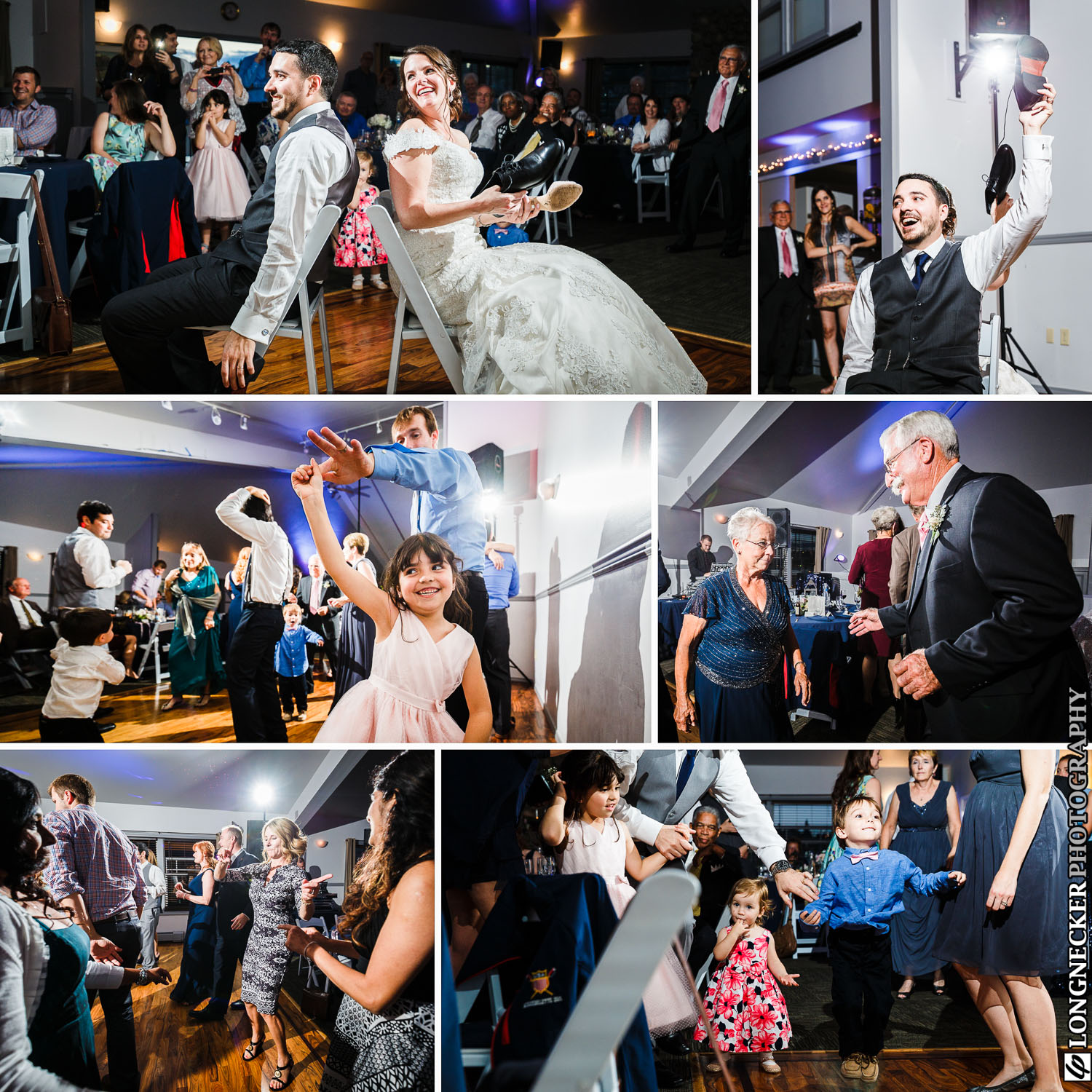 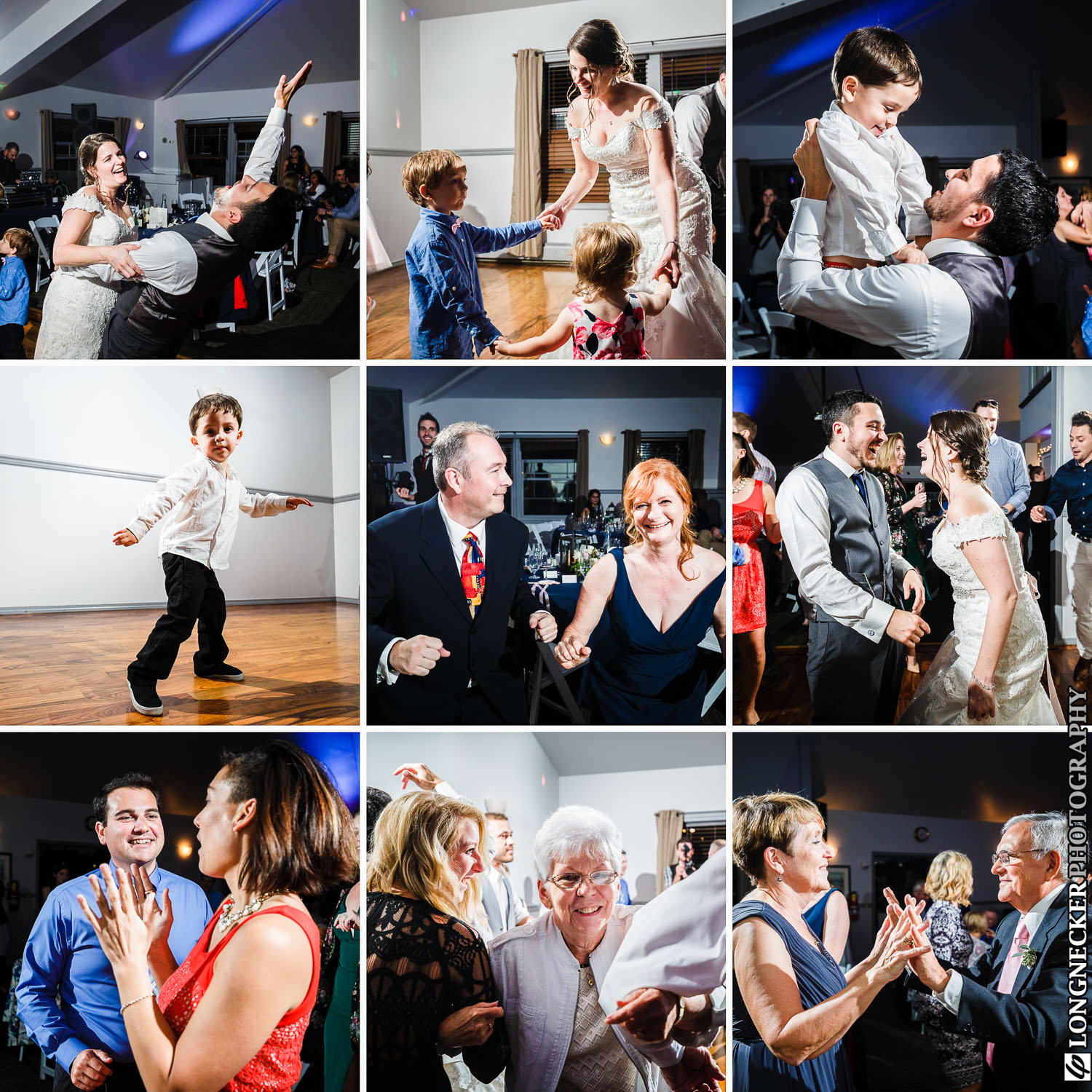 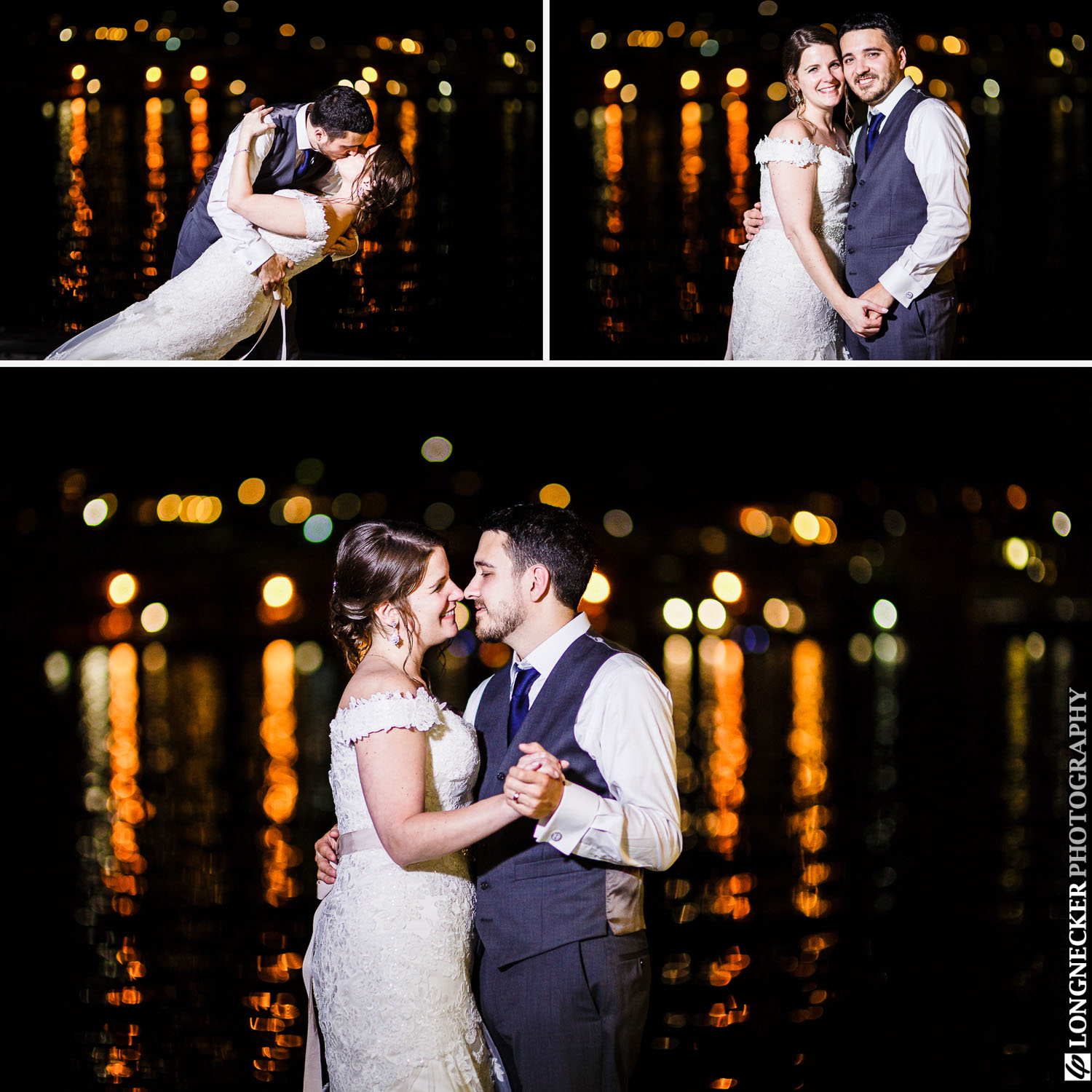