Our favorite weddings to photograph are the ones where the couple puts their own special stamp on the day, and Nick and Mac definitely made their wedding unique to them and memorable for everyone who attended.

The location they chose, the Tarkio River Lodge in western Montana, was one of the most spectacularly beautiful locations we’ve ever been to for a wedding and it set the scene for the rest of their celebration. The morning air was crisp, but it gradually warmed up until it was genuinely hot in the afternoon. As we spent the day taking pictures, it was fun to watch everybody pitch in to help turn the grounds into a beautiful and fun party space. By the time the guests arrived, everything and everyone looked perfect.

Everyone, that is, except for their mutual friend, Byron. You see, Mac wanted to pull a fun prank on Nick so she asked Byron to be her substitute for the first look. Whatever Nick had pictured in his mind before that fateful reveal, it surely wasn’t what he was greeted by when he turned around, but we’ll let the pictures tell that story for us. ;)

During the ceremony, Nick and Mac made some of the most heartfelt vows we’ve heard in a long time and they wrapped things up just as the sun started to dip behind the rugged Montana hills. Everyone ate dinner outside at long banquet tables and we were treated to possibly the best toast in history – Mac’s dad recounting a touching story from the past, only to be interrupted by a loud train from across the river. Instead of waiting for the commotion to pass, he seamlessly broke into song and led everyone in a rousing chorus of “I’ve Been Working on the Railroad”. It was truly incredible.

As night fell, the party really got going on the dance floor. We were delighted to see Nick’s parents do a proper tango and everyone had so much fun that the DJ was asked to stay for another hour – two separate times!

Nick and Mac, we hope this is the only wedding you’ll ever need to throw, but we’d encourage anyone to say “yes” to a party invite from the two of you. Congratulations and we wish you many more chances to celebrate in the years to come! 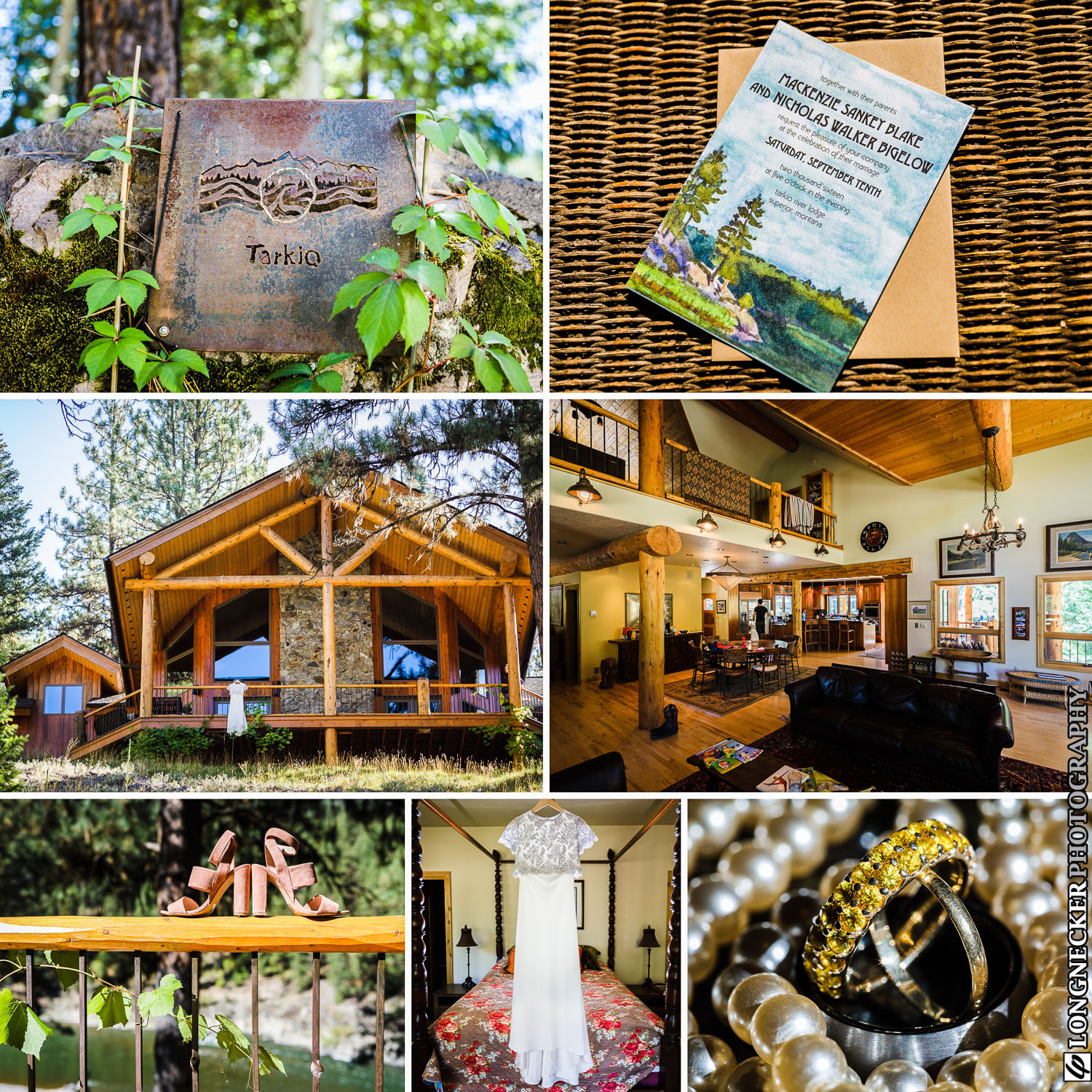 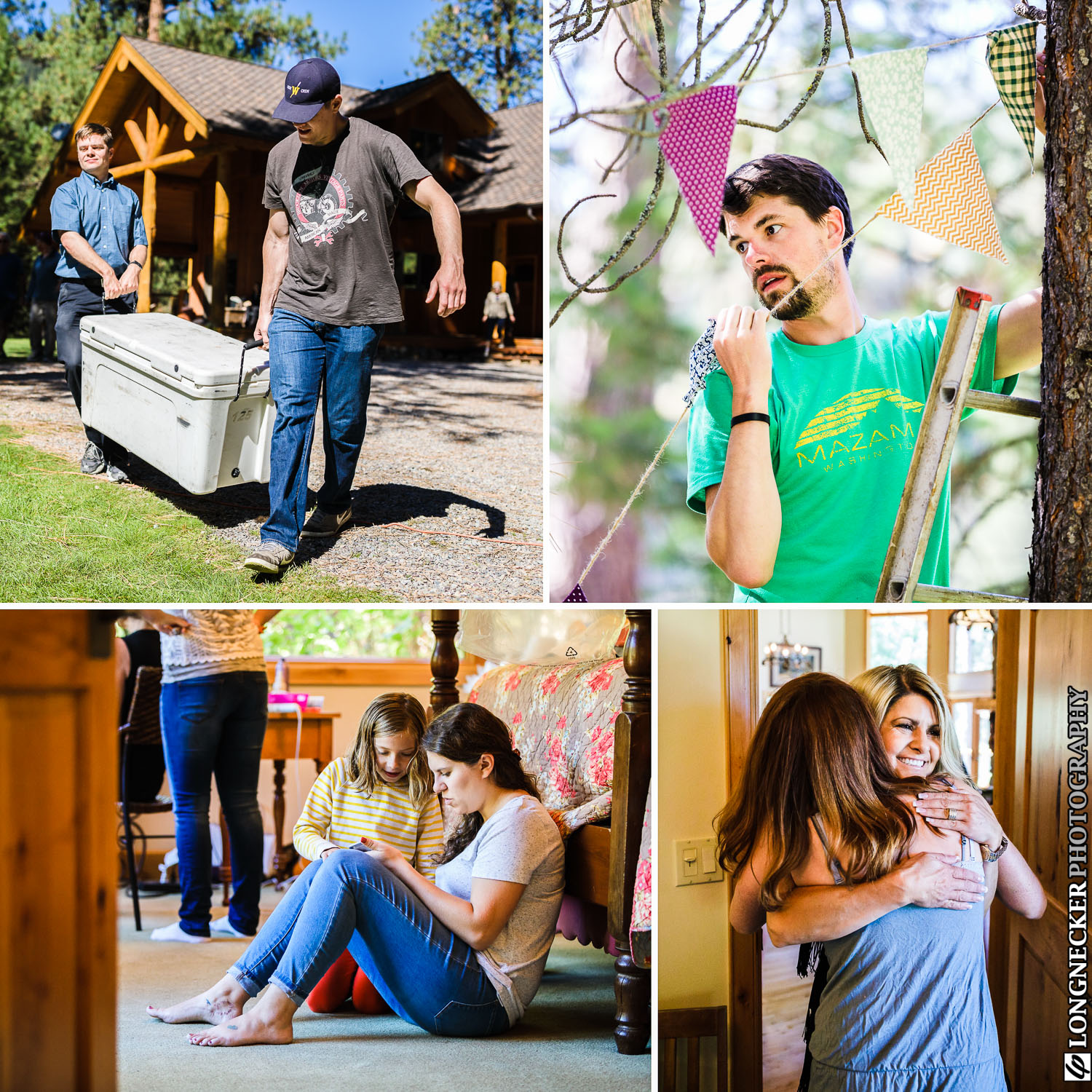 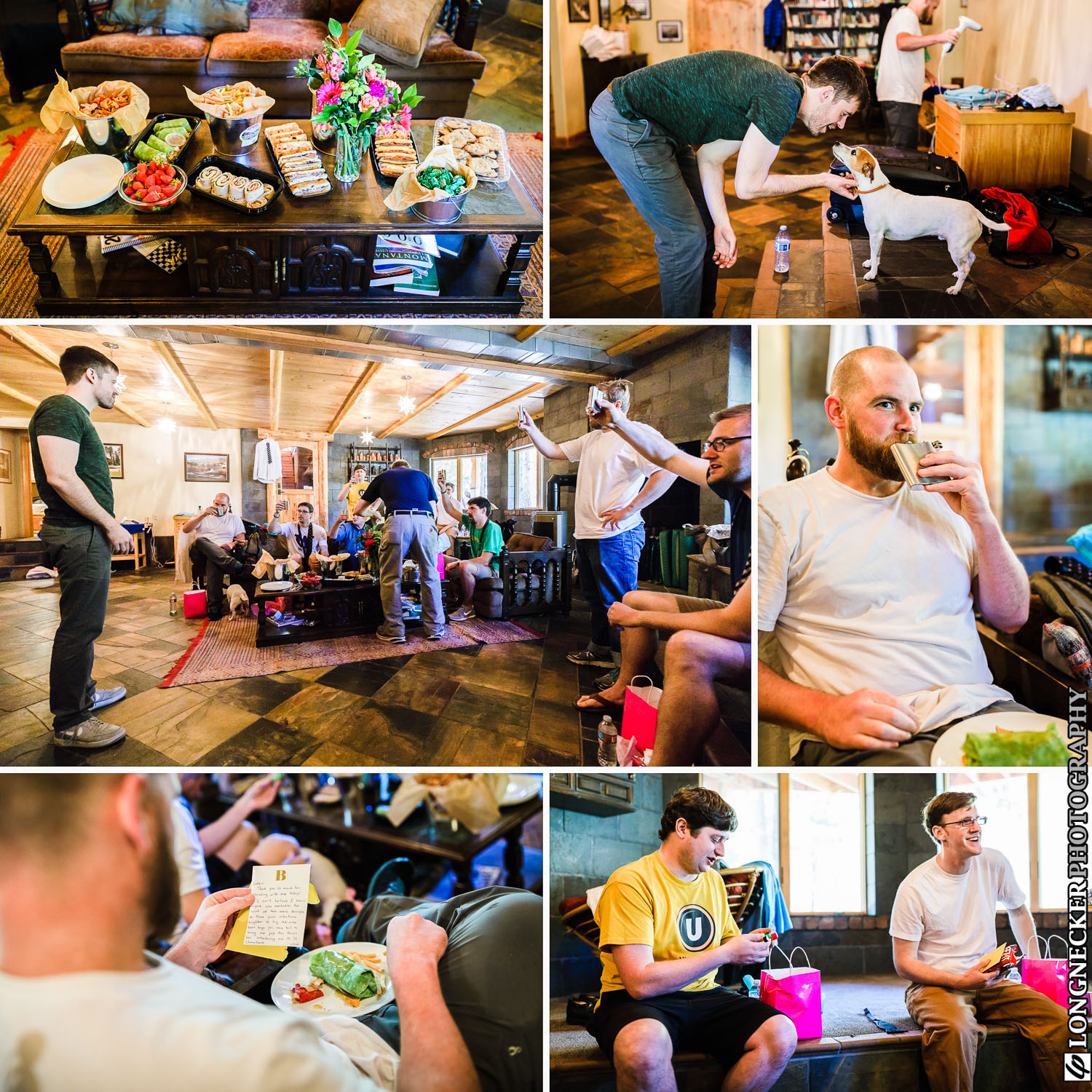 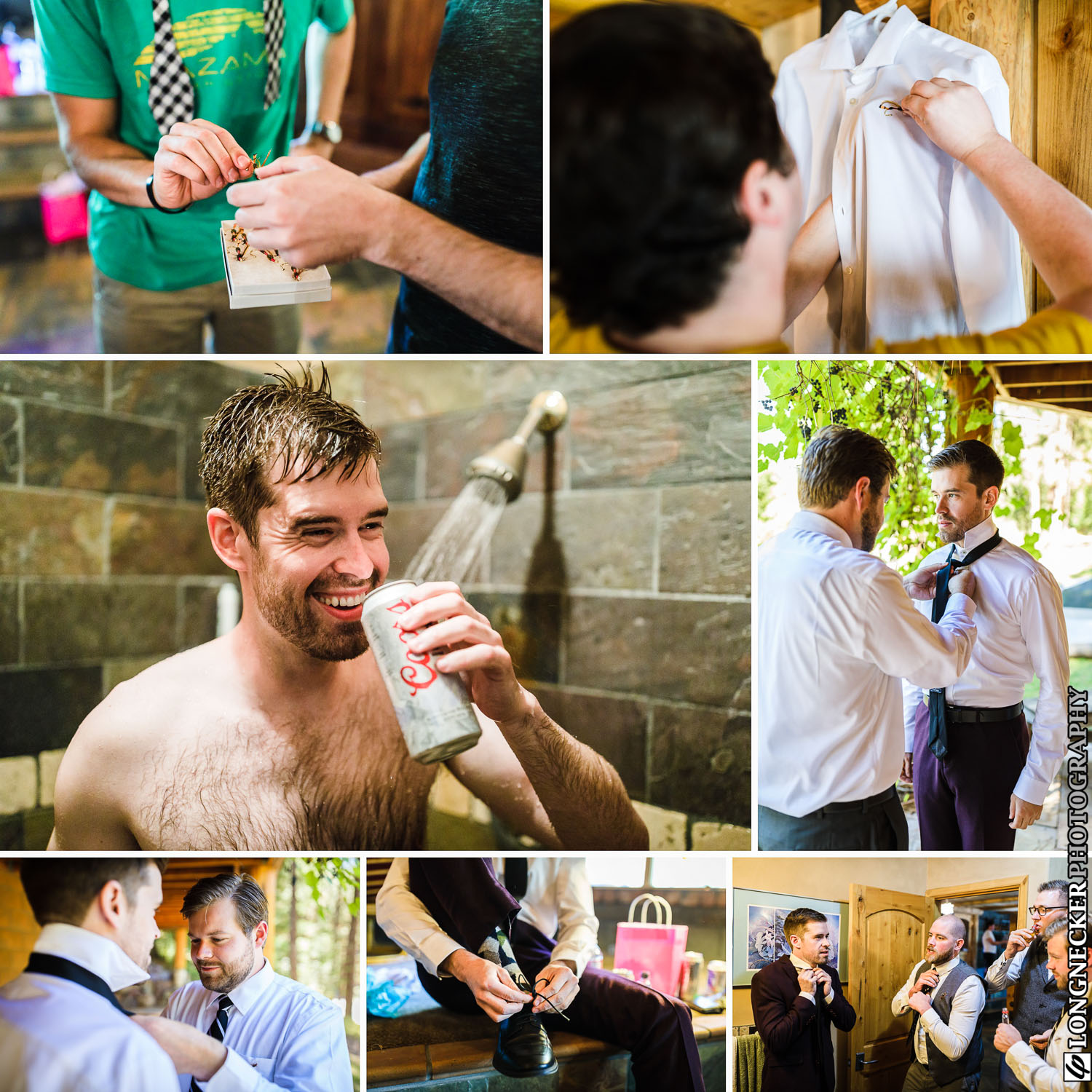 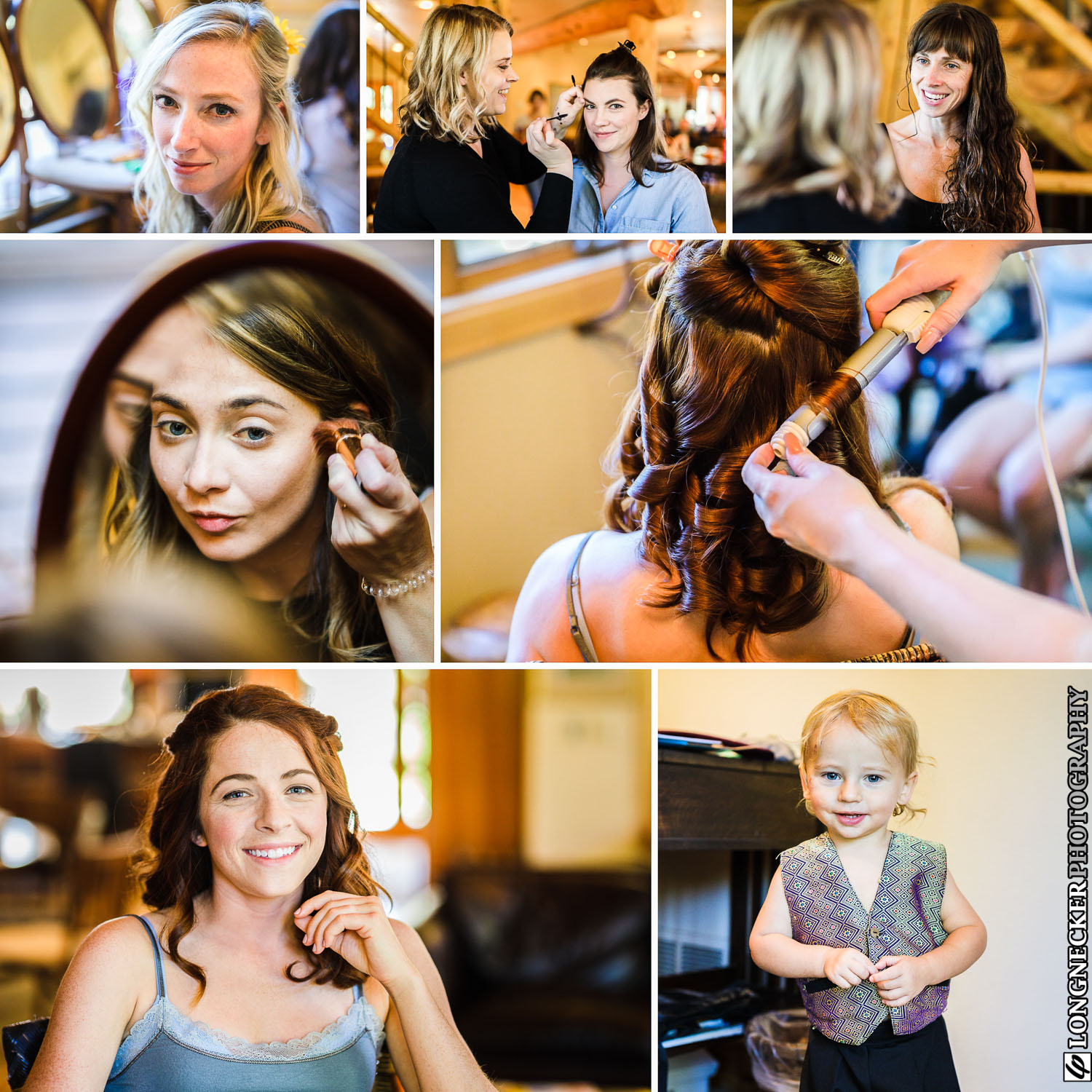 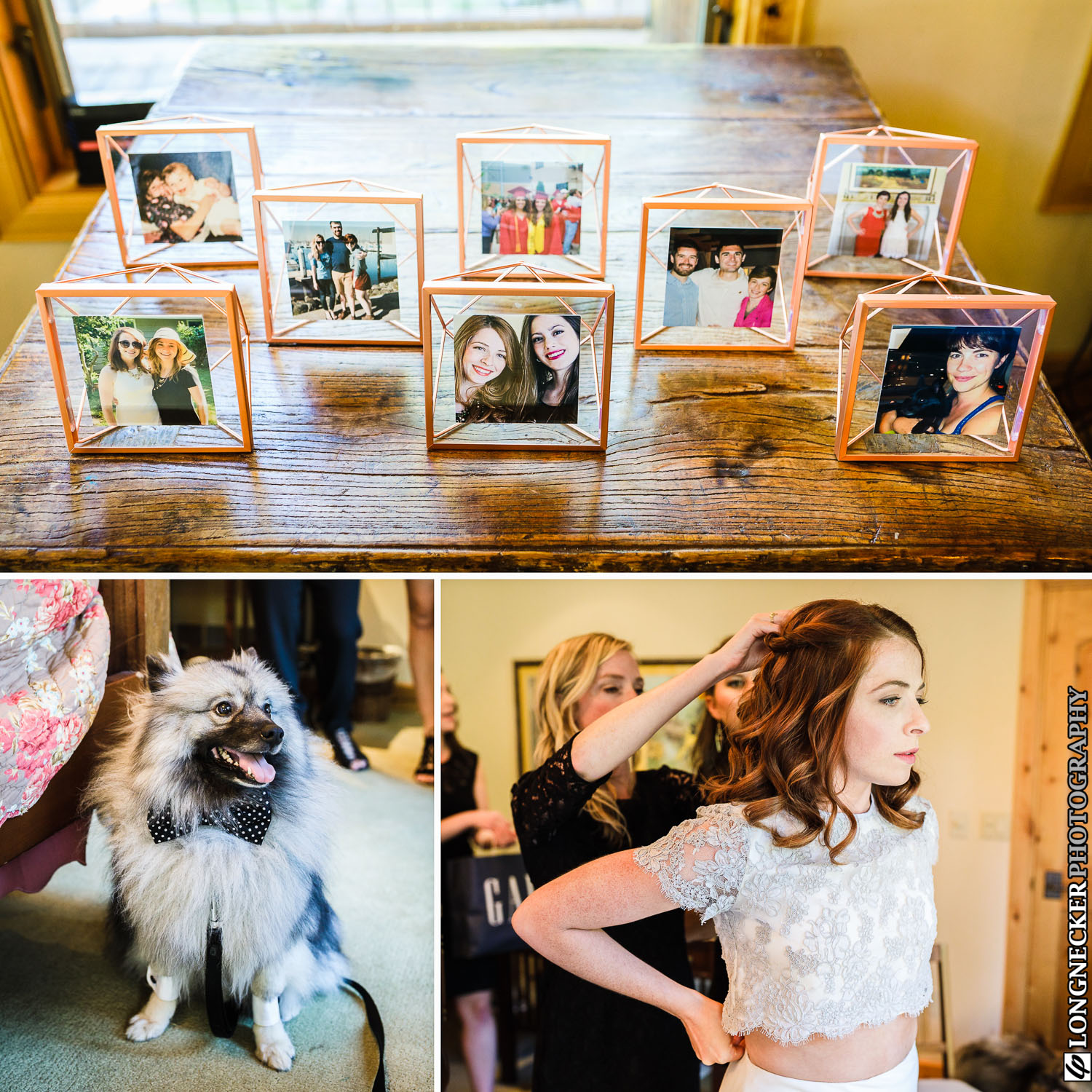 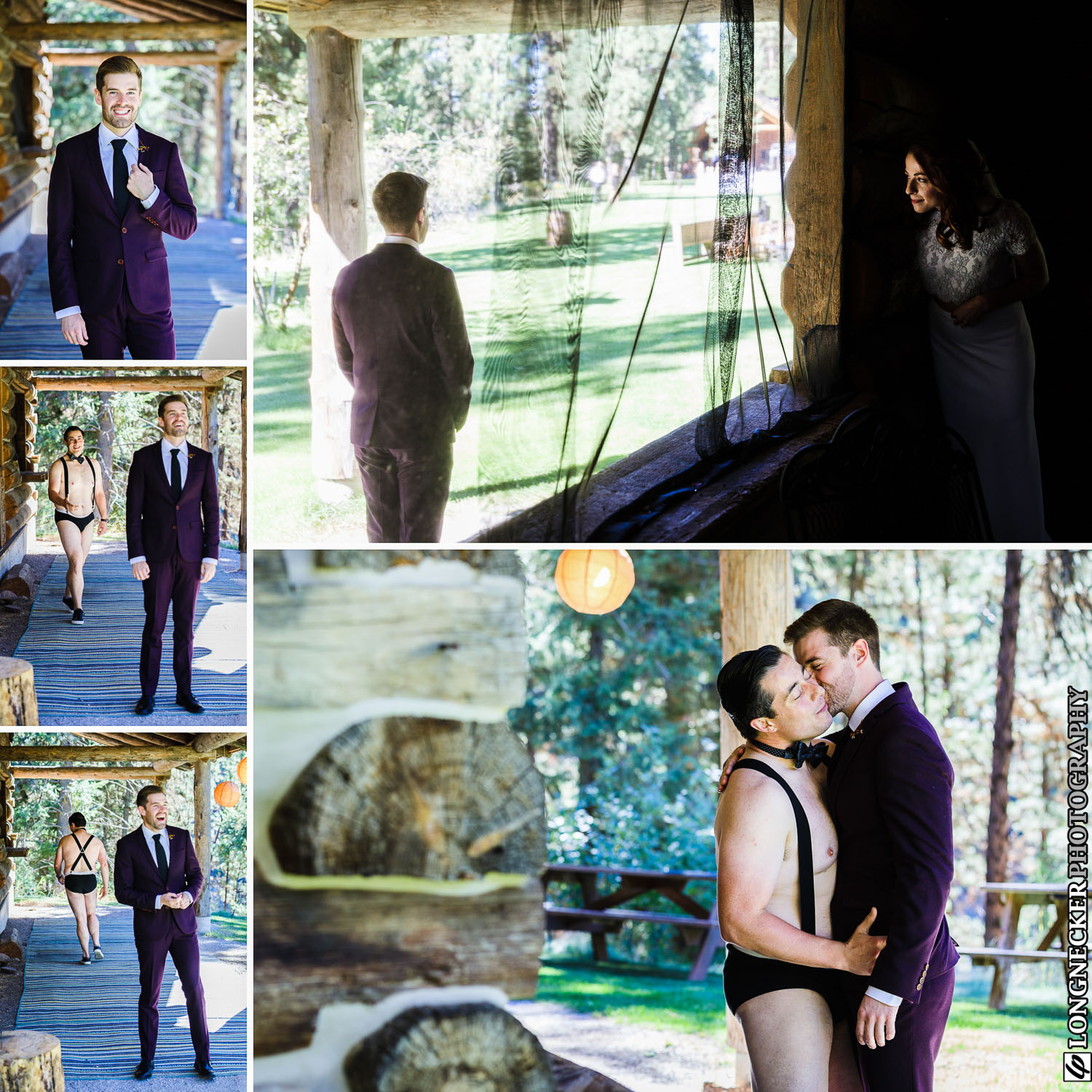 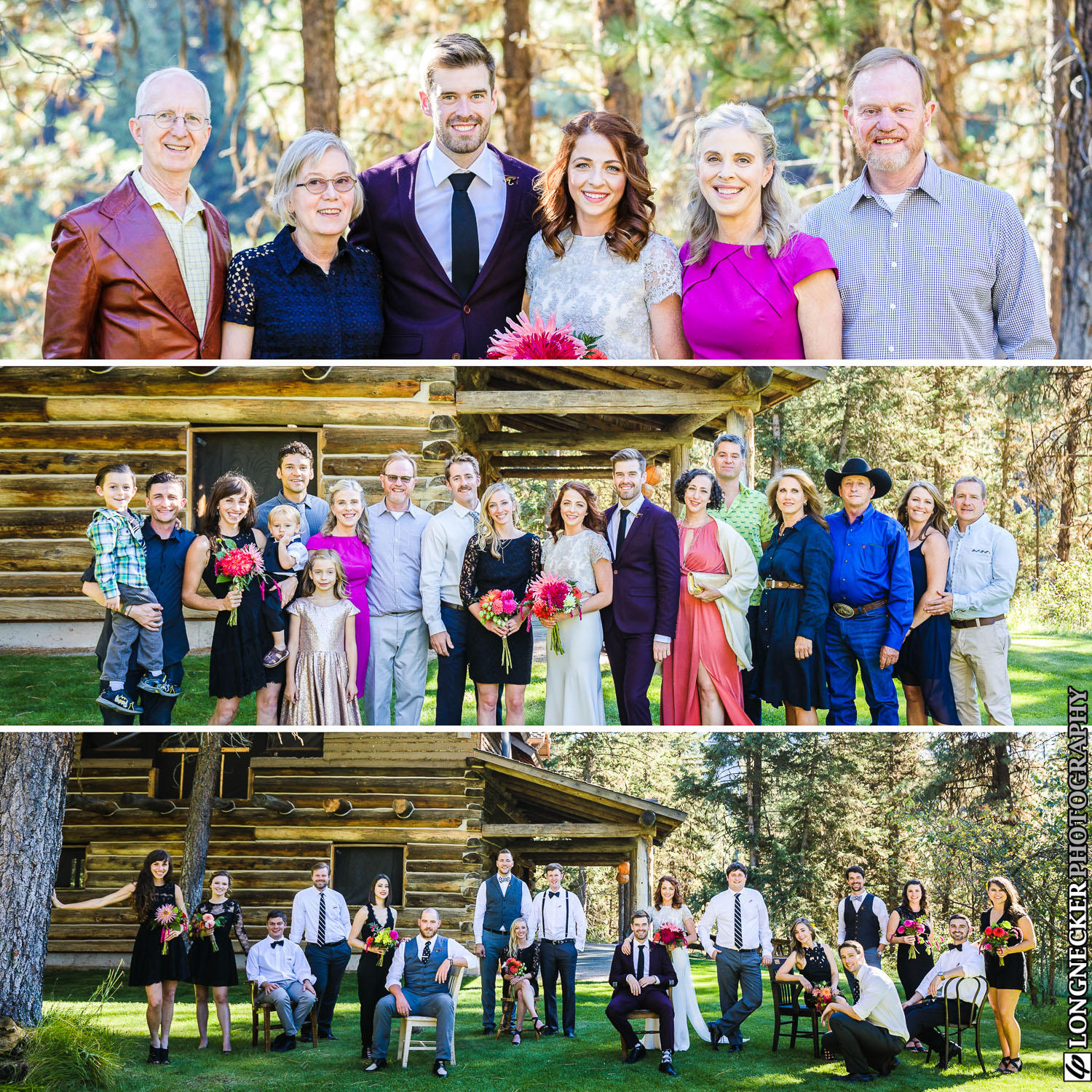 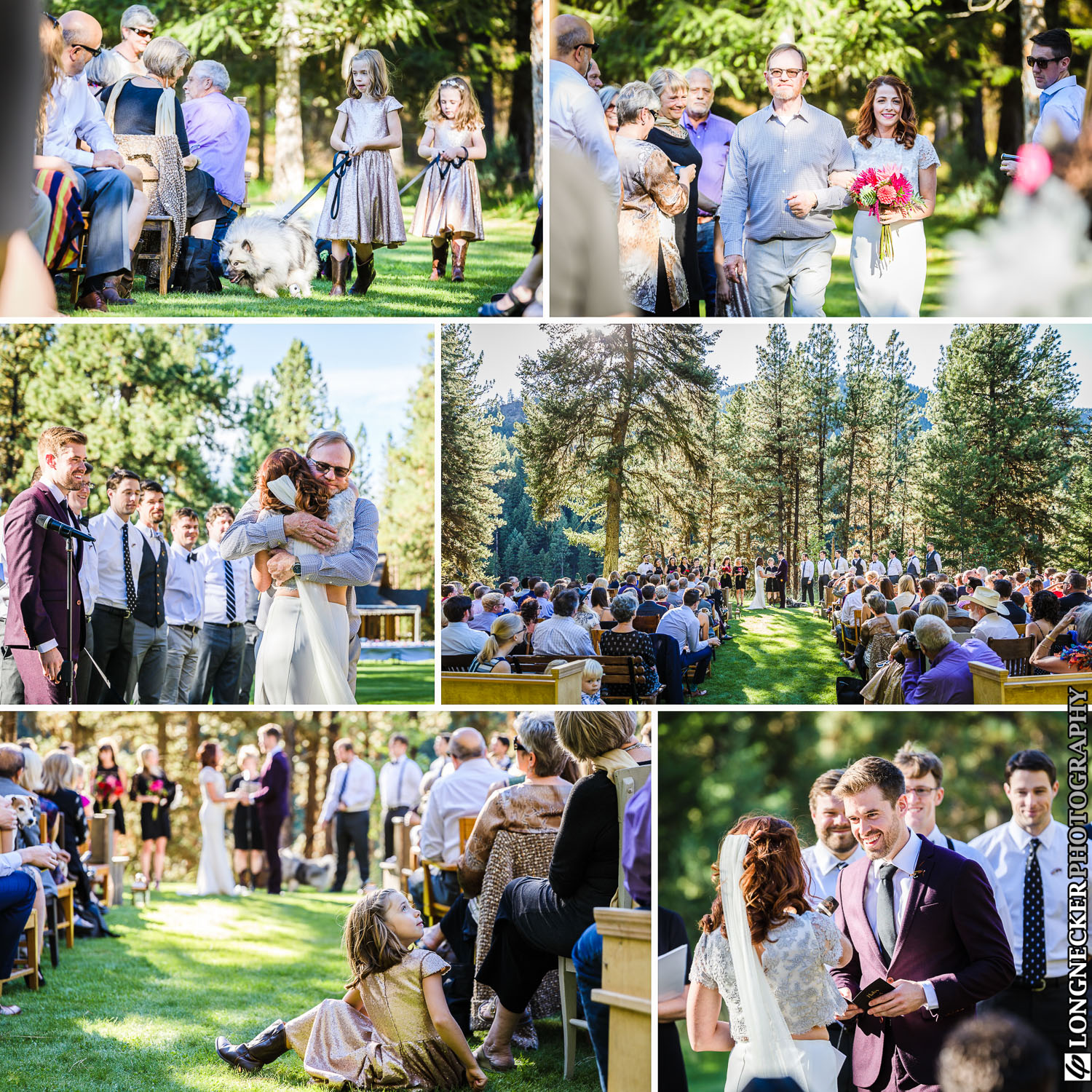 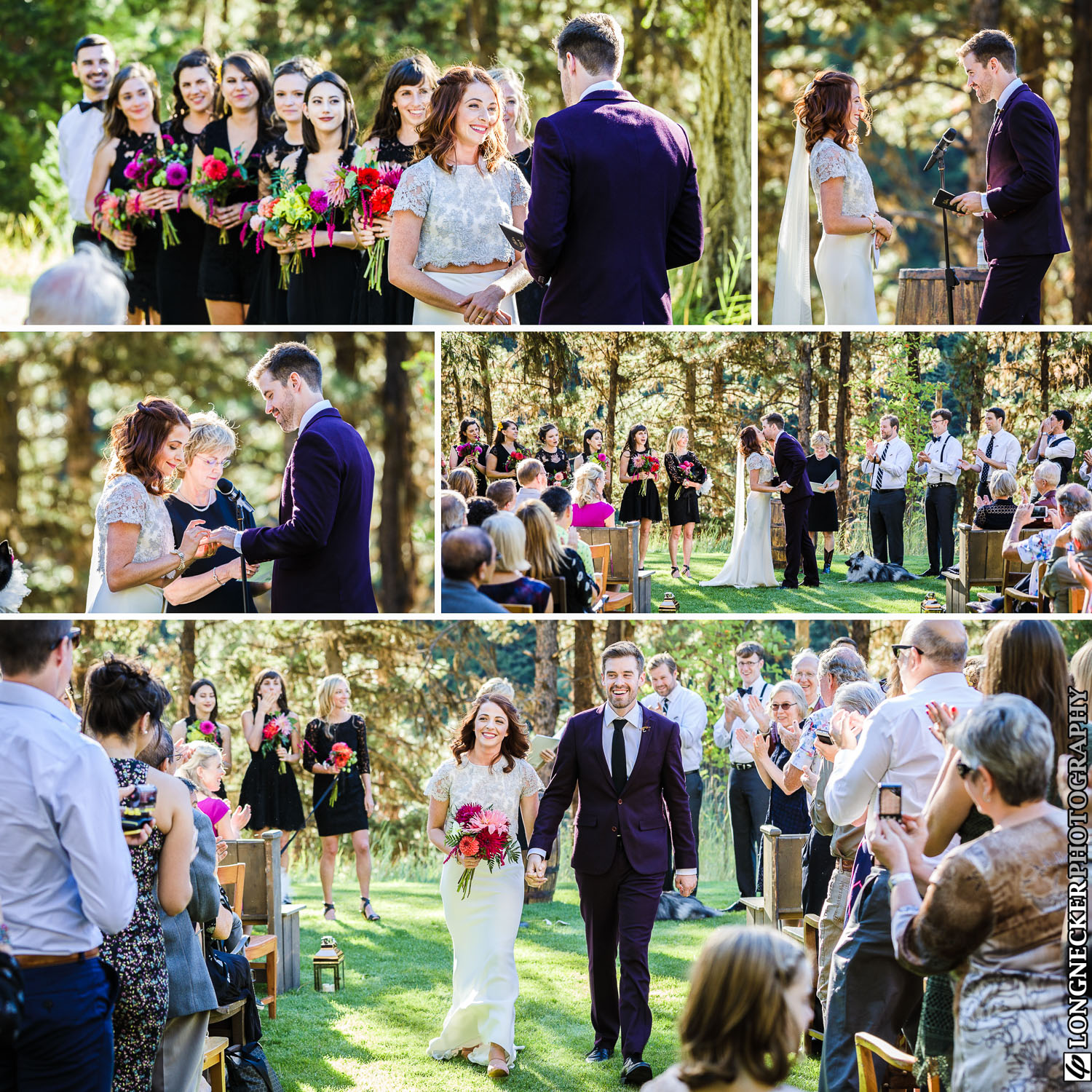 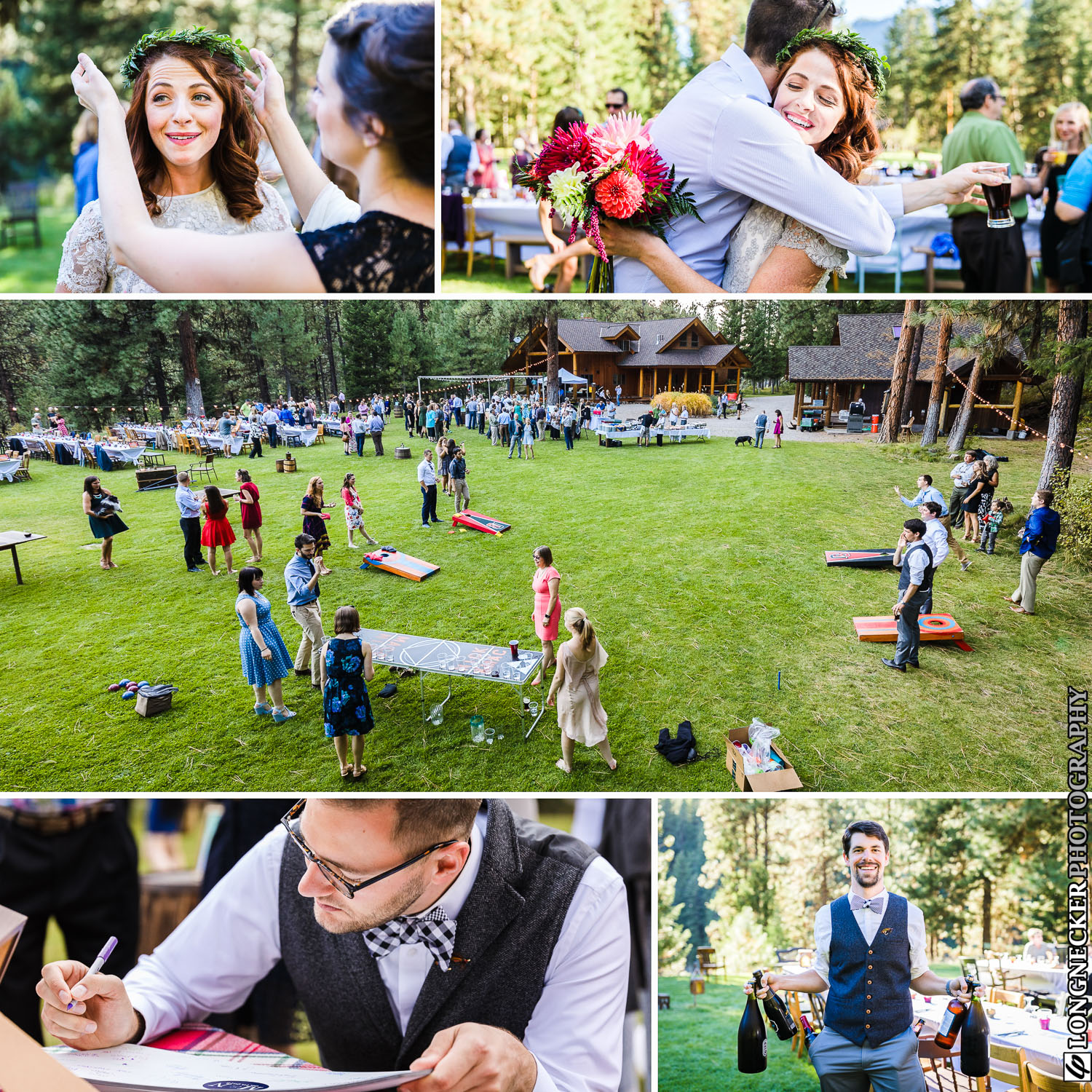 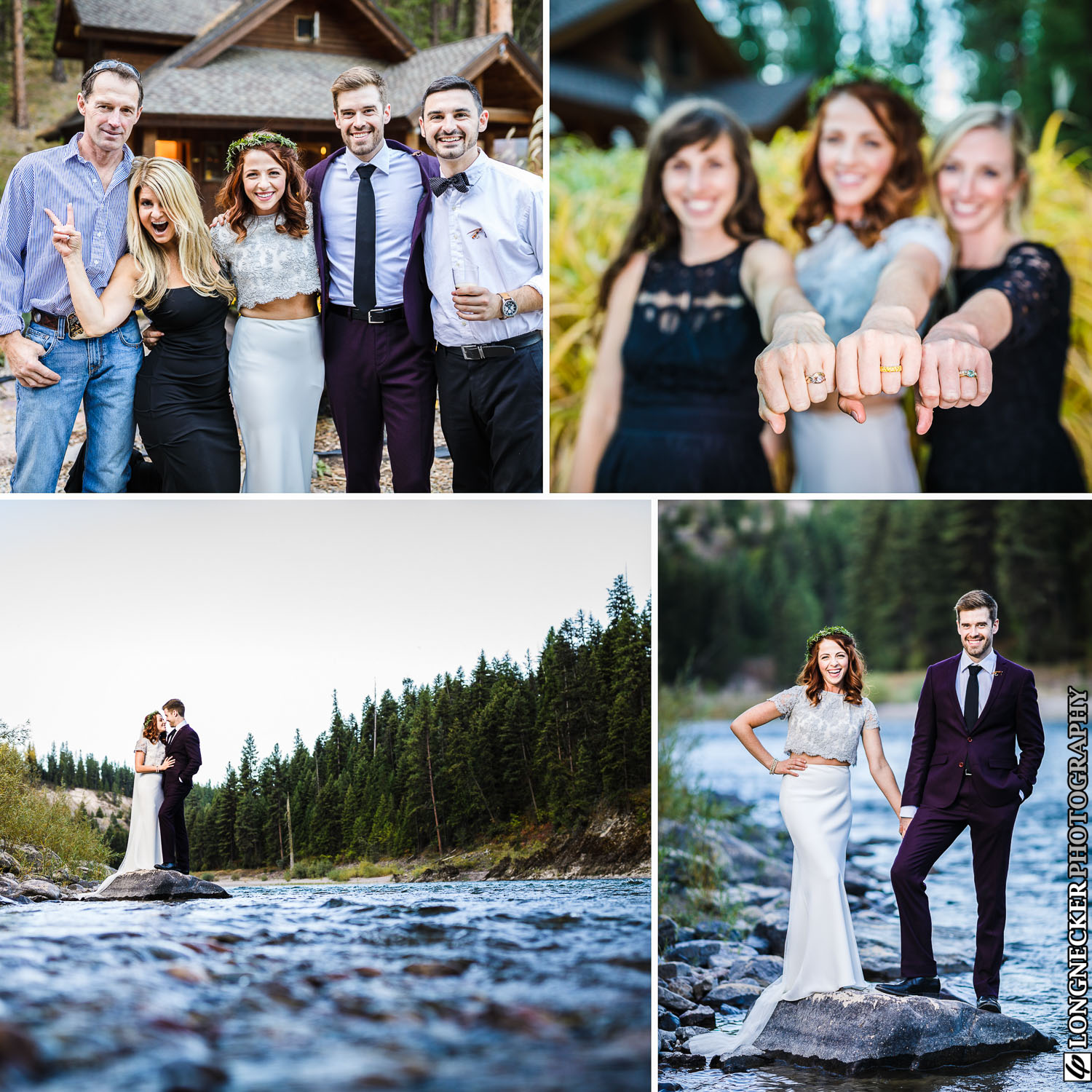 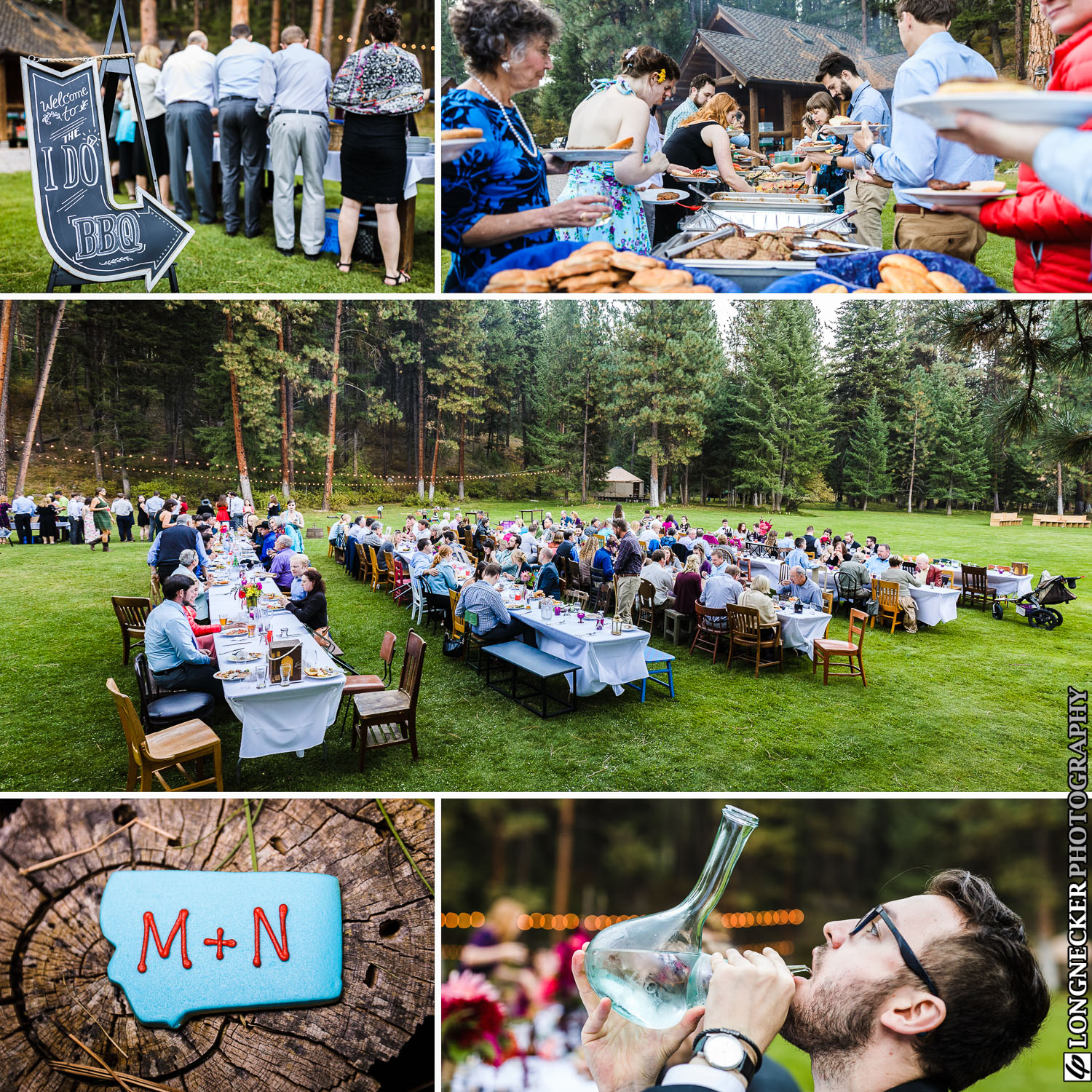 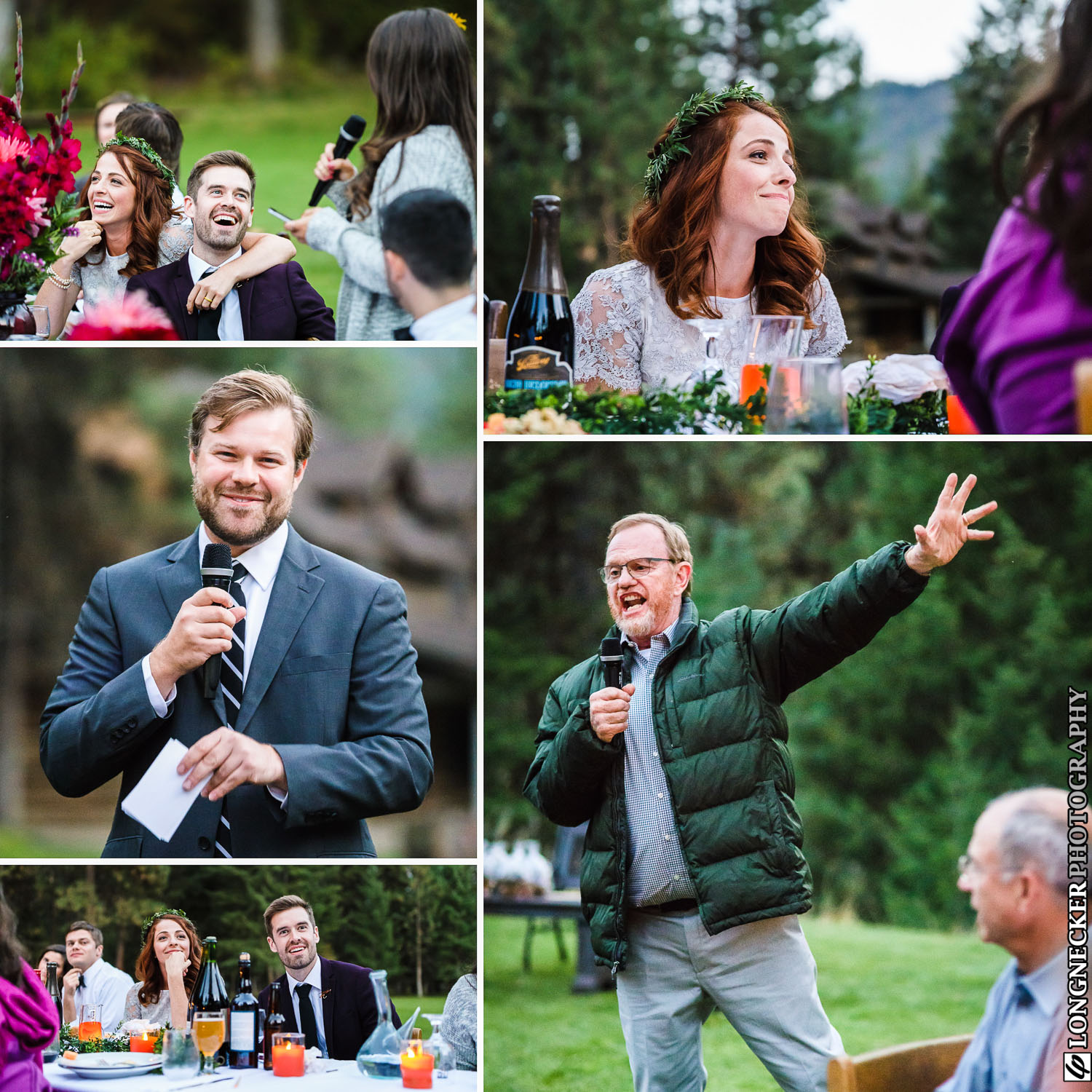 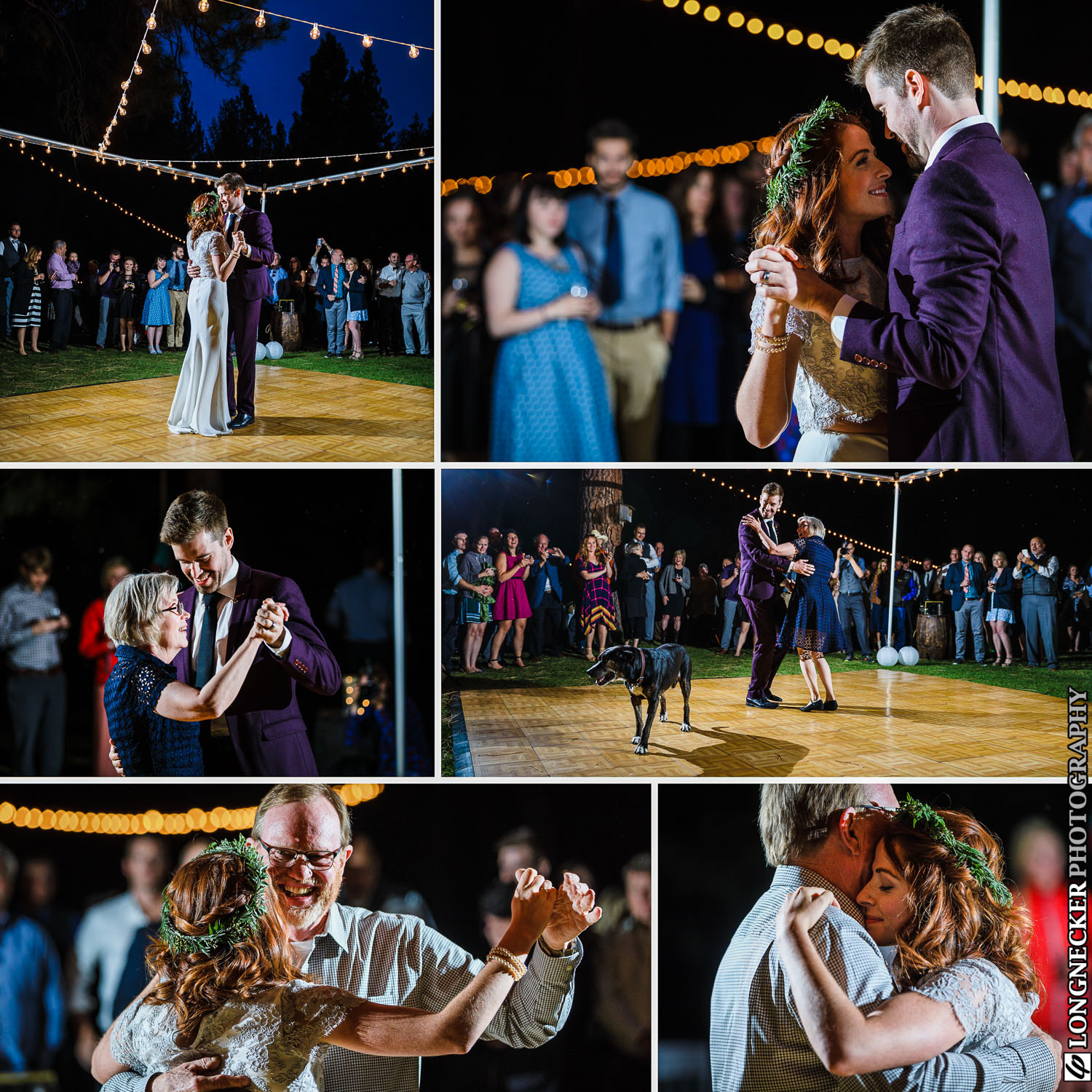 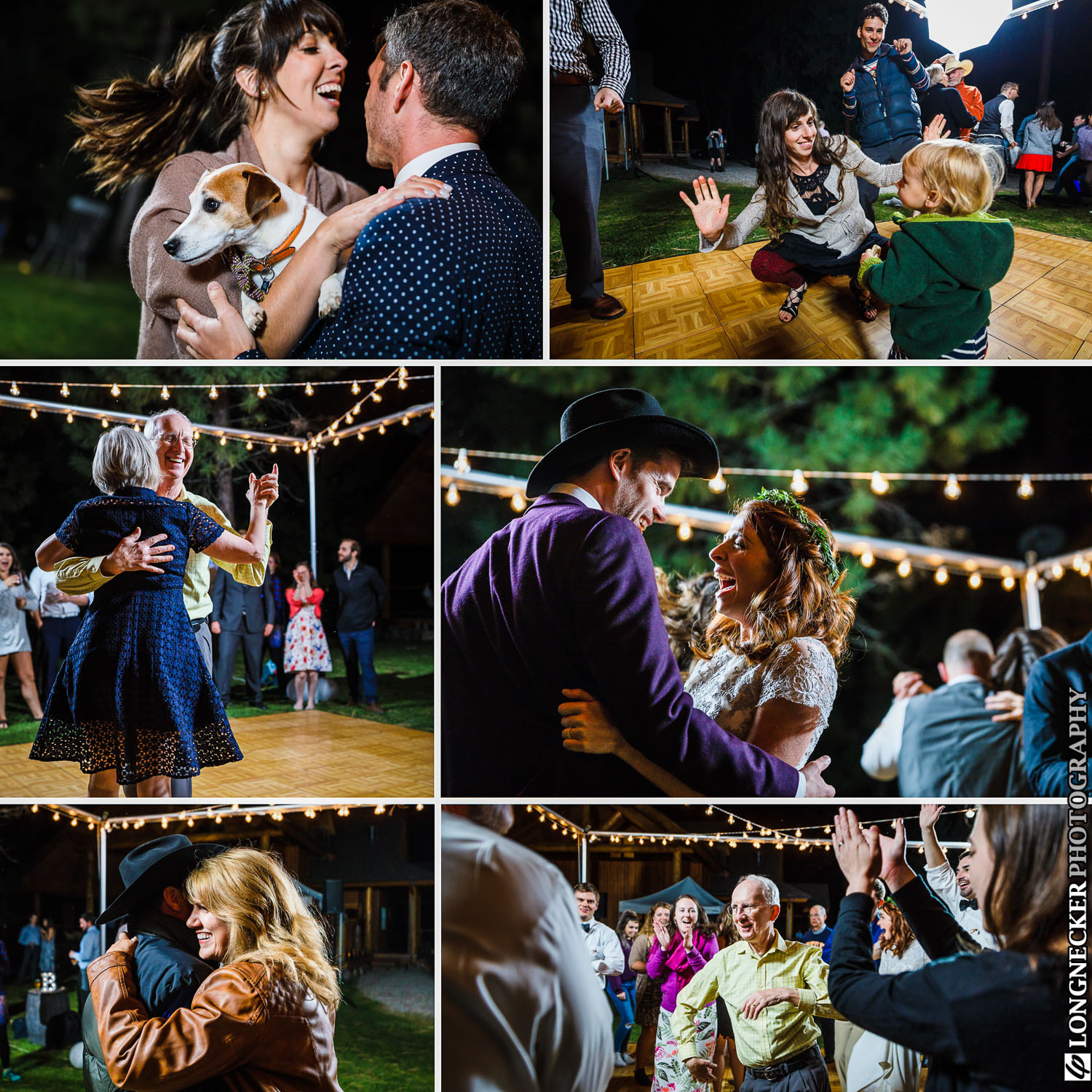 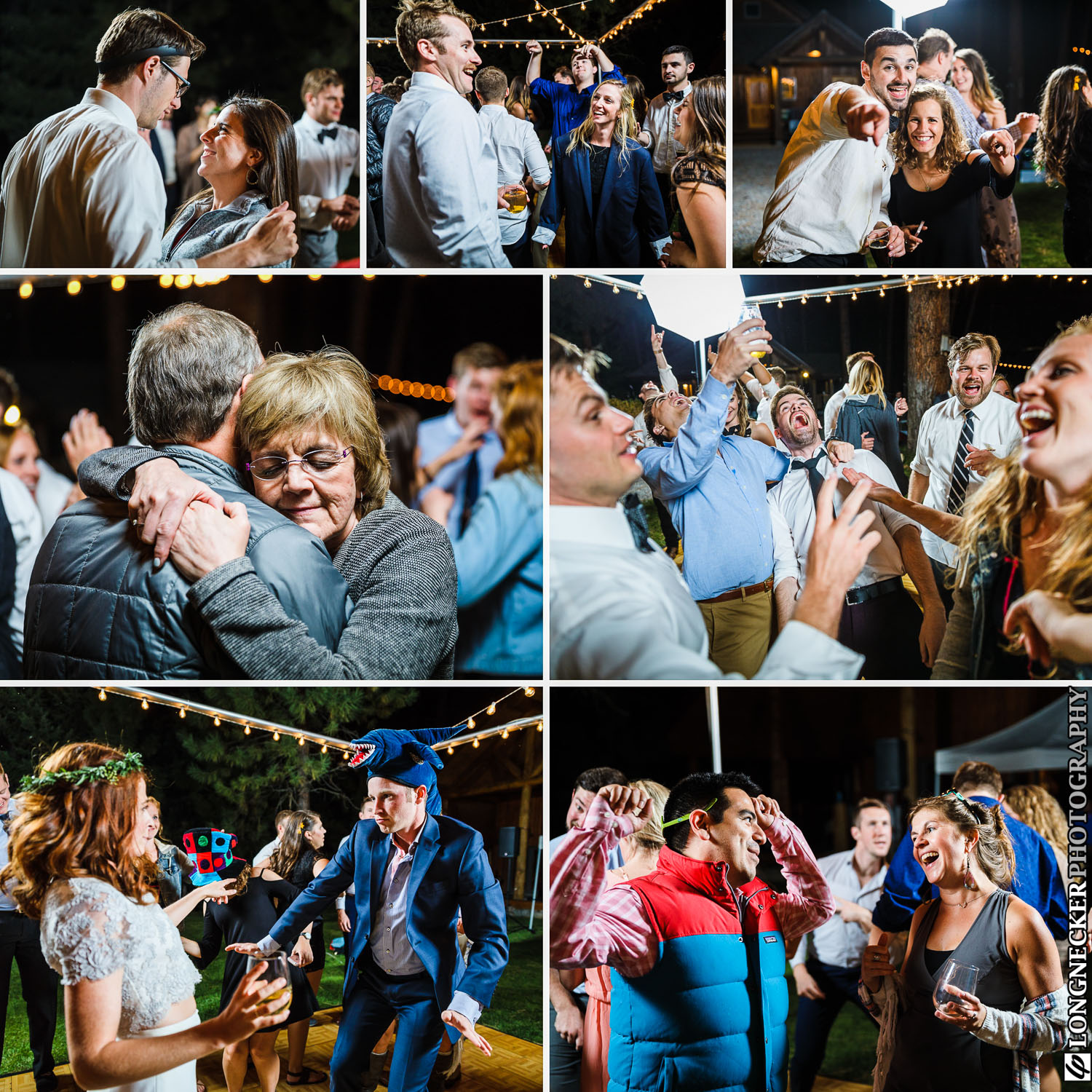 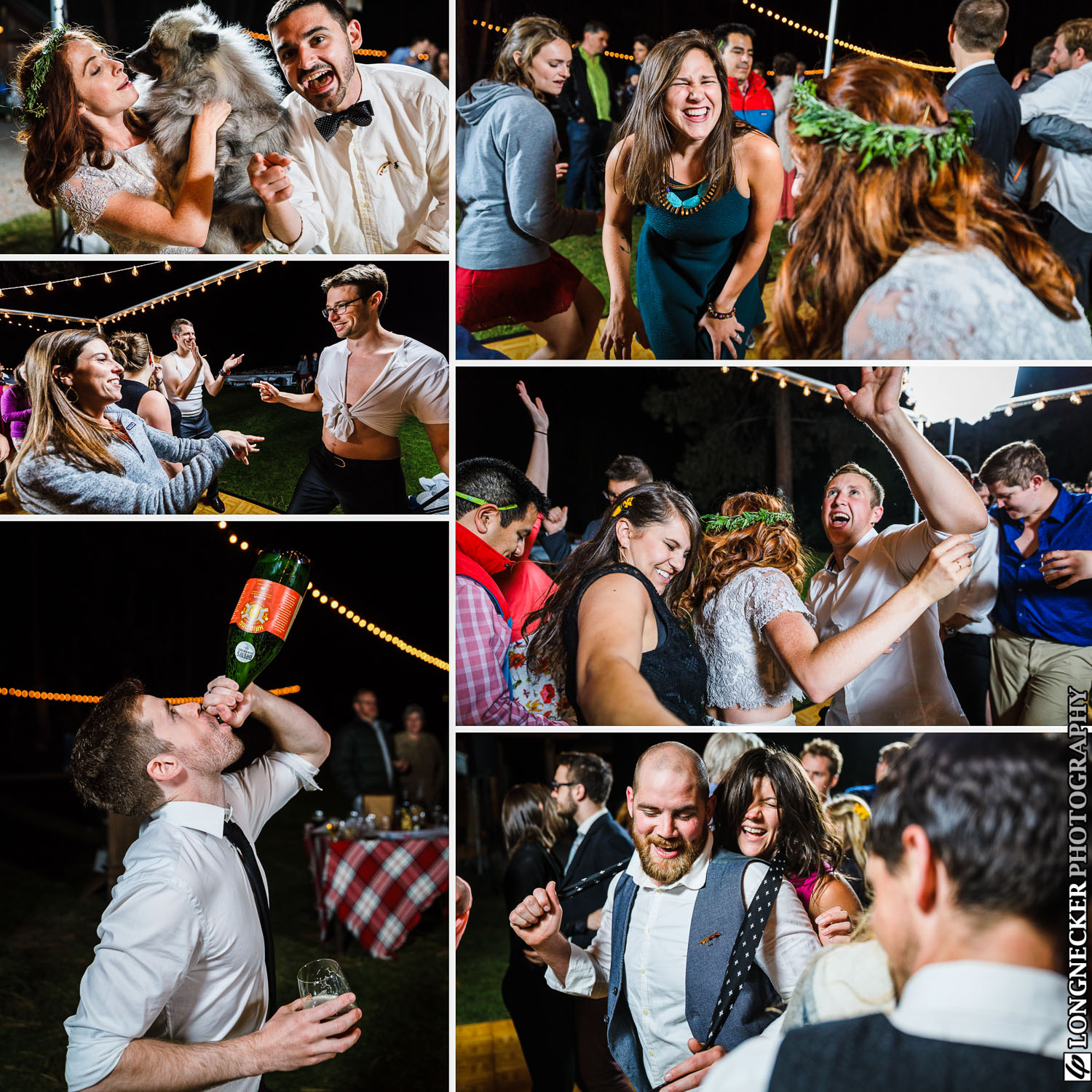 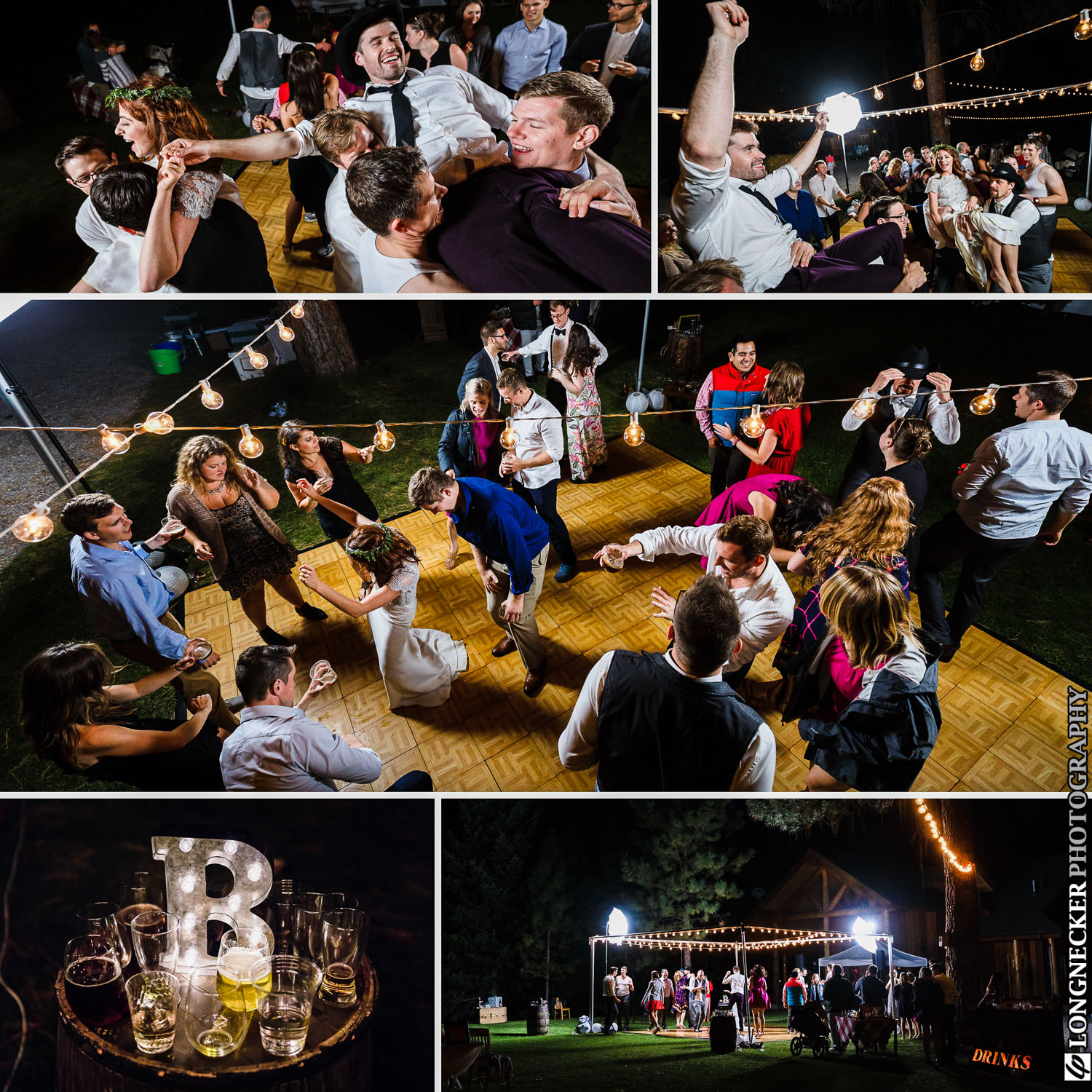