Jake and Anna’s wedding was a significant event – on top of getting married, it was also their nine-year anniversary of being together. The festivities took place at the Centralia Square Grand Ballroom and everybody was in high spirits all day. Her silk dress was uncommonly beautiful and everything about their attire fit the historic venue really well.

Their ceremony was short and sweet, but the reception was wild and crazy. Virtually everybody danced at some point in the evening and the ambition to catch the bouquet/garter was intense for both groups. After the scheduled toasts were over, tons of people declared their love and support on the open mic and it was clear that Jake and Anna were incredibly important to everybody in attendance.

As the evening wound to an end, we whisked the newlyweds off for some romantic night portraits in downtown Centralia and Jake even demonstrated his epic dipping technique in the park. After nine years together, their love for each other hasn’t diminished in the slightest – if anything, it’s stronger than ever before. 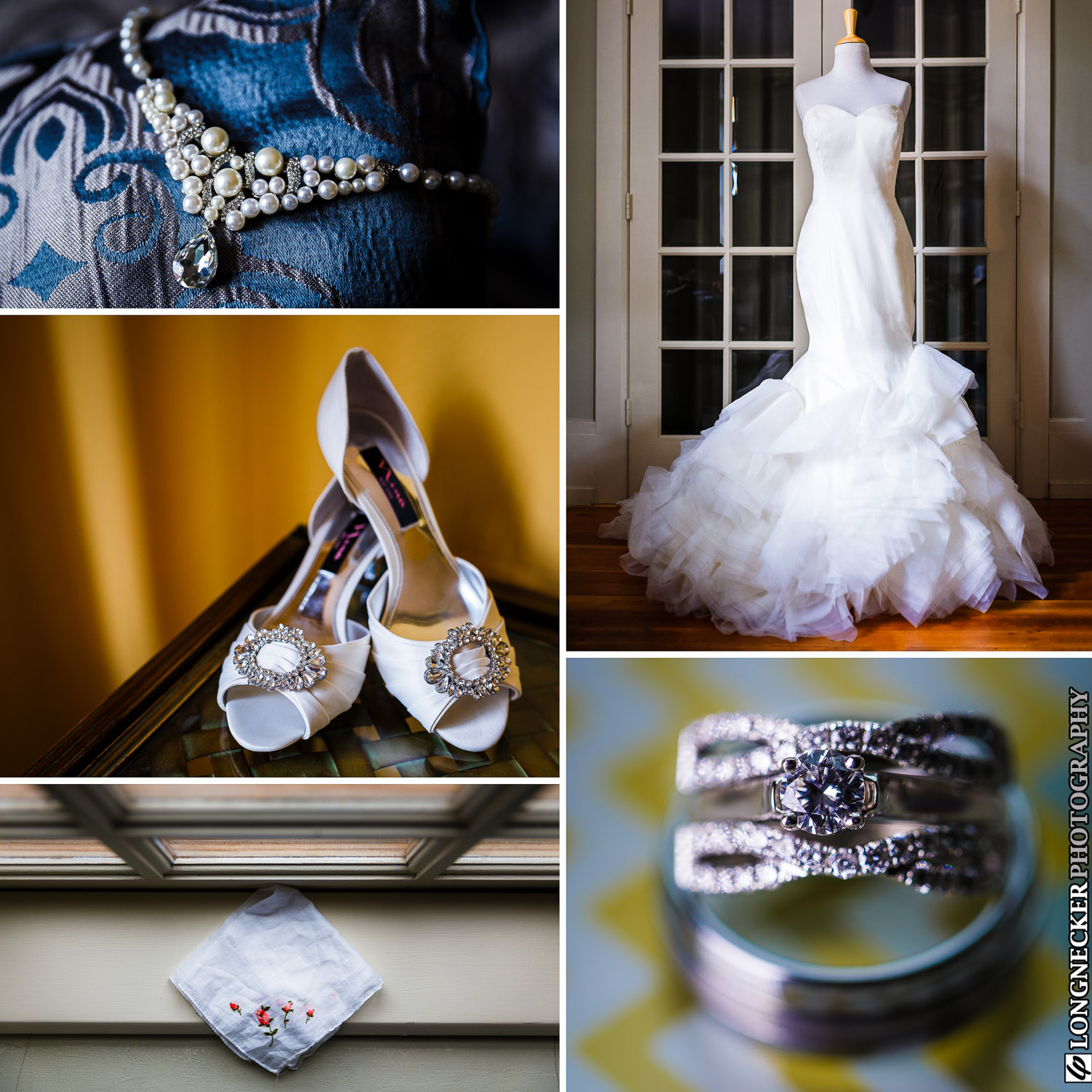 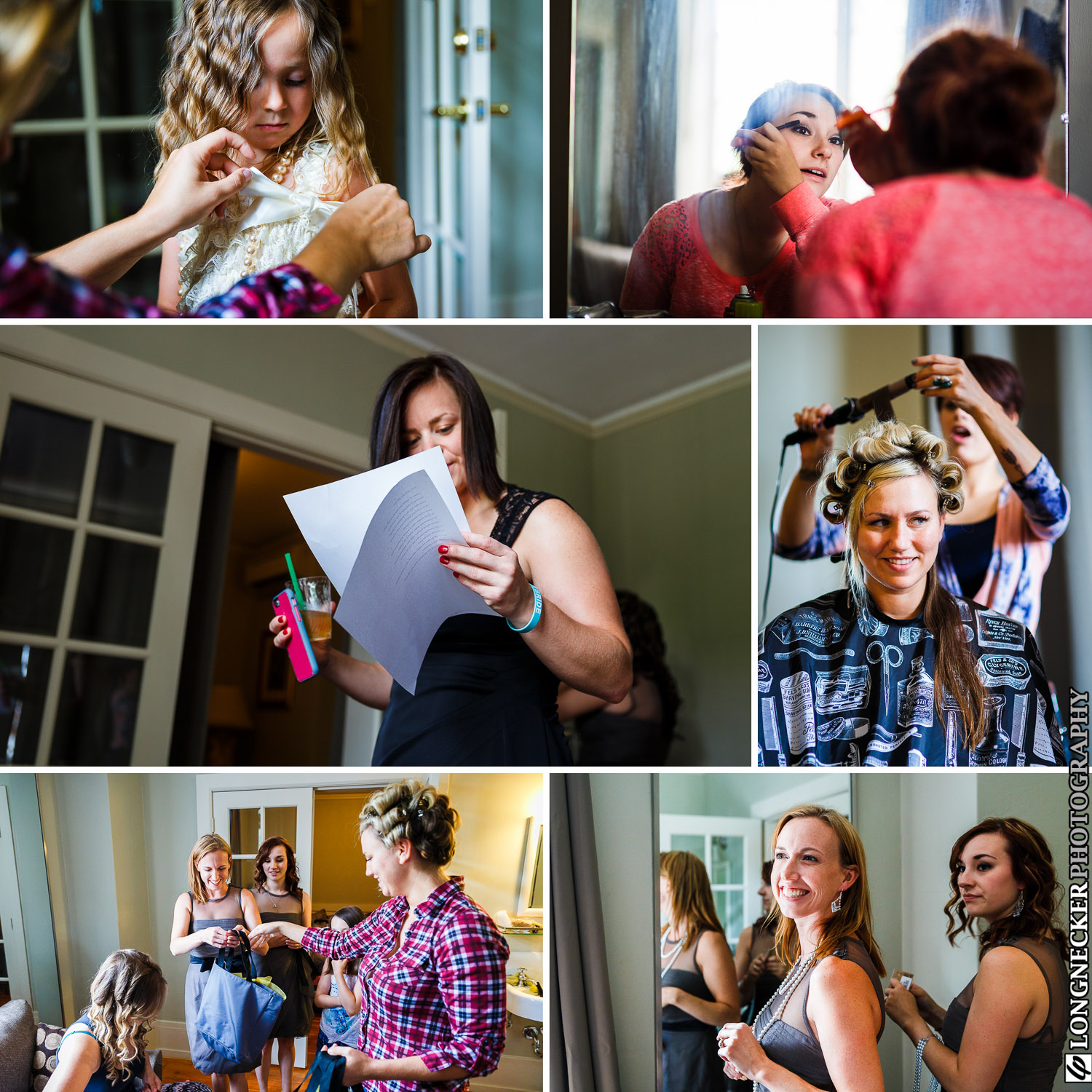 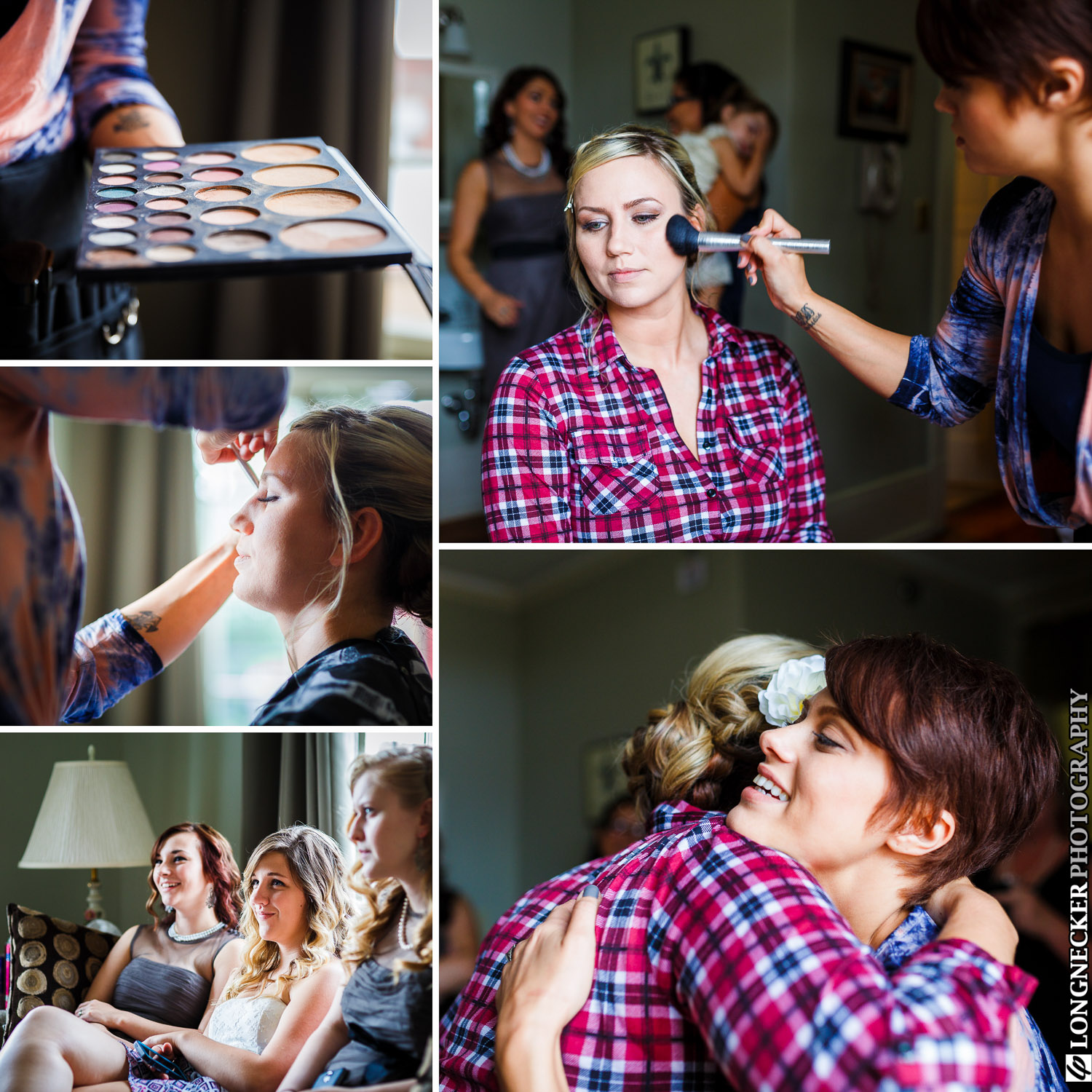 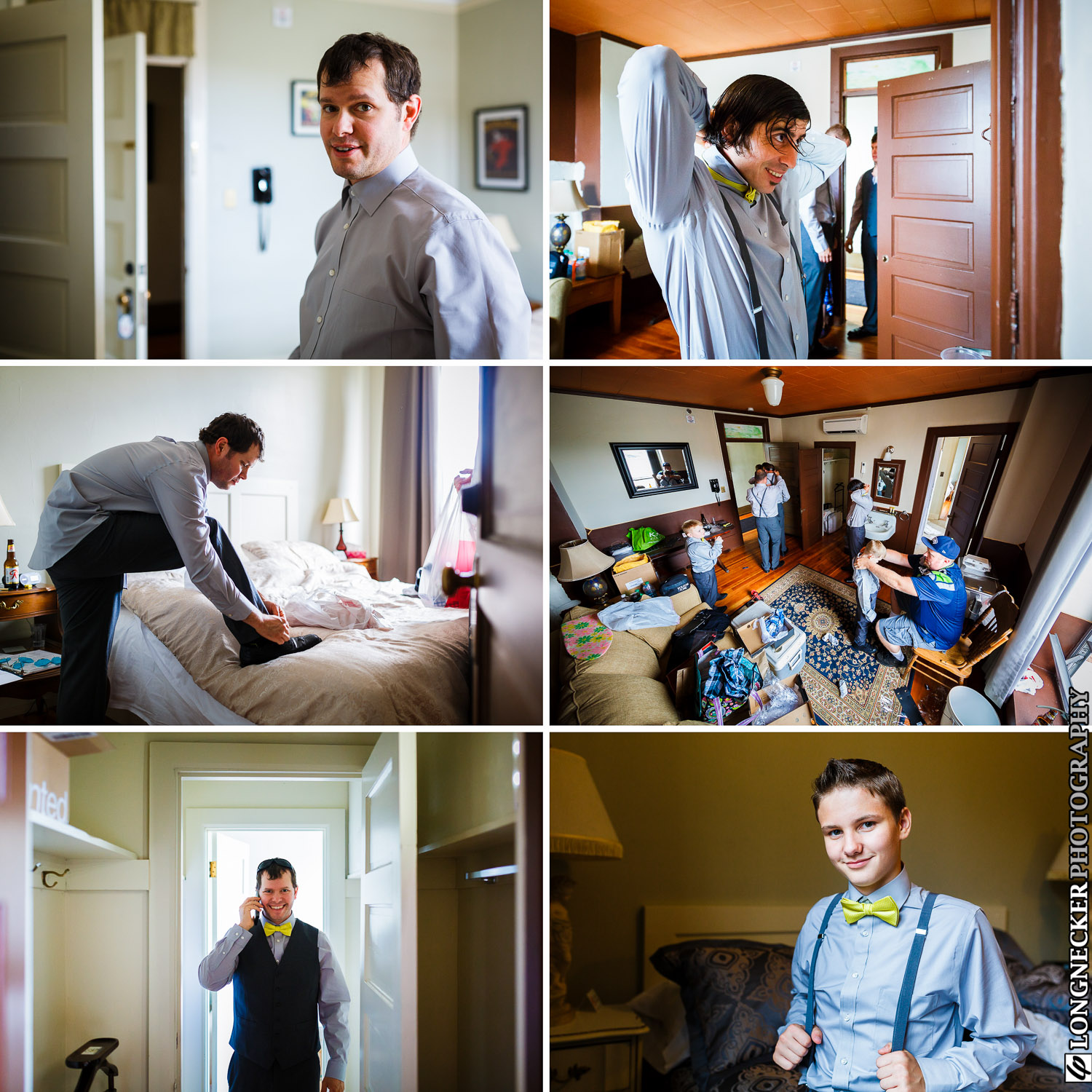 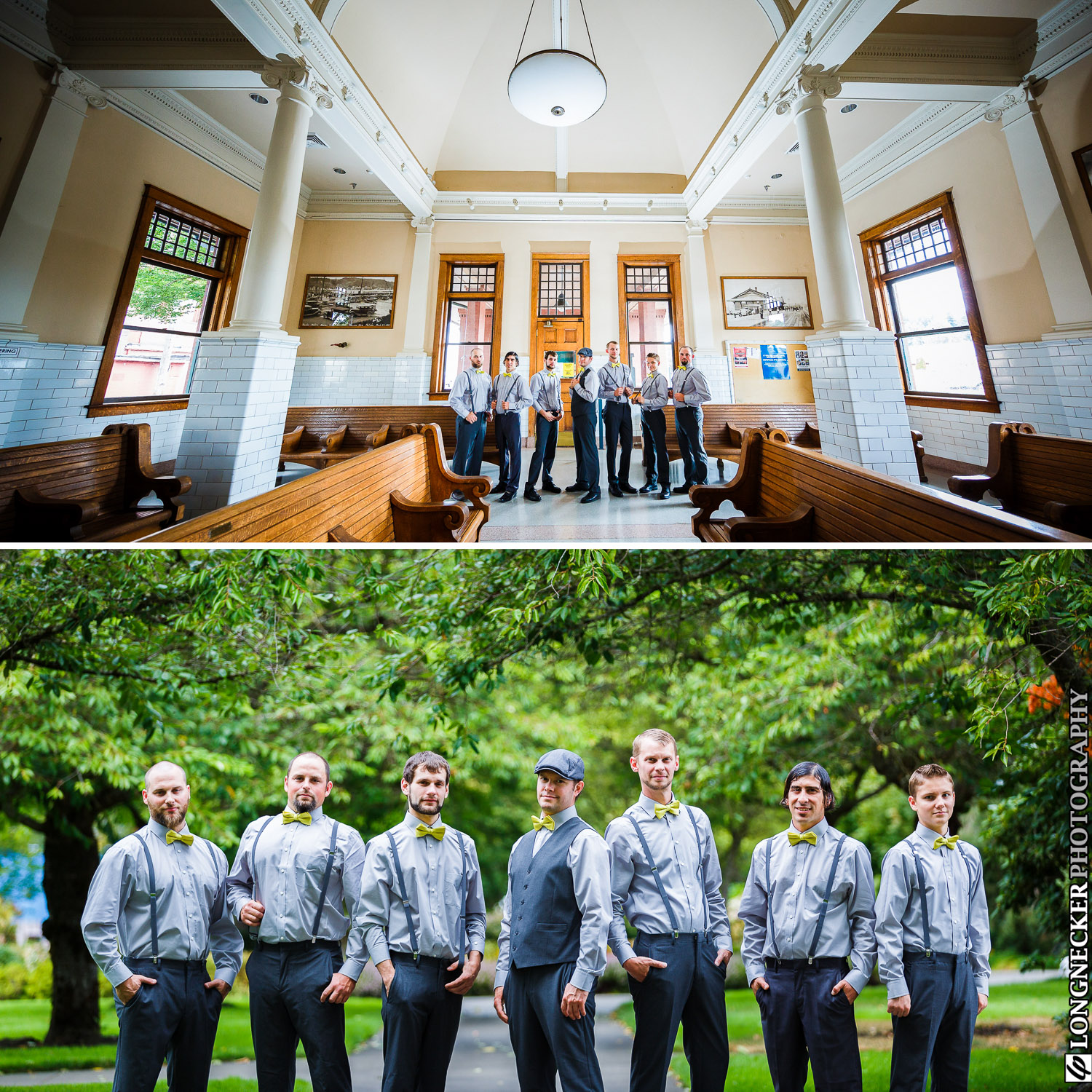 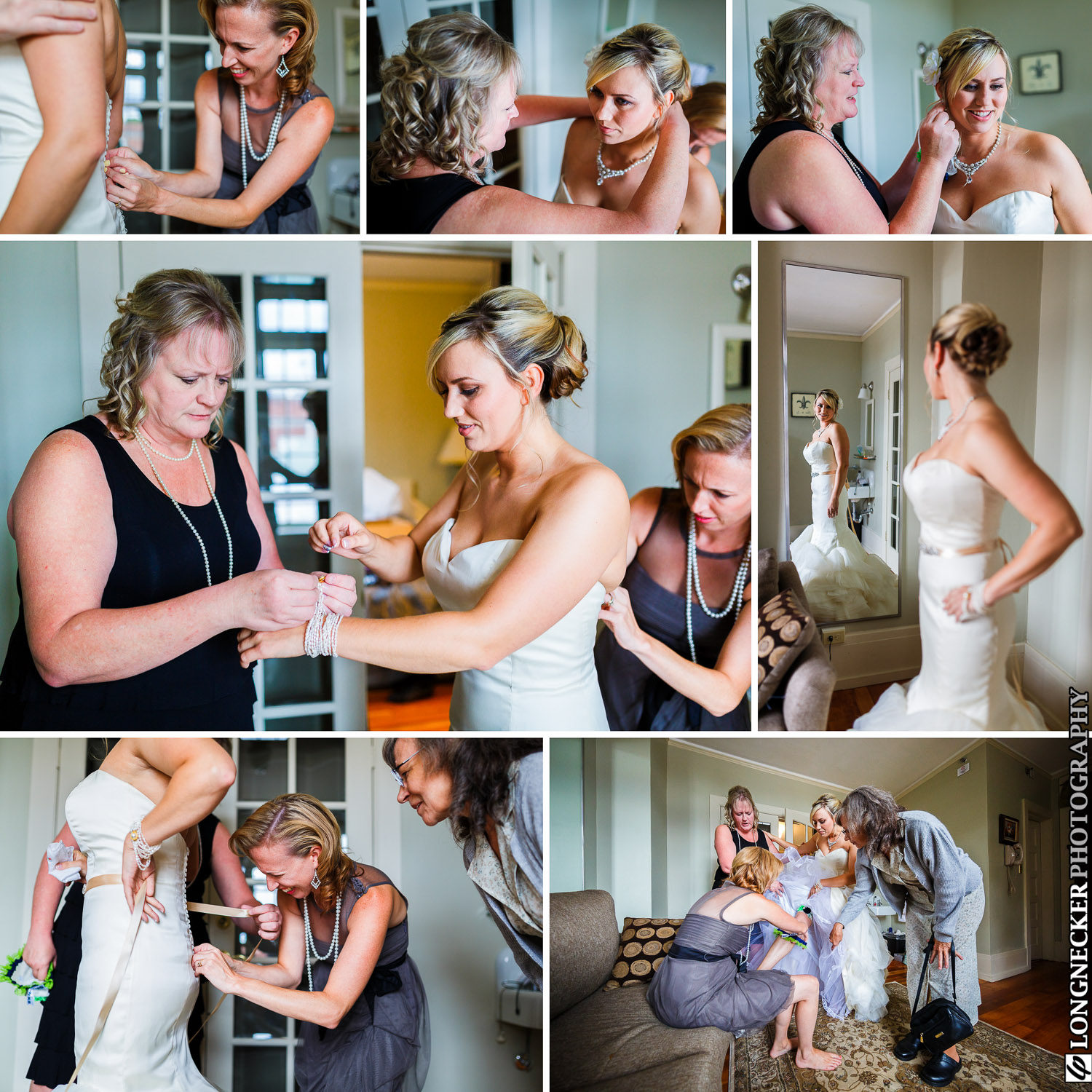 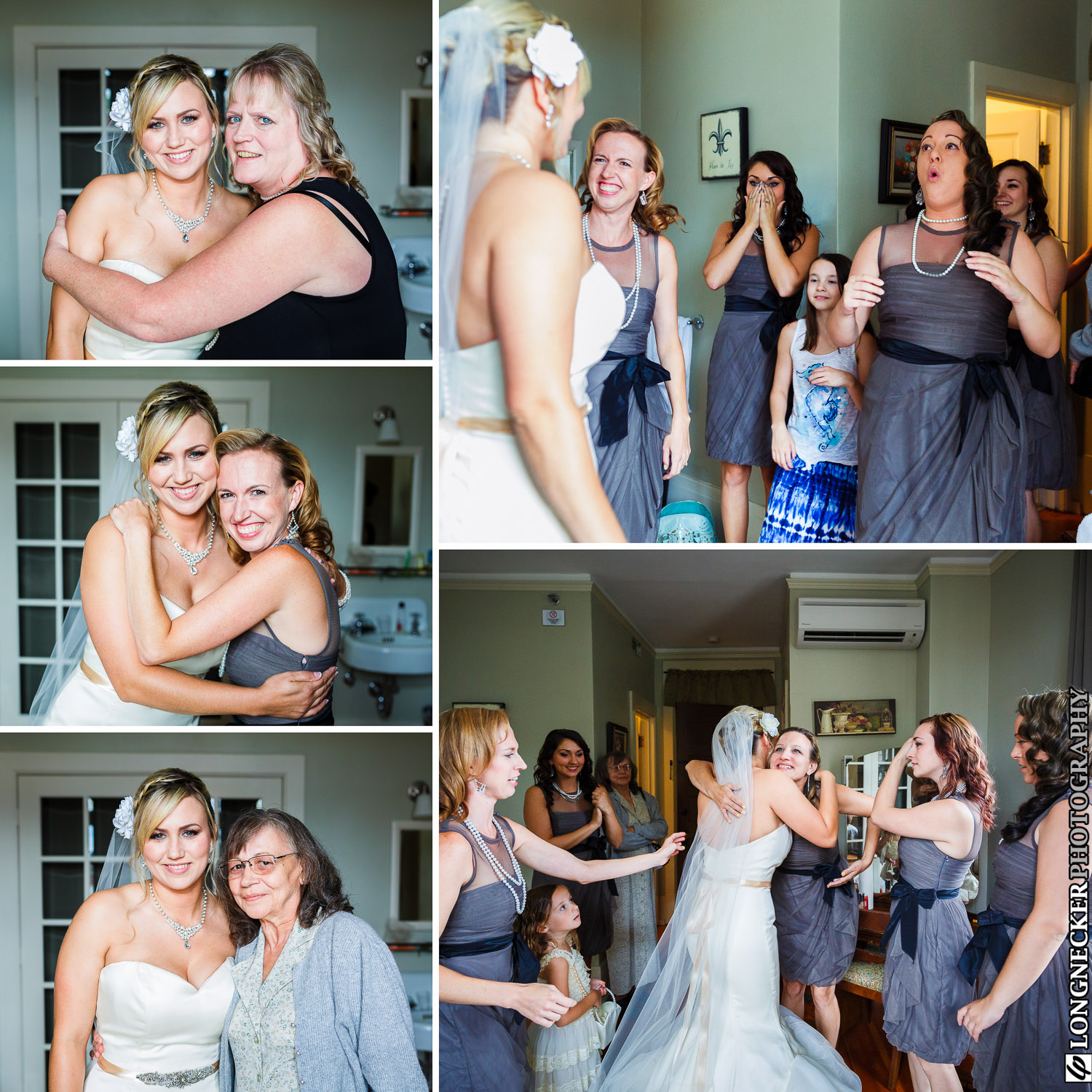 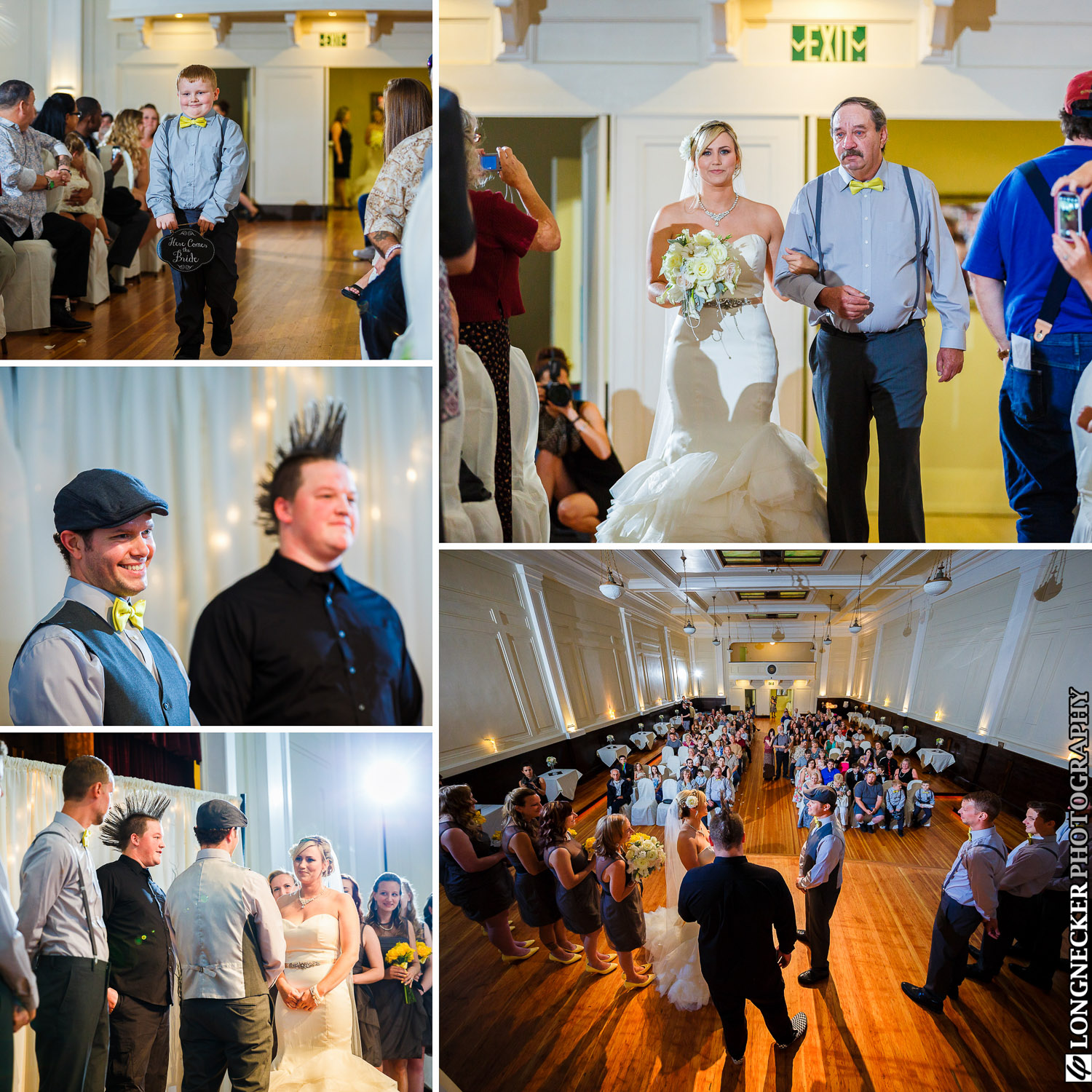 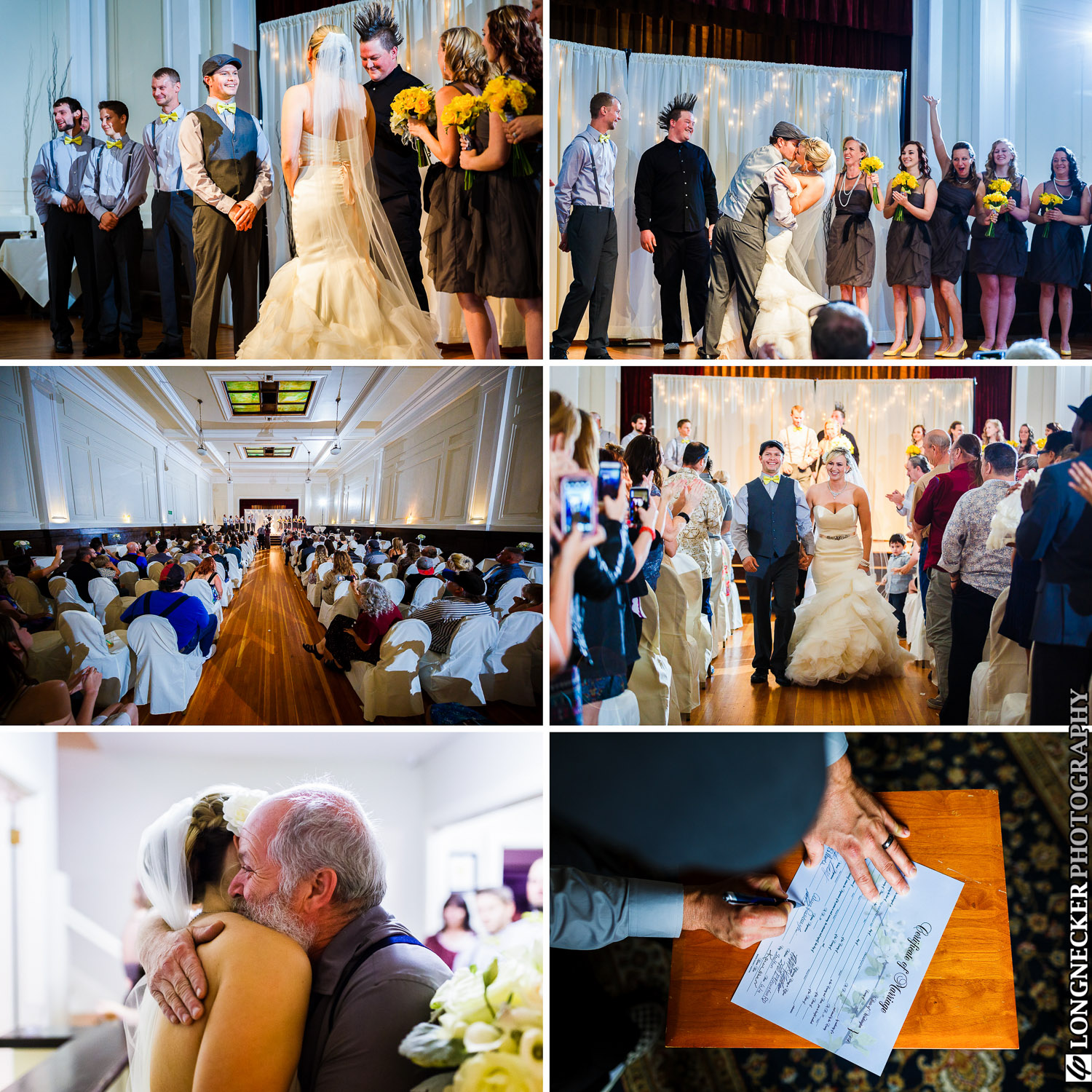 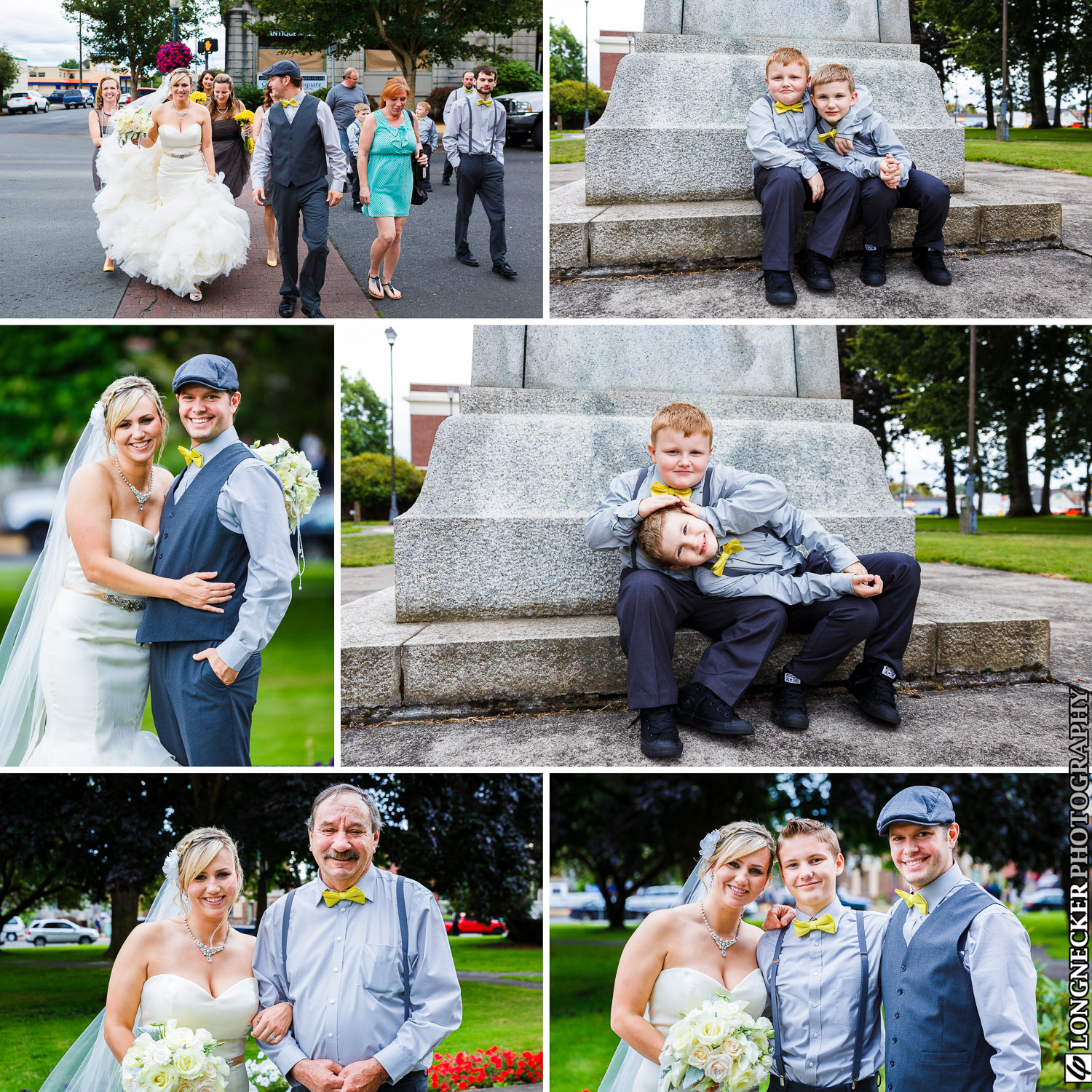 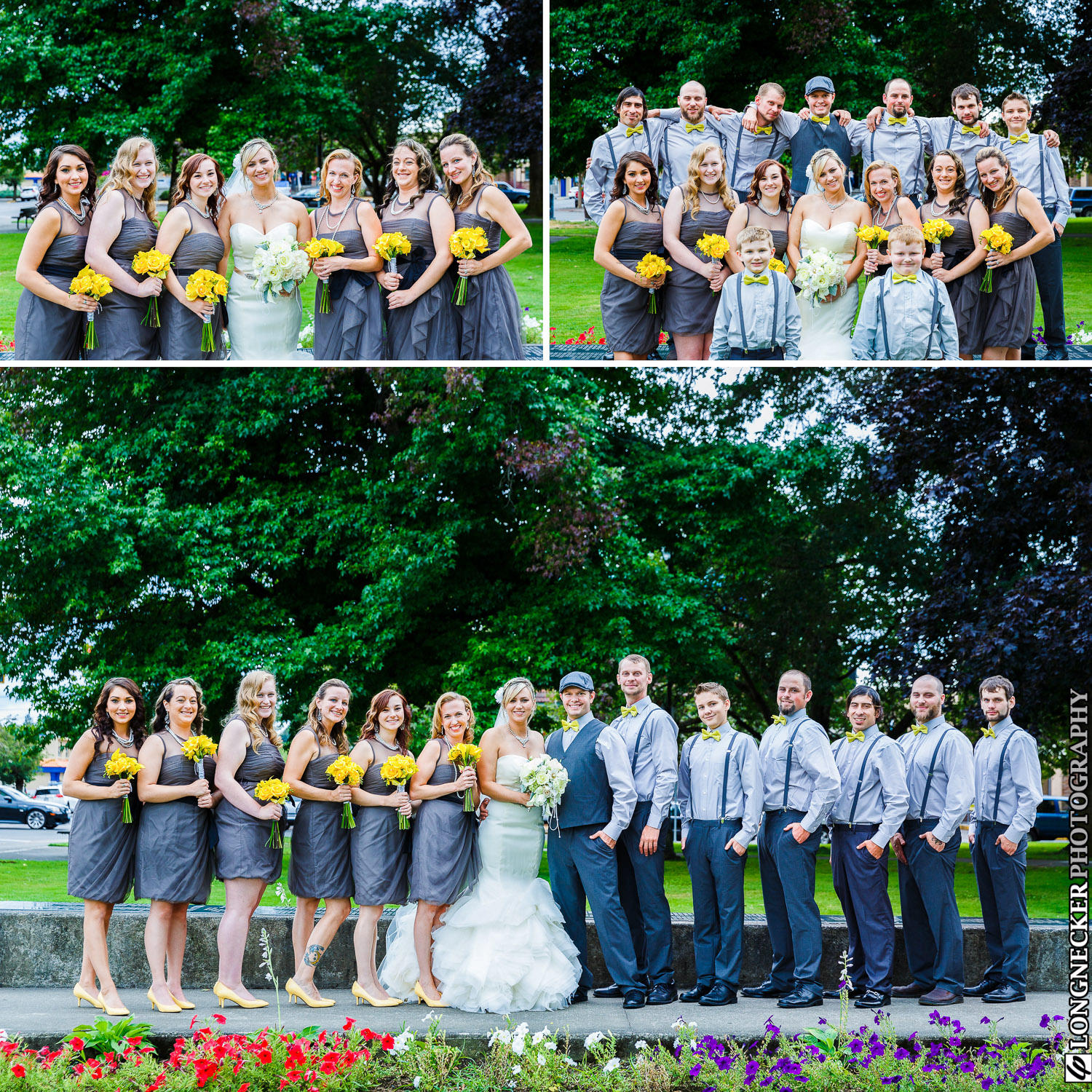 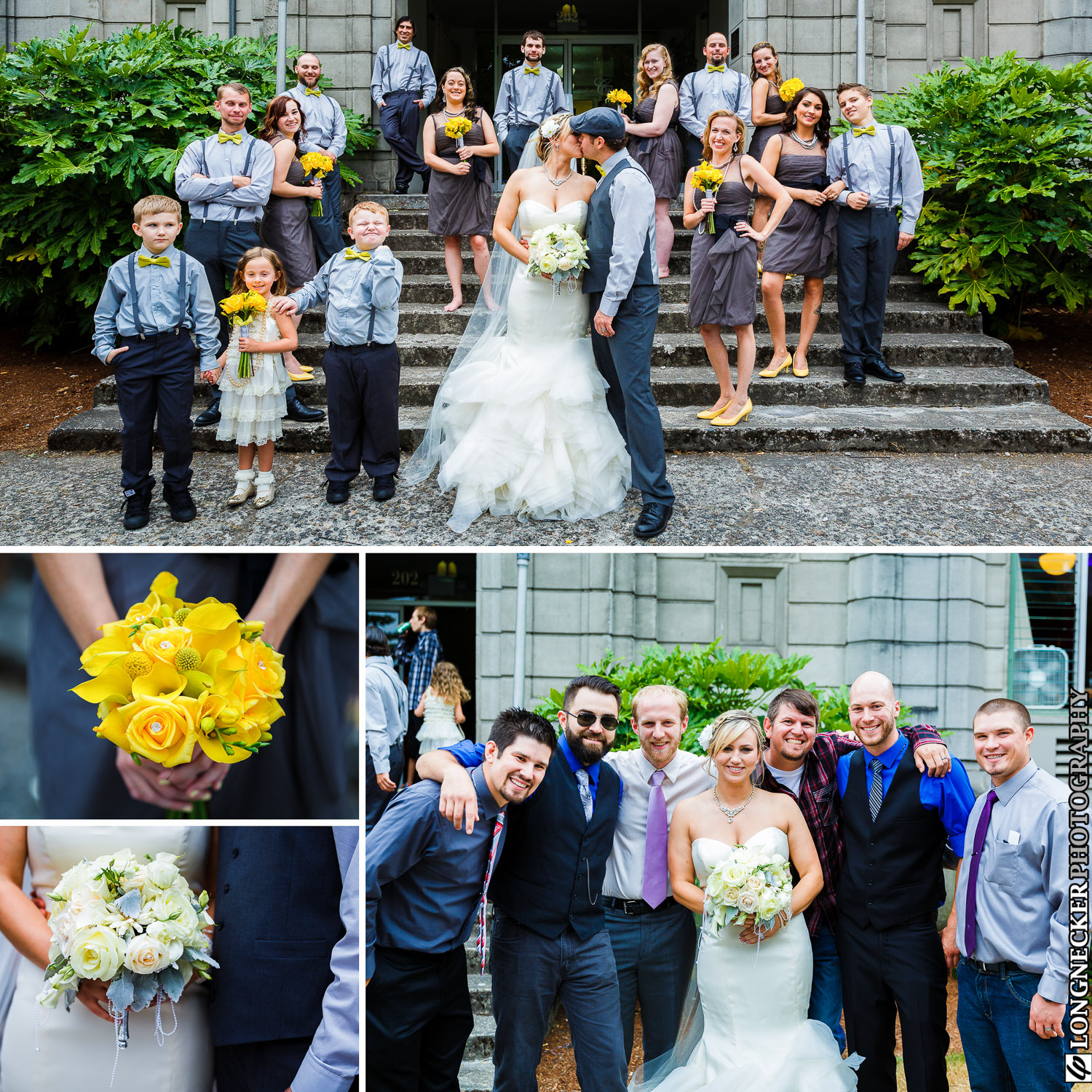 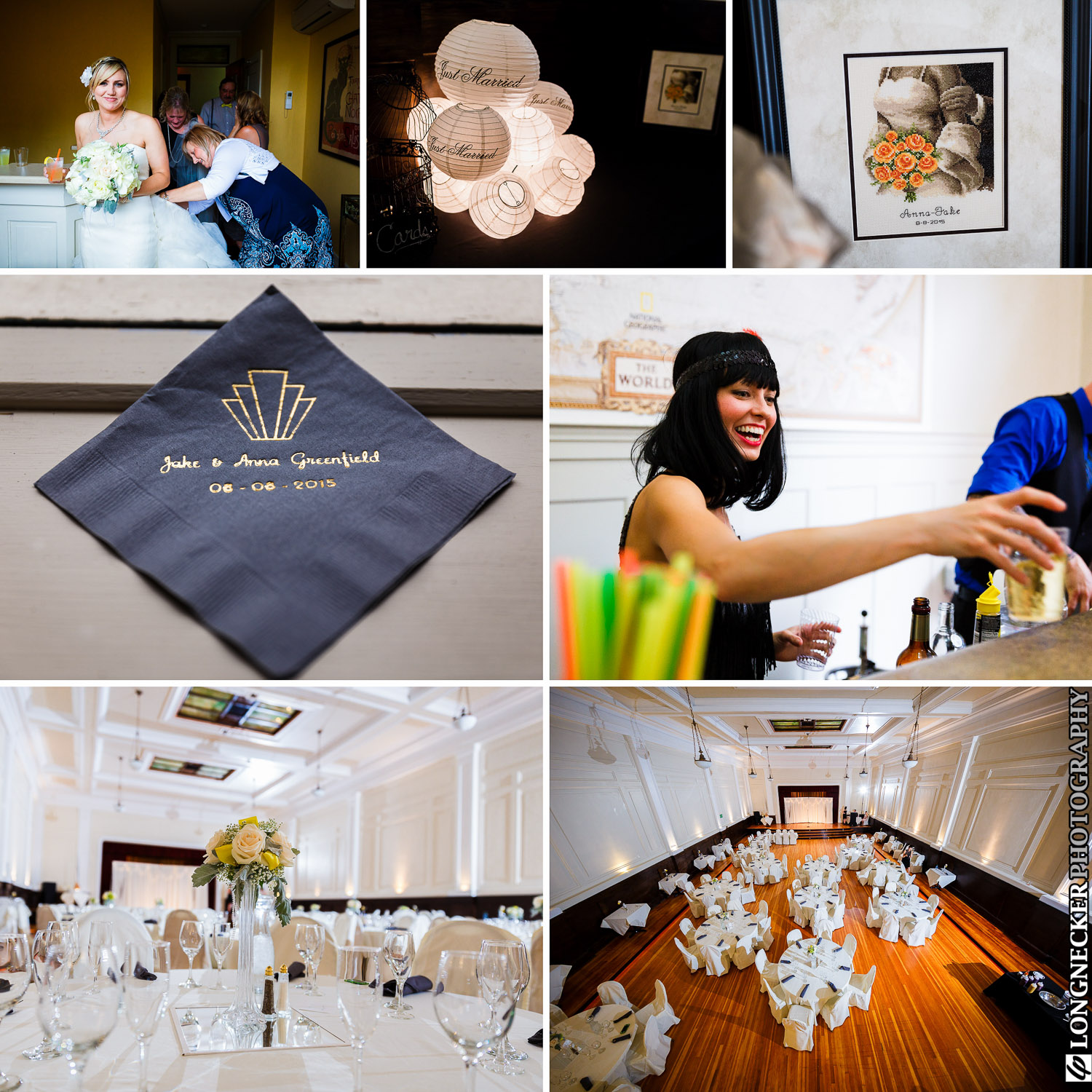 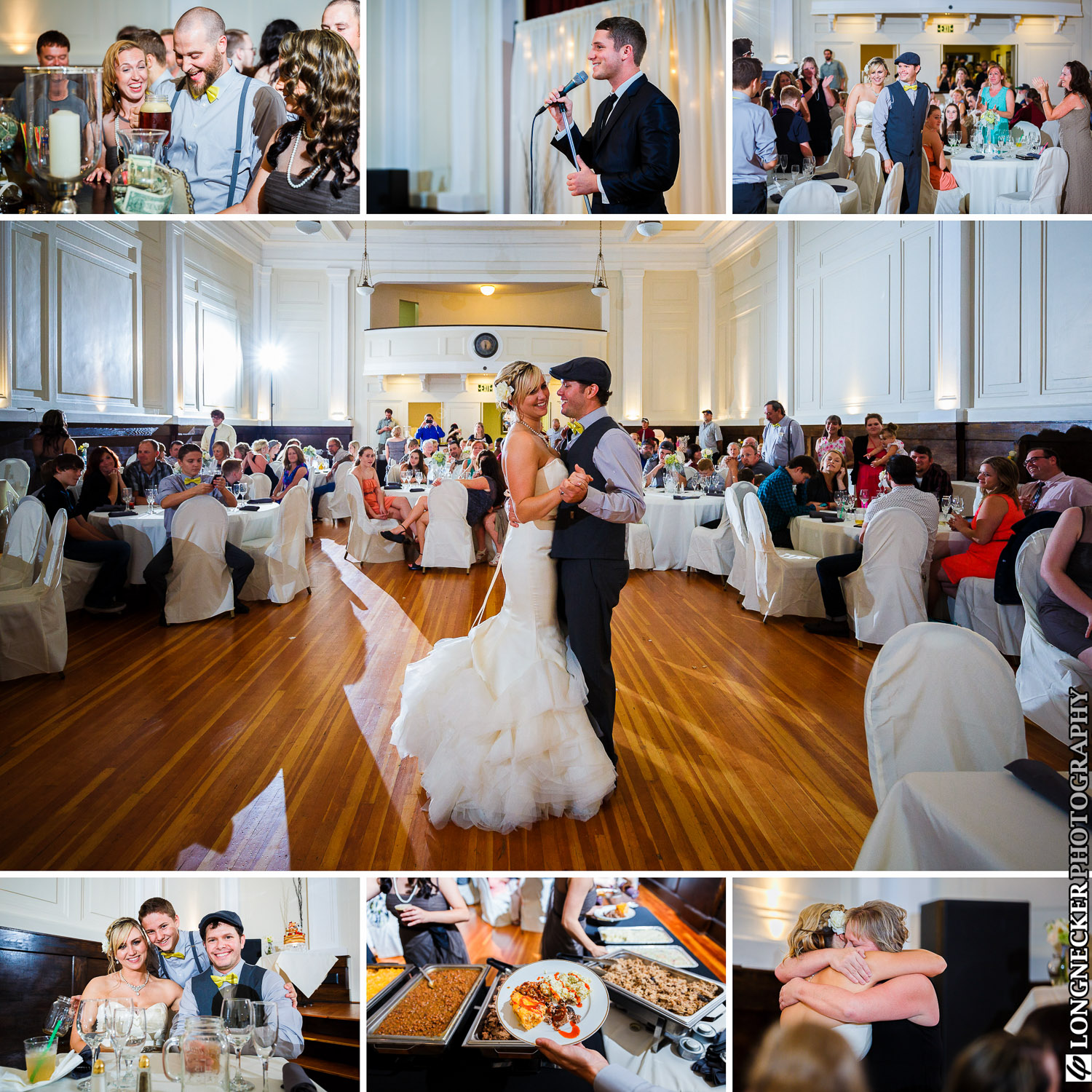 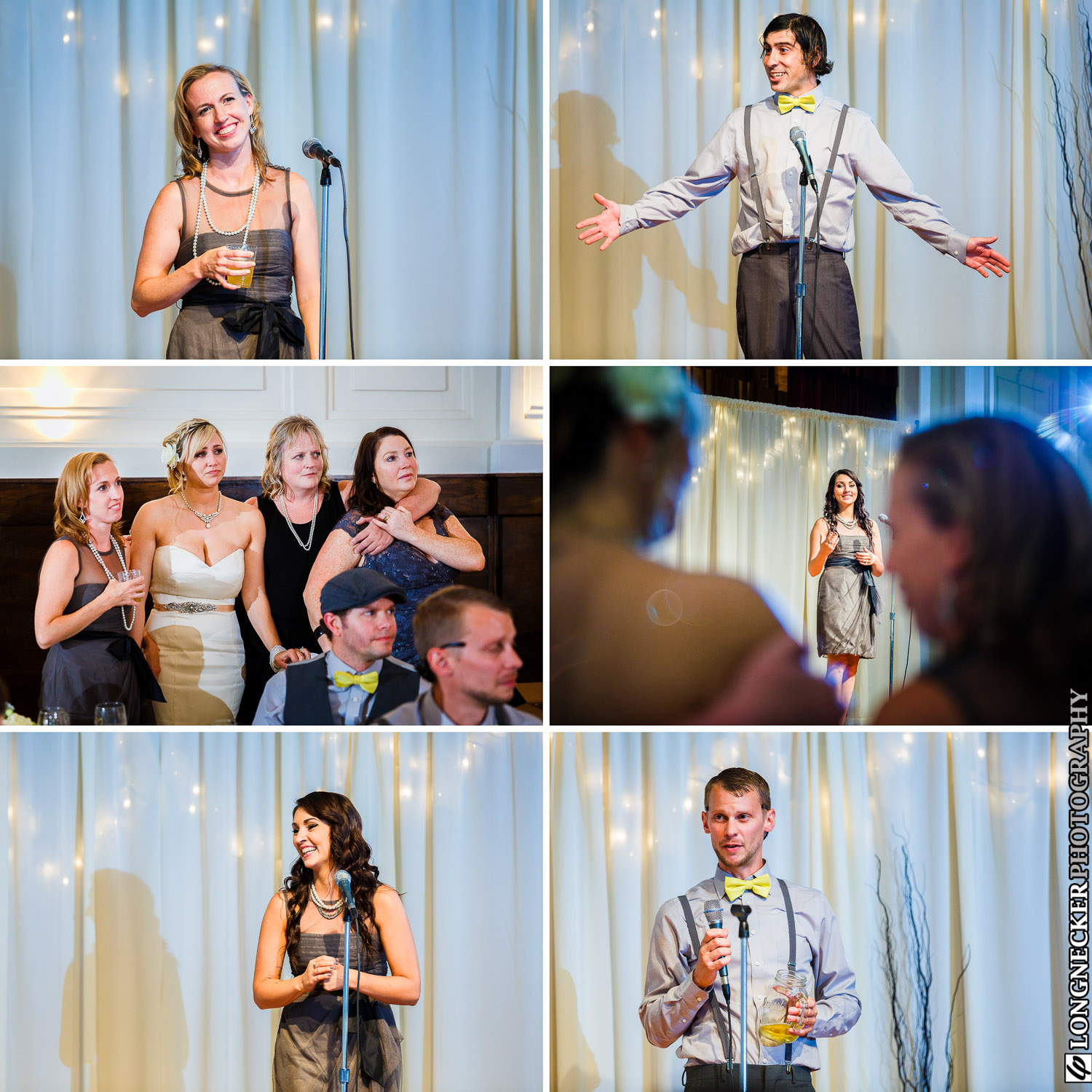 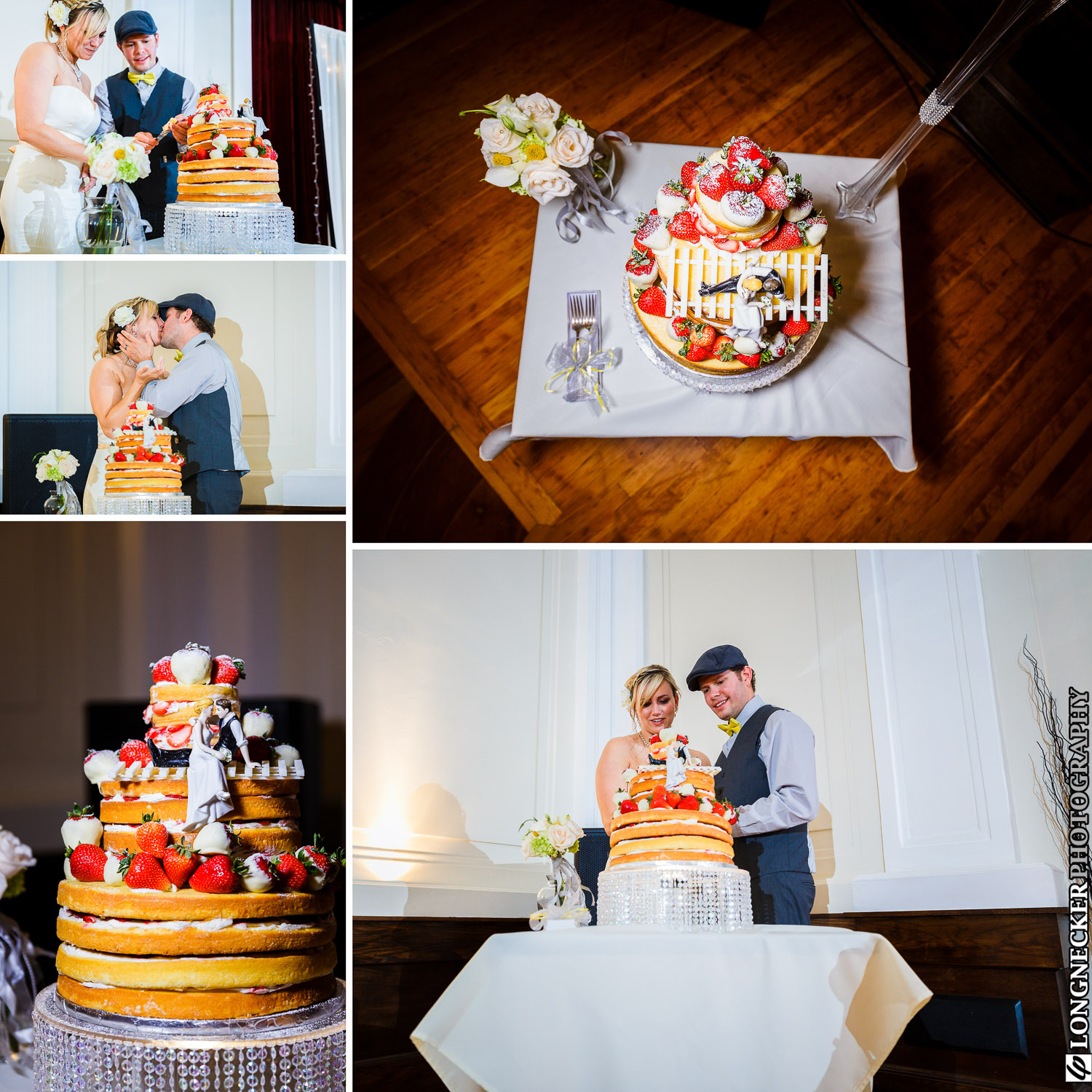 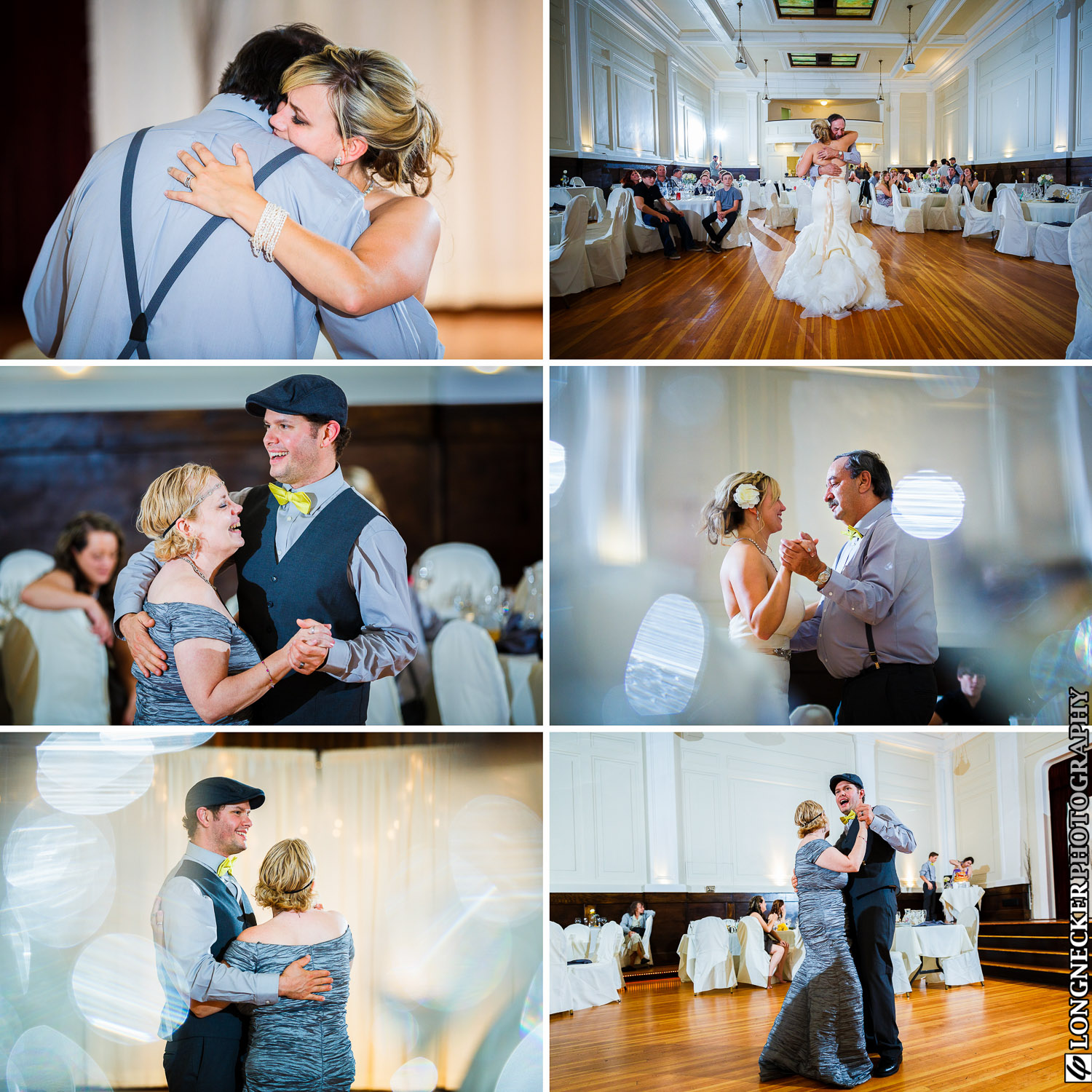 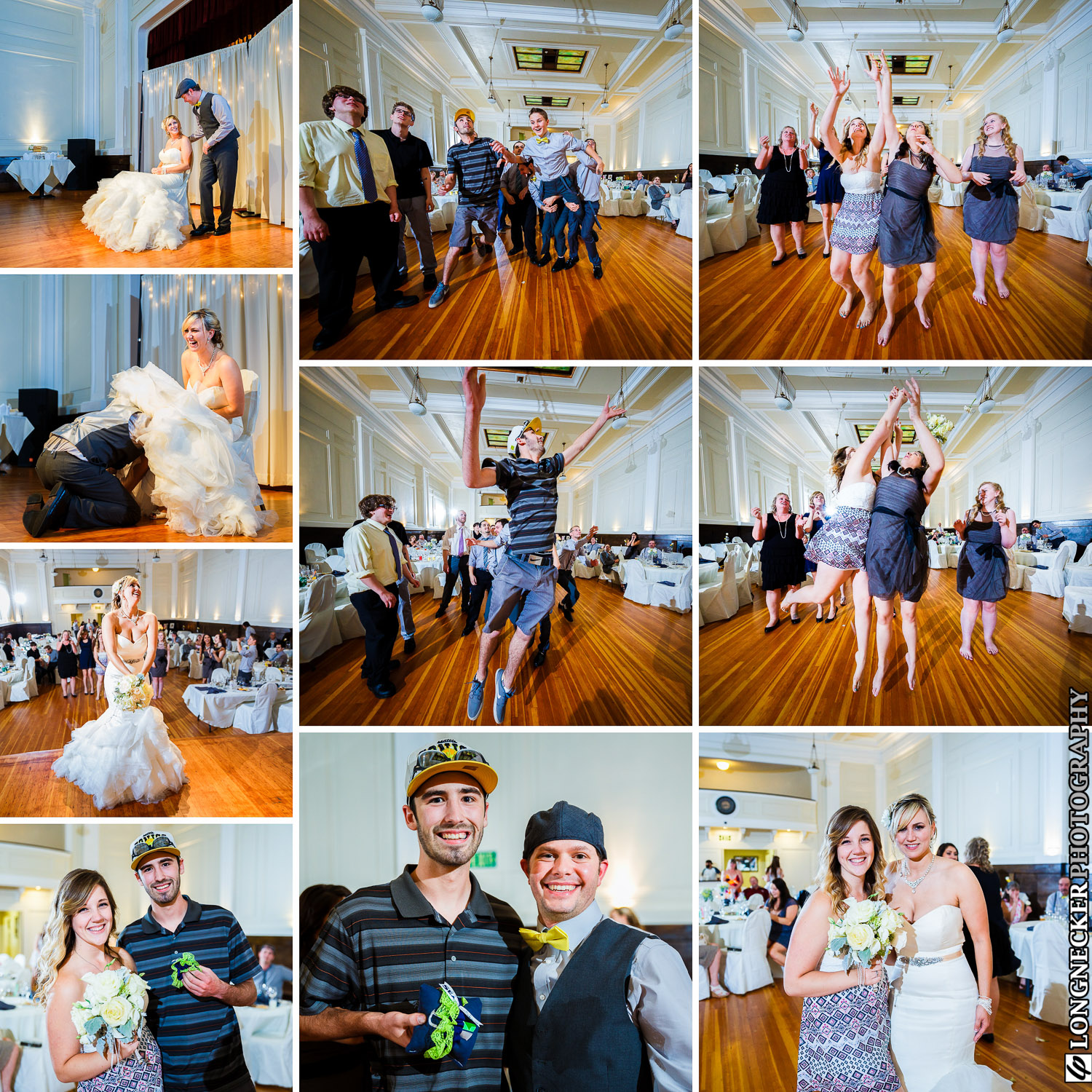 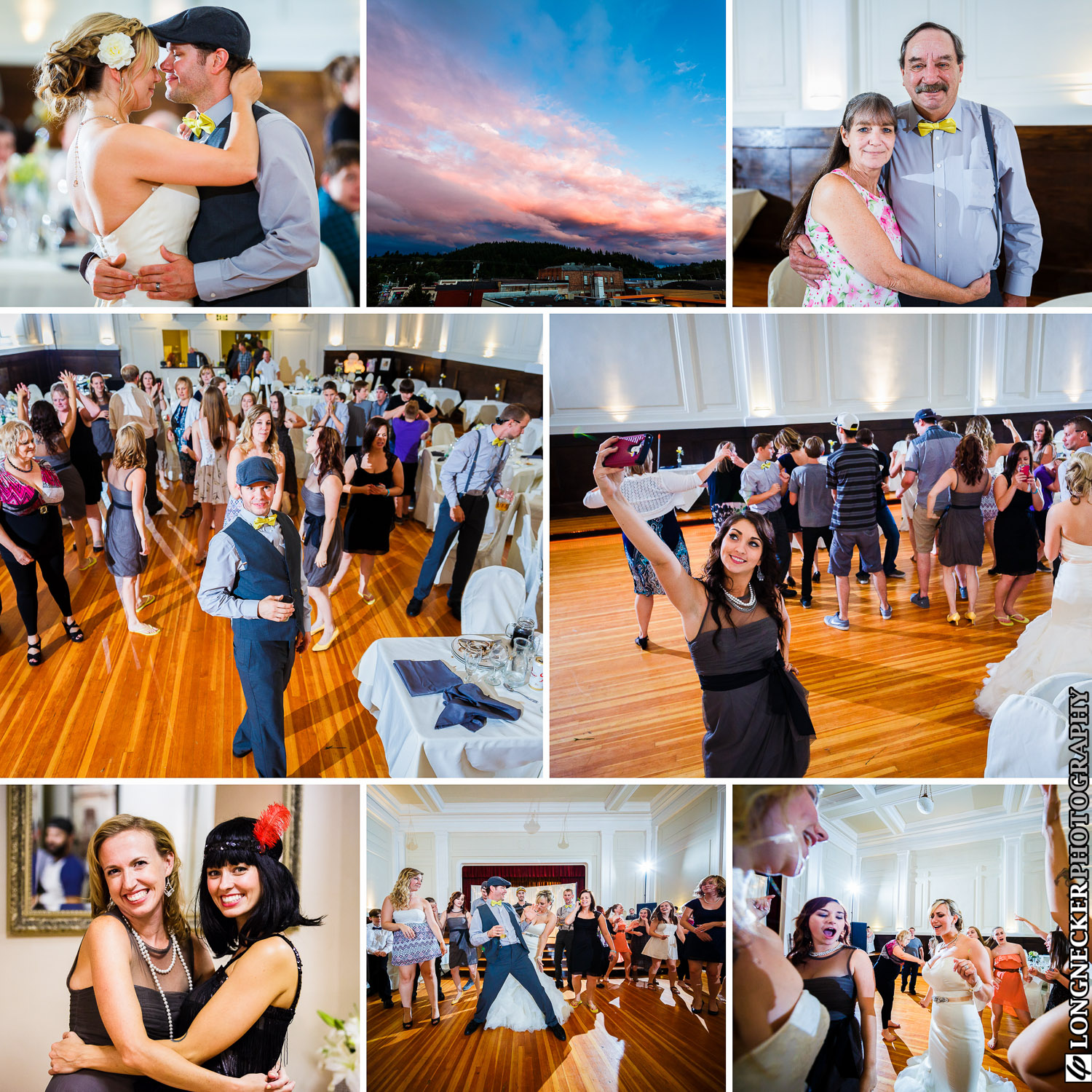 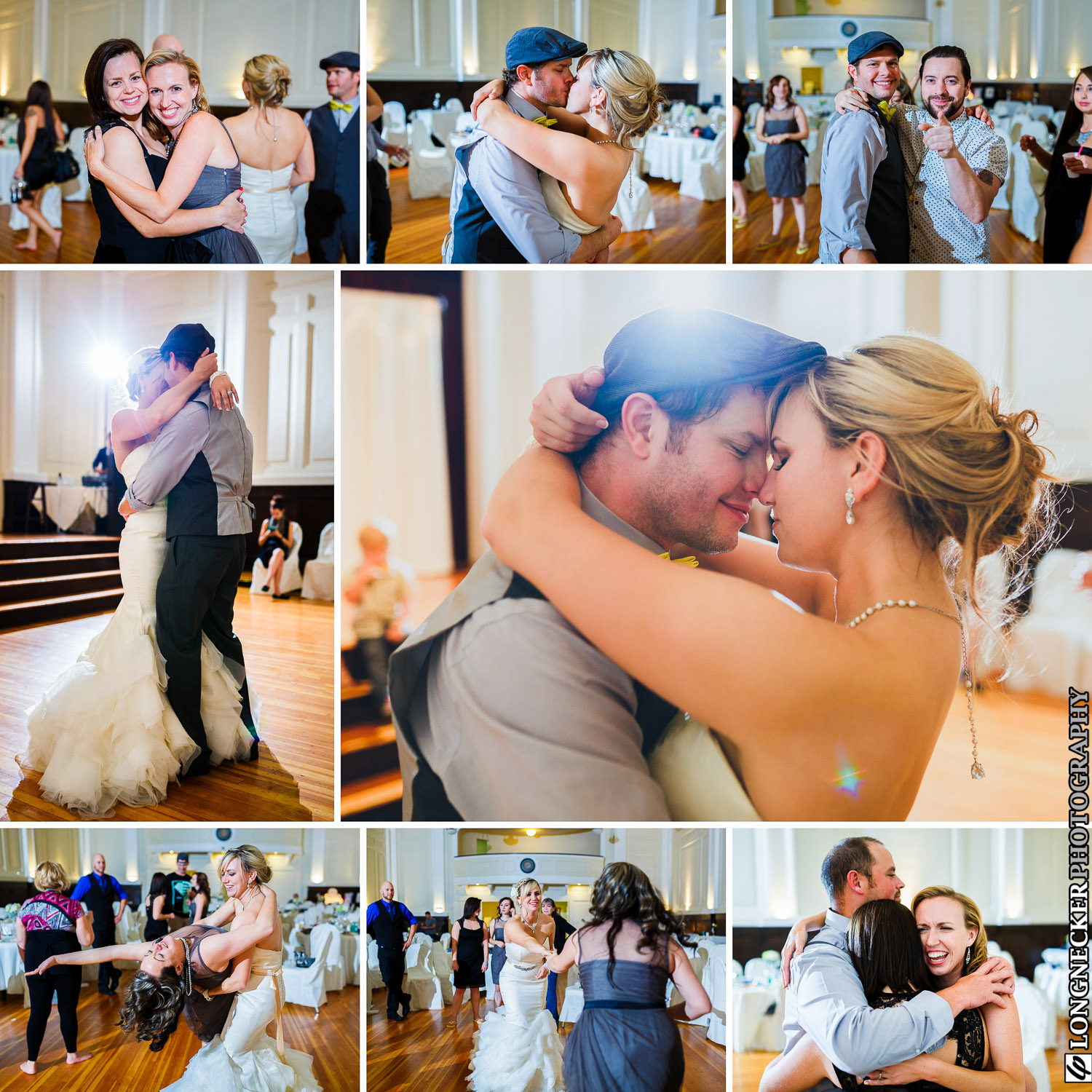 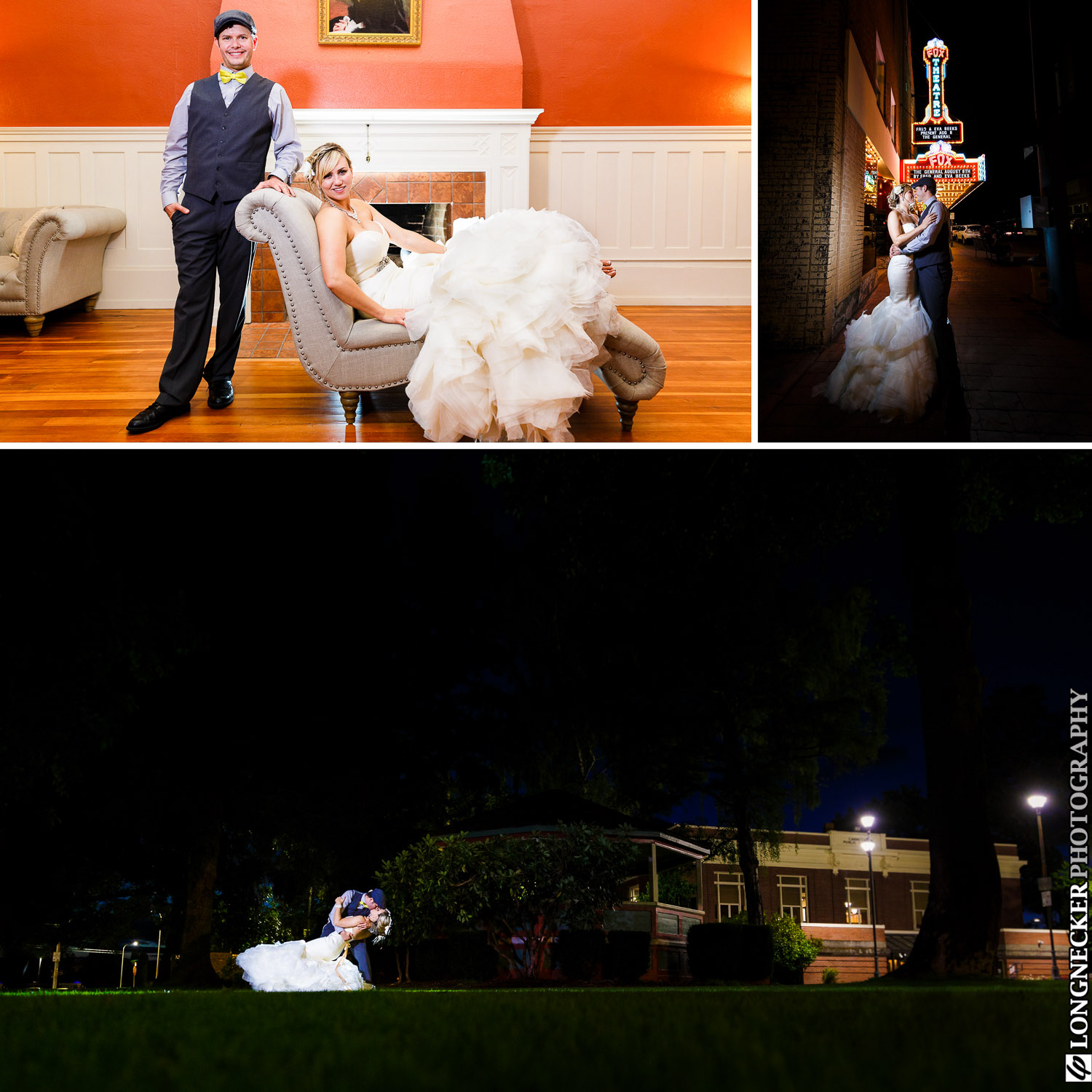