I, Luke, have been friends with Nick for over a decade. We met on an international chat forum for car nerds and soon realized that we lived in the same part of Washington. In the intervening years we have shared burritos, gone to hockey games, and graduated from the same college. When he proposed to MacKenzie back in February, I was thrilled to see the announcement and I recently had the privilege of photographing their engagement session.

Nick and MacKenzie met many years ago when they were still involved in crew – he was a rower and she was a coxswain. For this reason, we spent some time at the Pocock Rowing Center and even ventured out into the open waters of Union Bay for their pictures. It was a really unique engagement session for me and it was fun to watch them have such a good time together.

We are really looking forward to photographing their wedding next year in the mountains of western Montana. 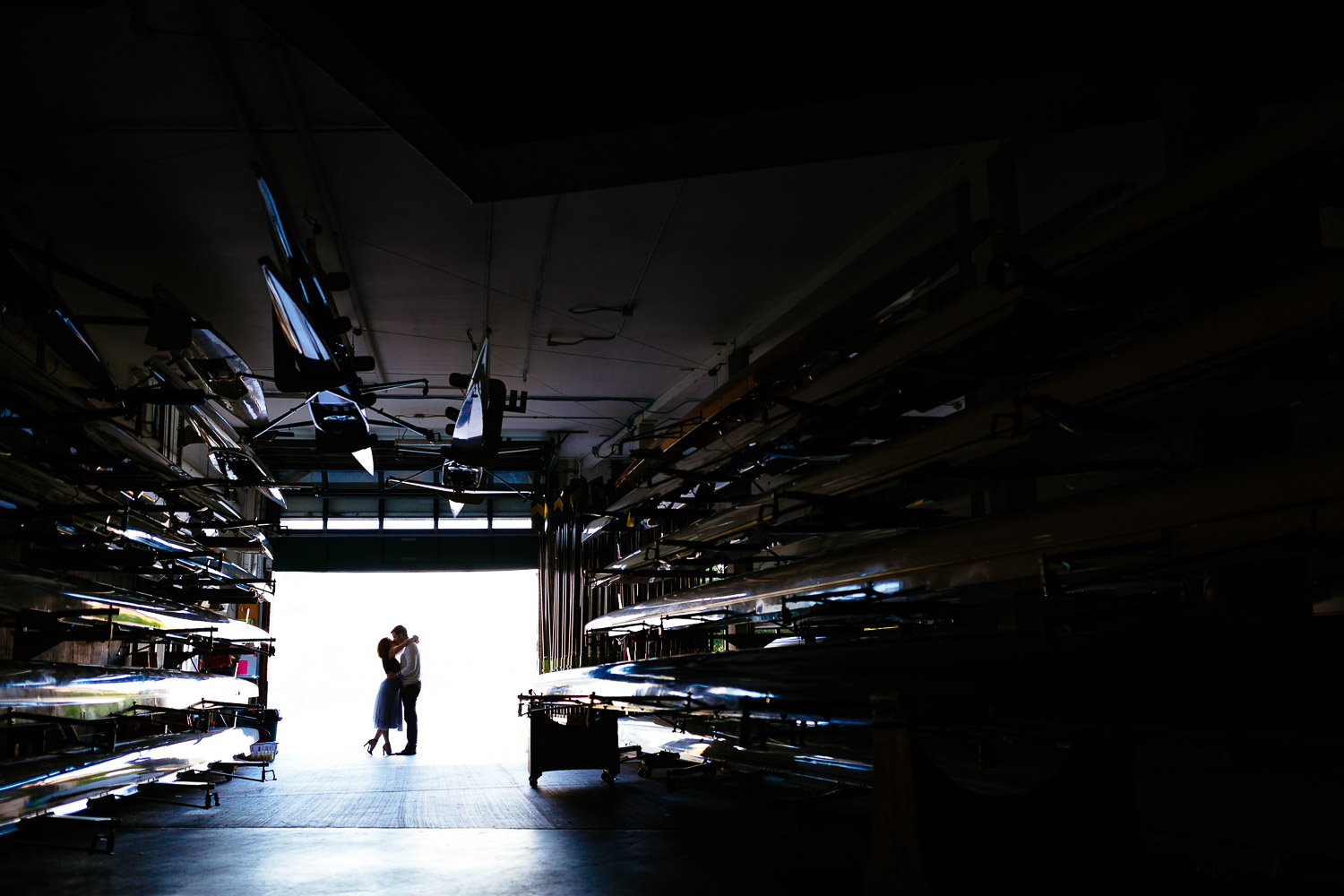 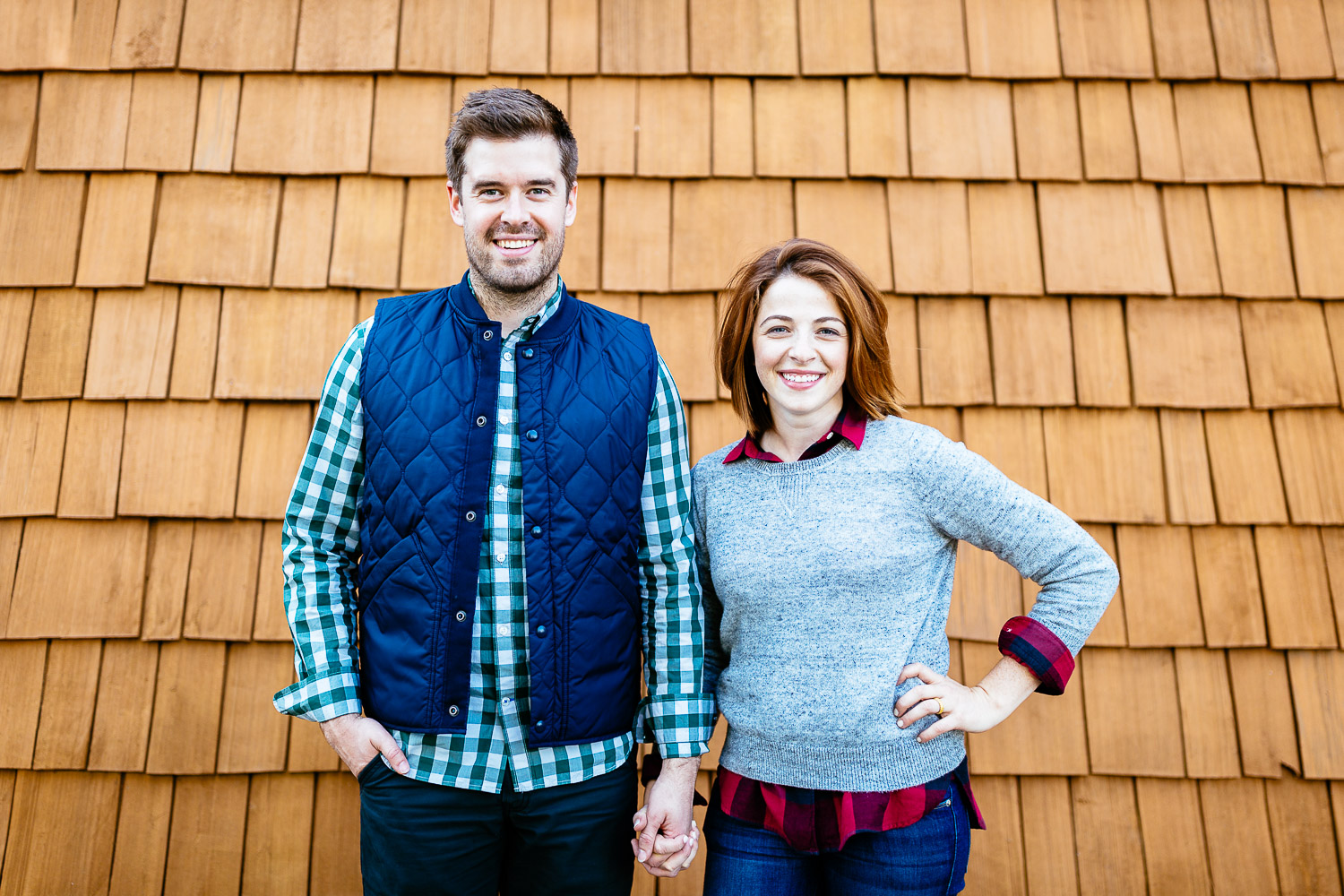 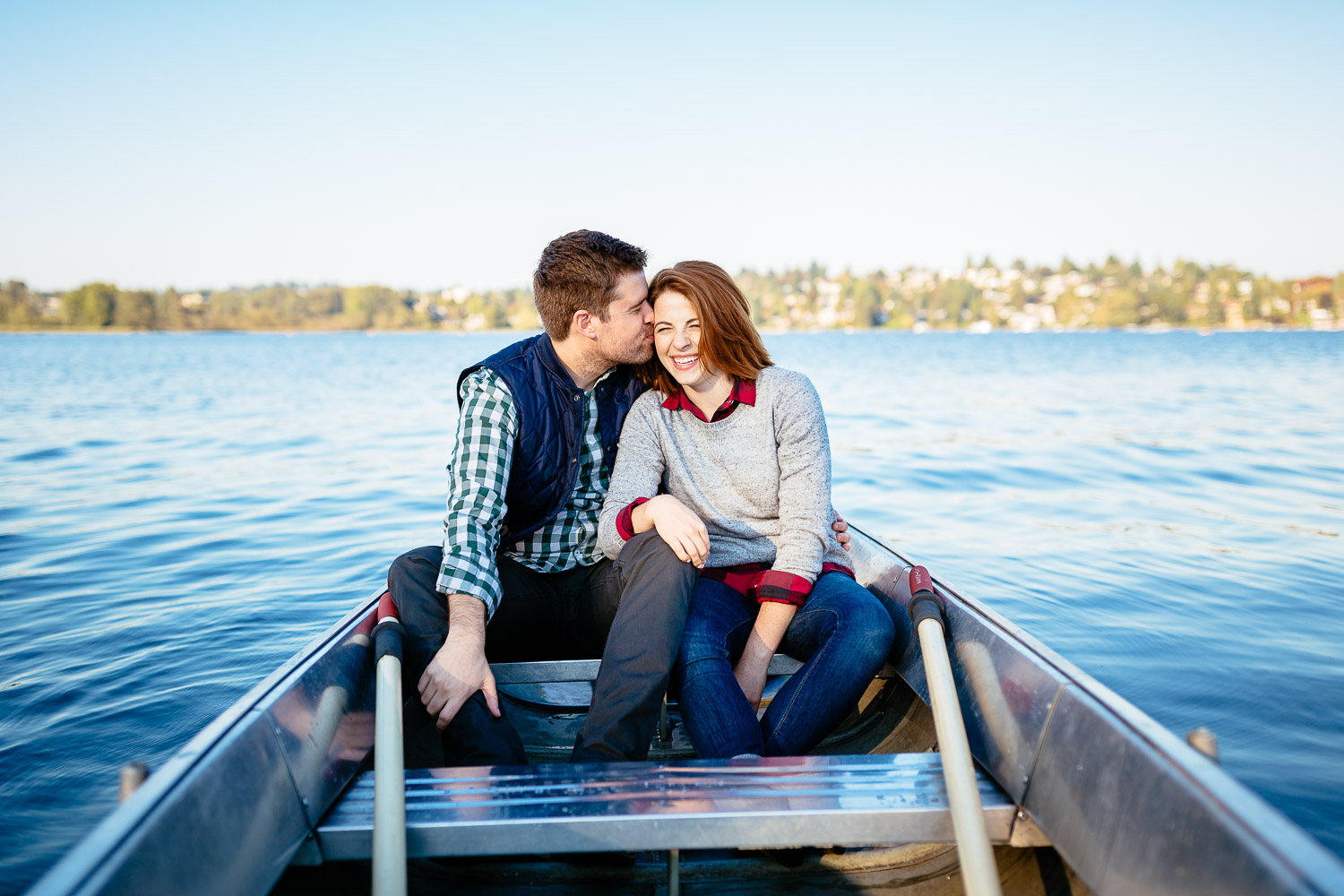 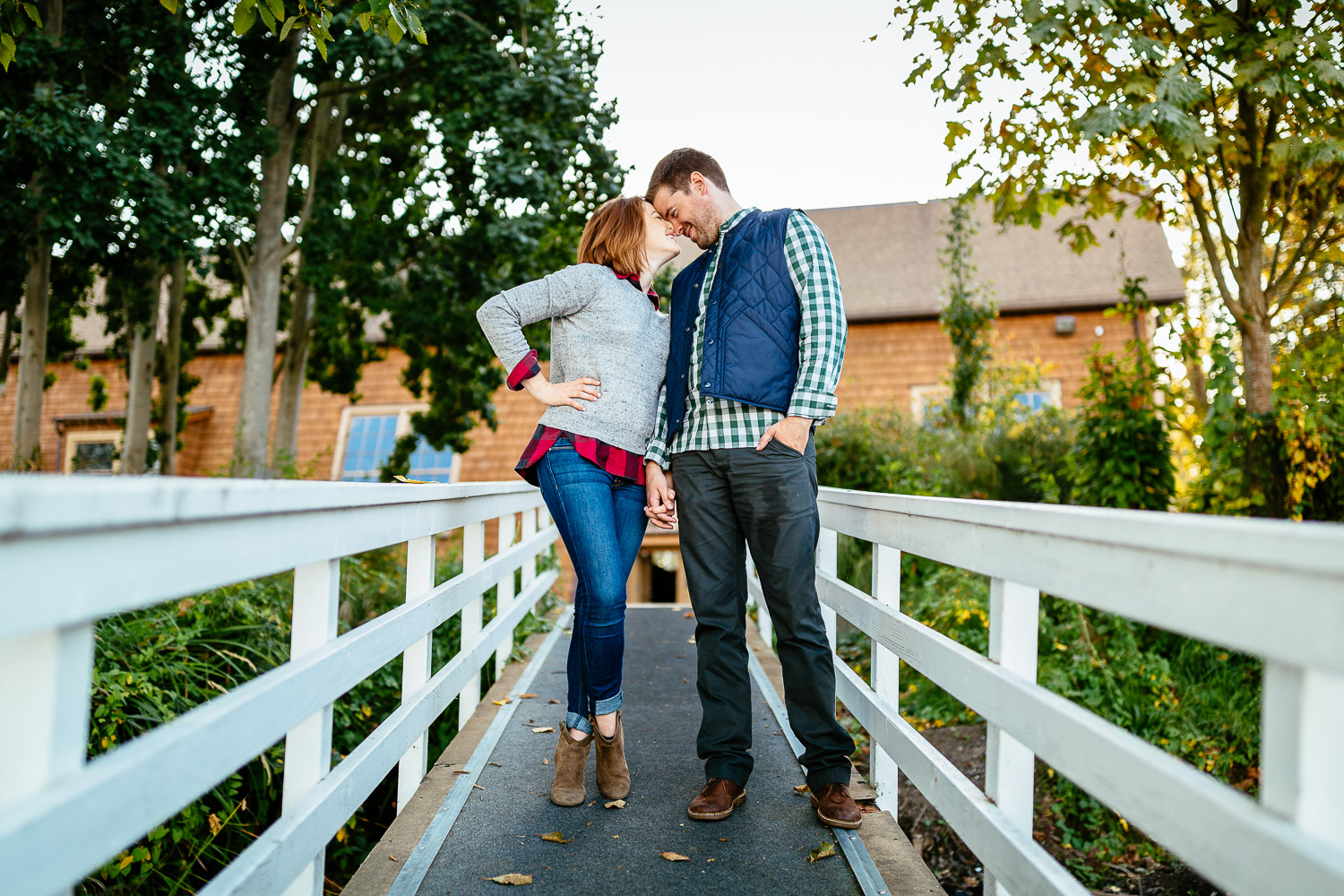