2015 was another exciting year, both personally and professionally. A lot of amazing things happened and we managed to capture many of them on camera. We celebrated birthdays, weddings, and other people’s half marathons. We said goodbye to a few loved ones and even traveled halfway around the world. We achieved some lifelong dreams, including rolling down a New Zealand hillside, summiting an active volcano, and attending a workshop that was hosted by one of the best wedding photographers in the world. In between there were engagements, more weddings, and plenty of newsworthy events to photograph. Most importantly, we were joined by our newest Longnecker in August! He’s currently starring in more pictures than he’s taking, but he’s giving us a lot of practice in the off-season and we’re looking forward to all the fun times to come in 2016.

Thanks to everybody who has been part of our adventure so far – we hope to see more of you in the year ahead! 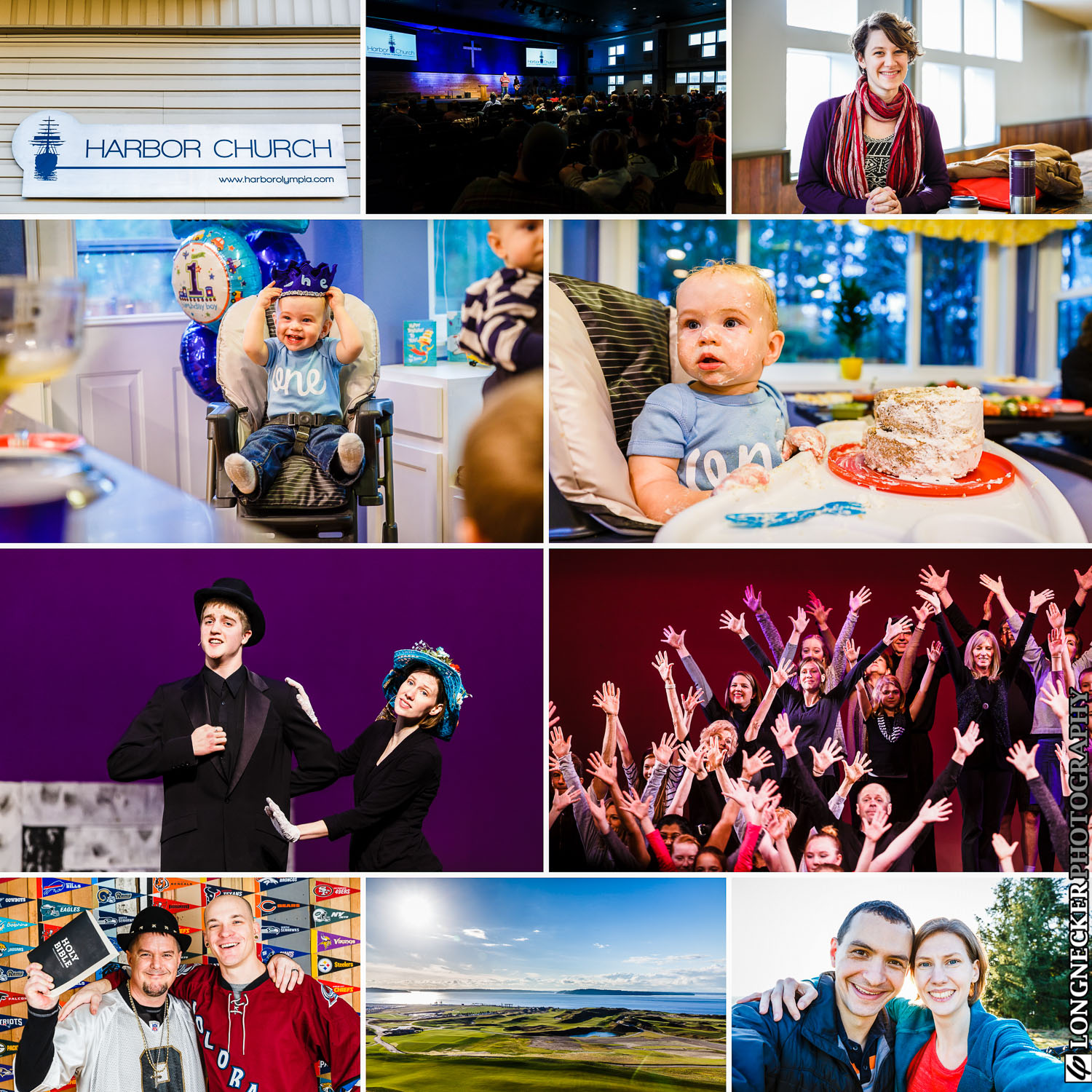 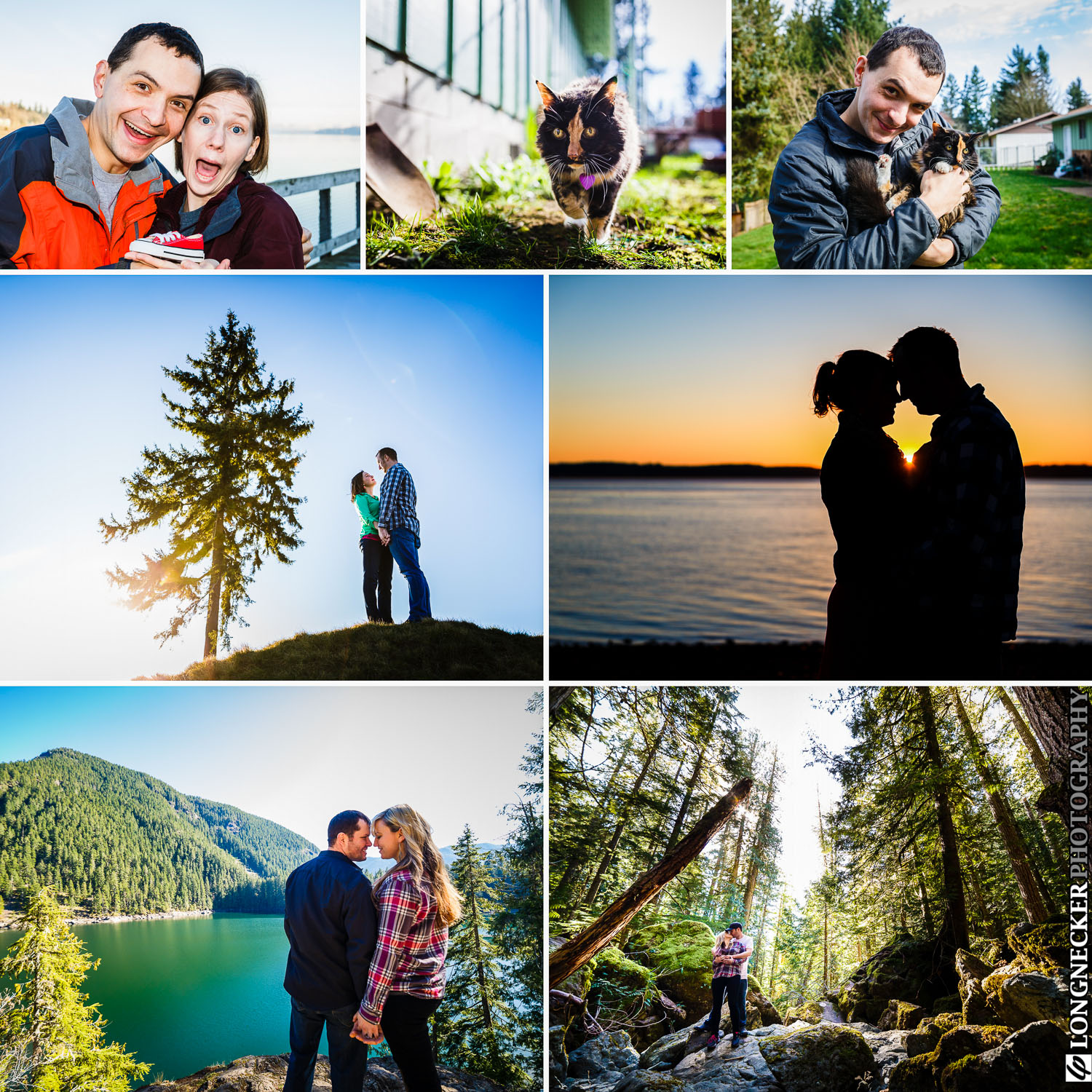 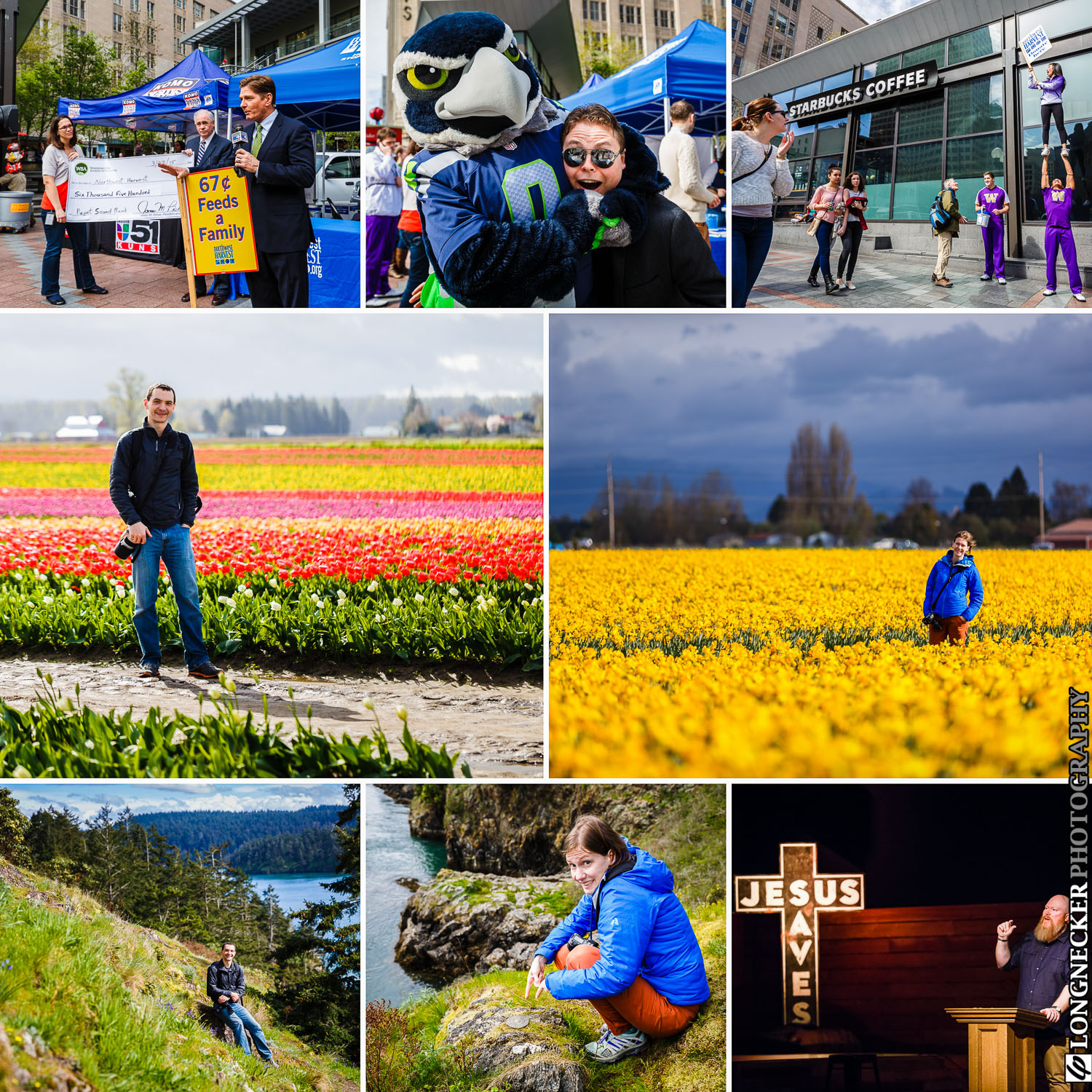 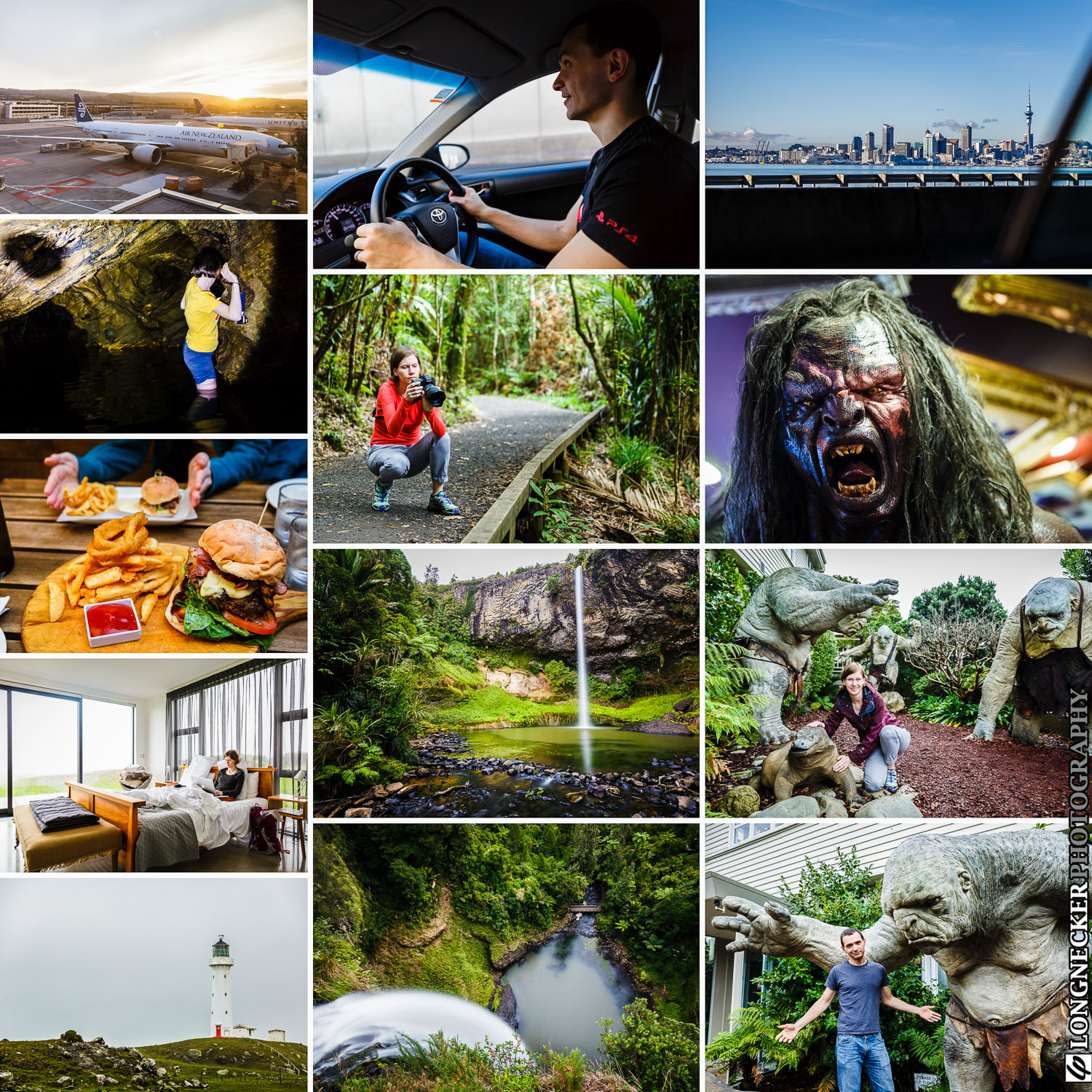 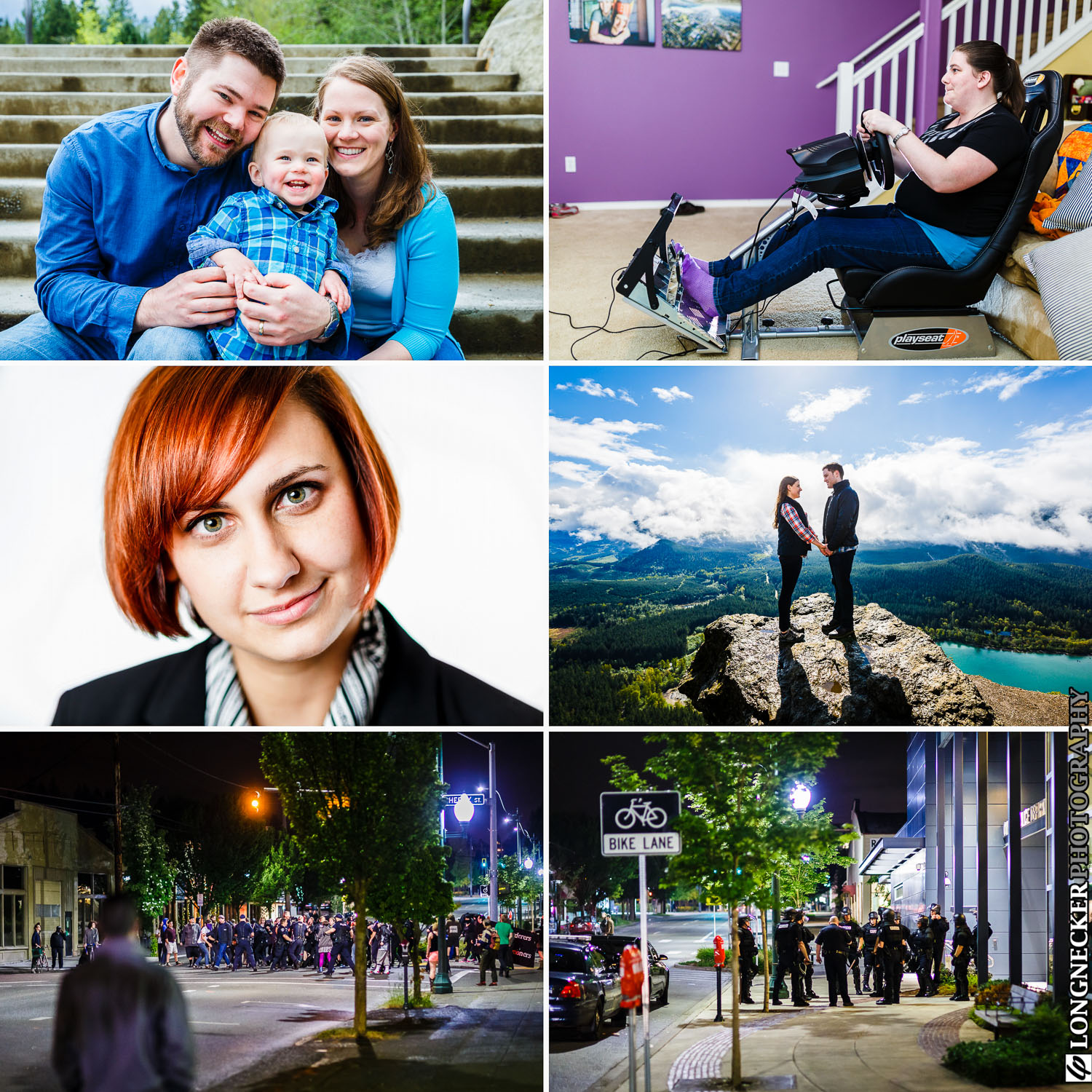 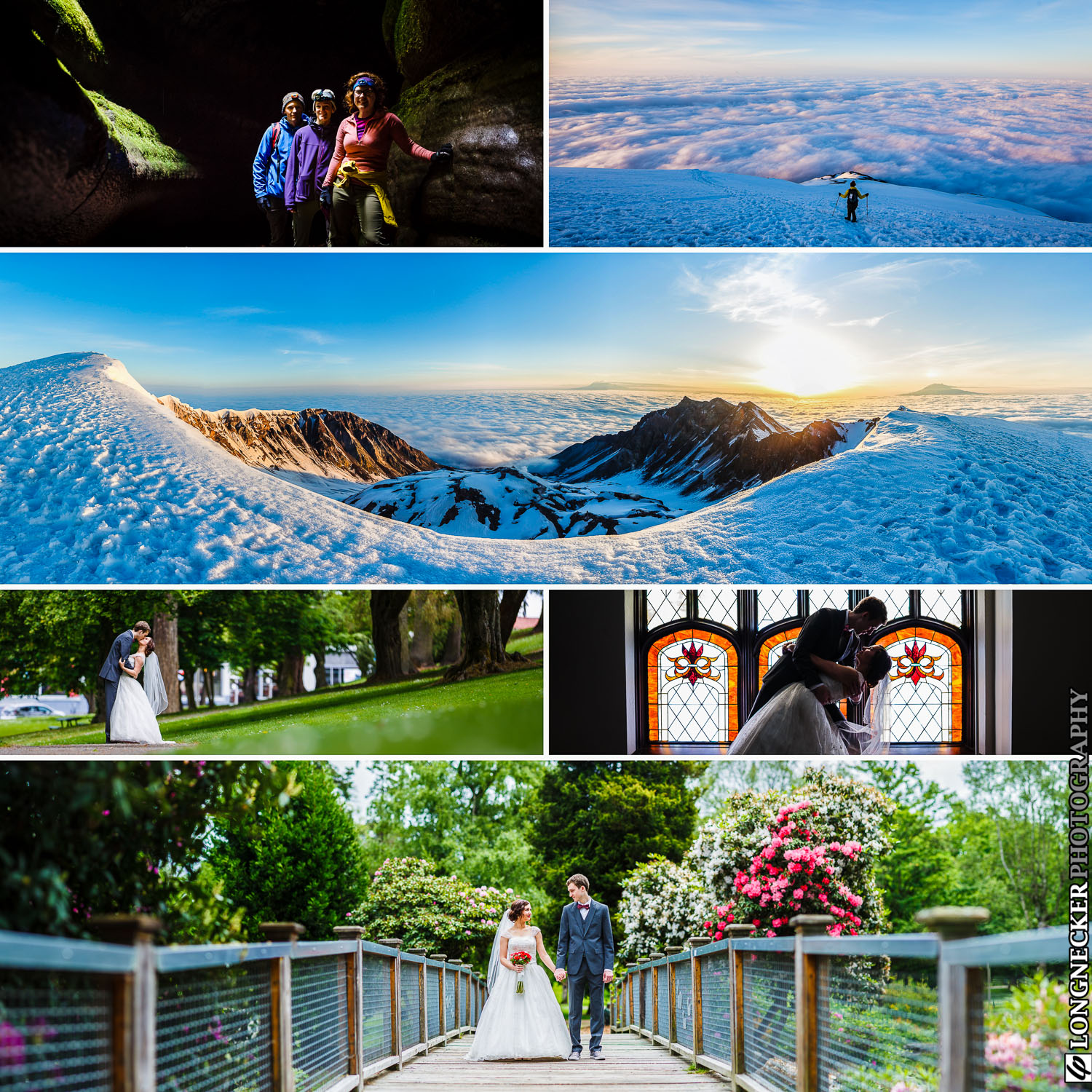 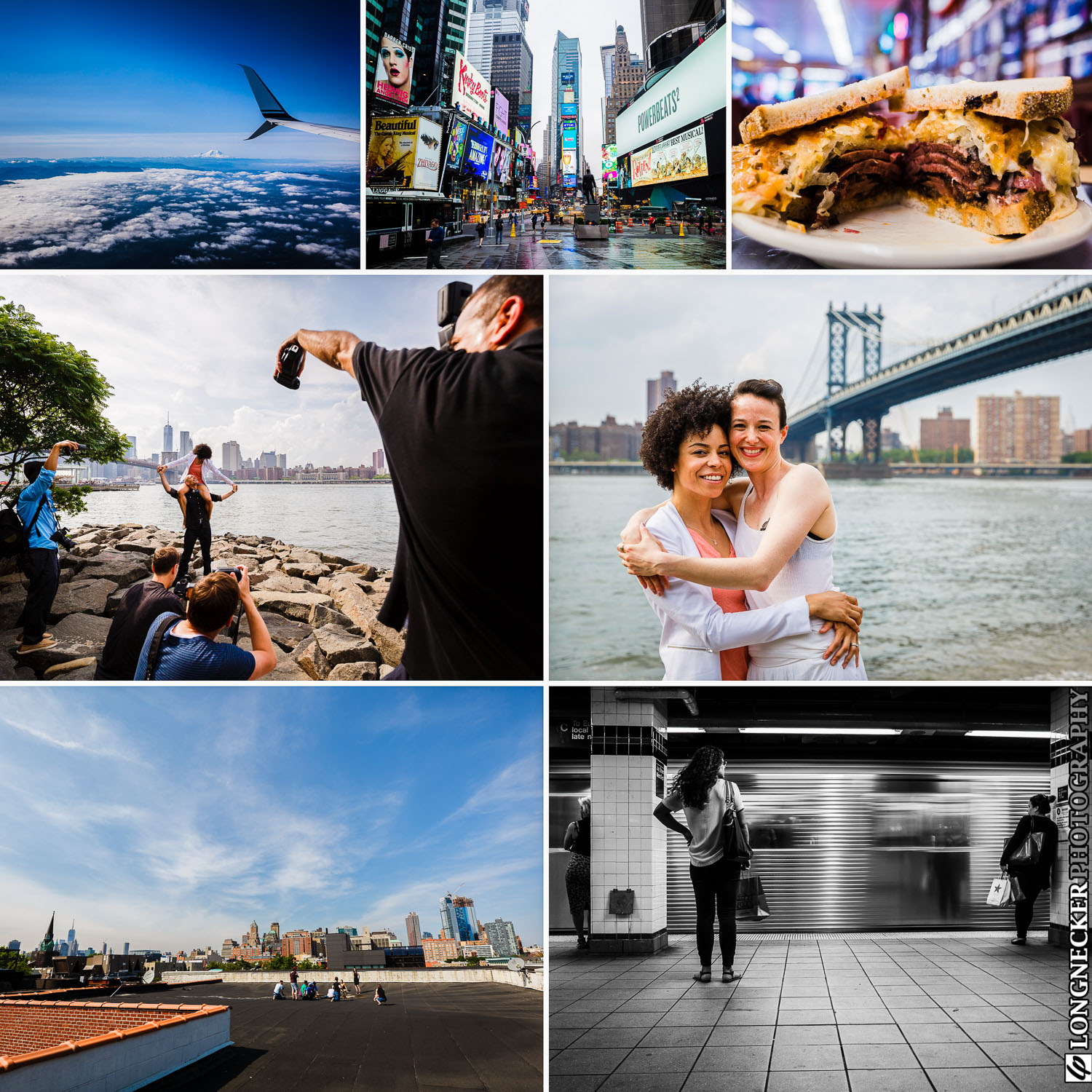 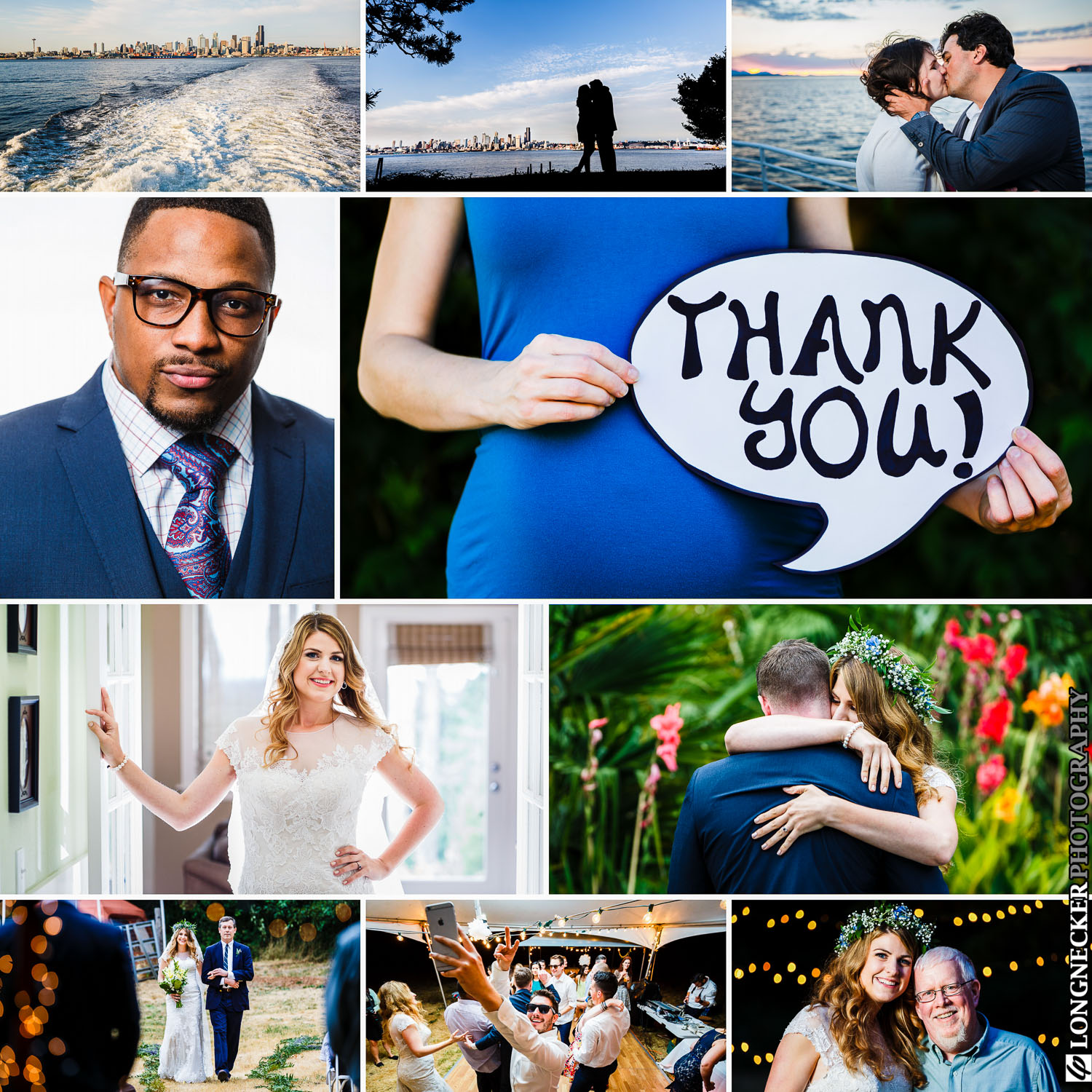 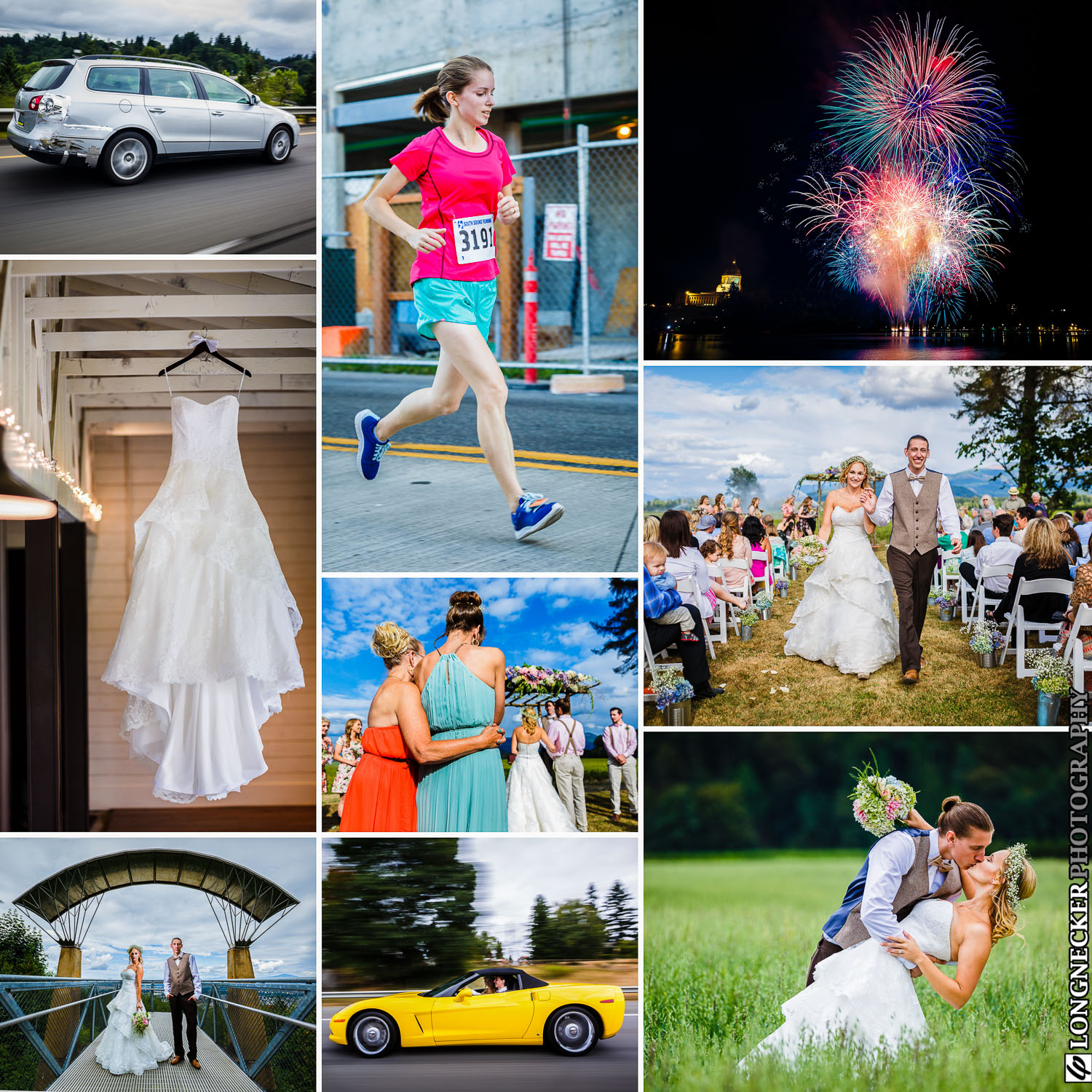 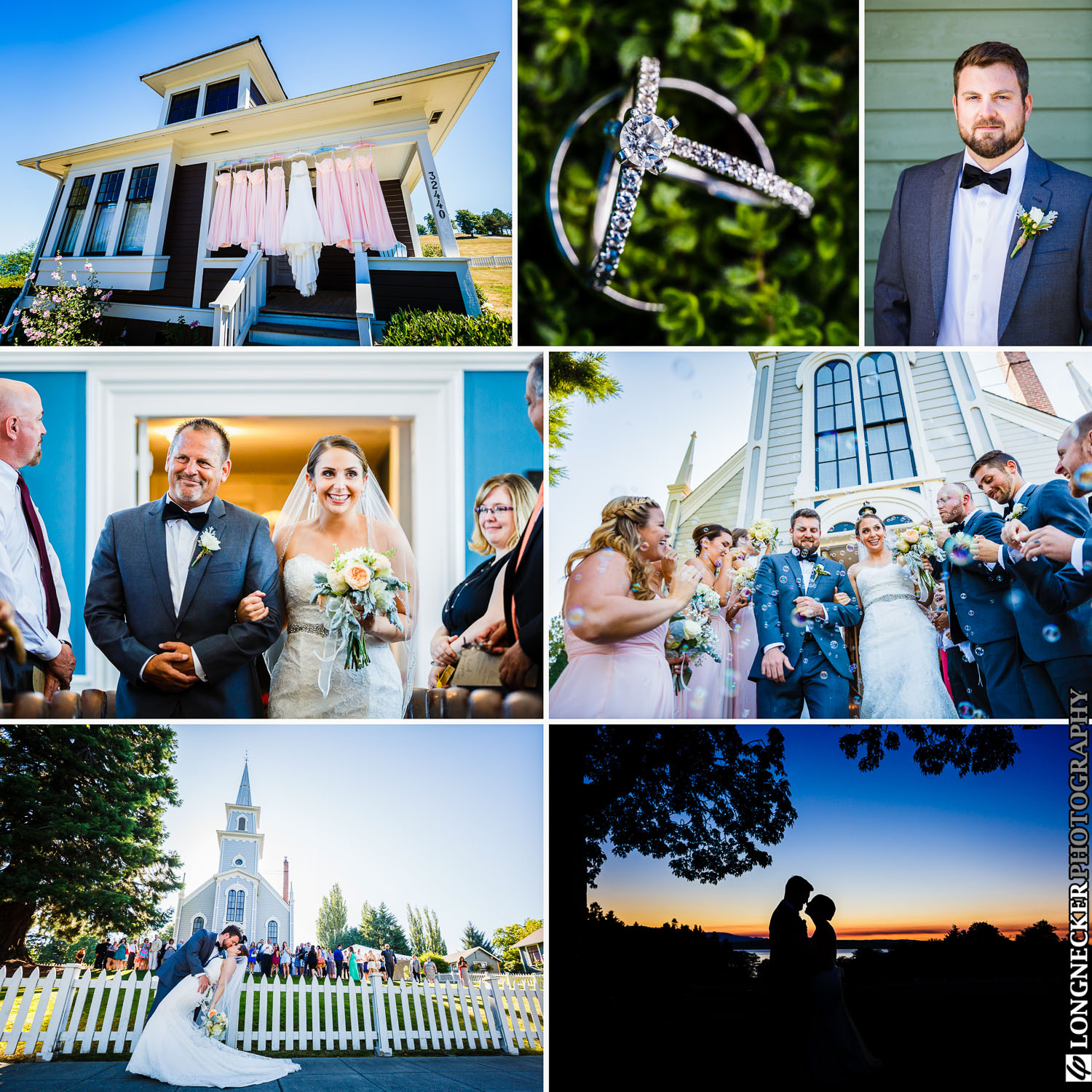 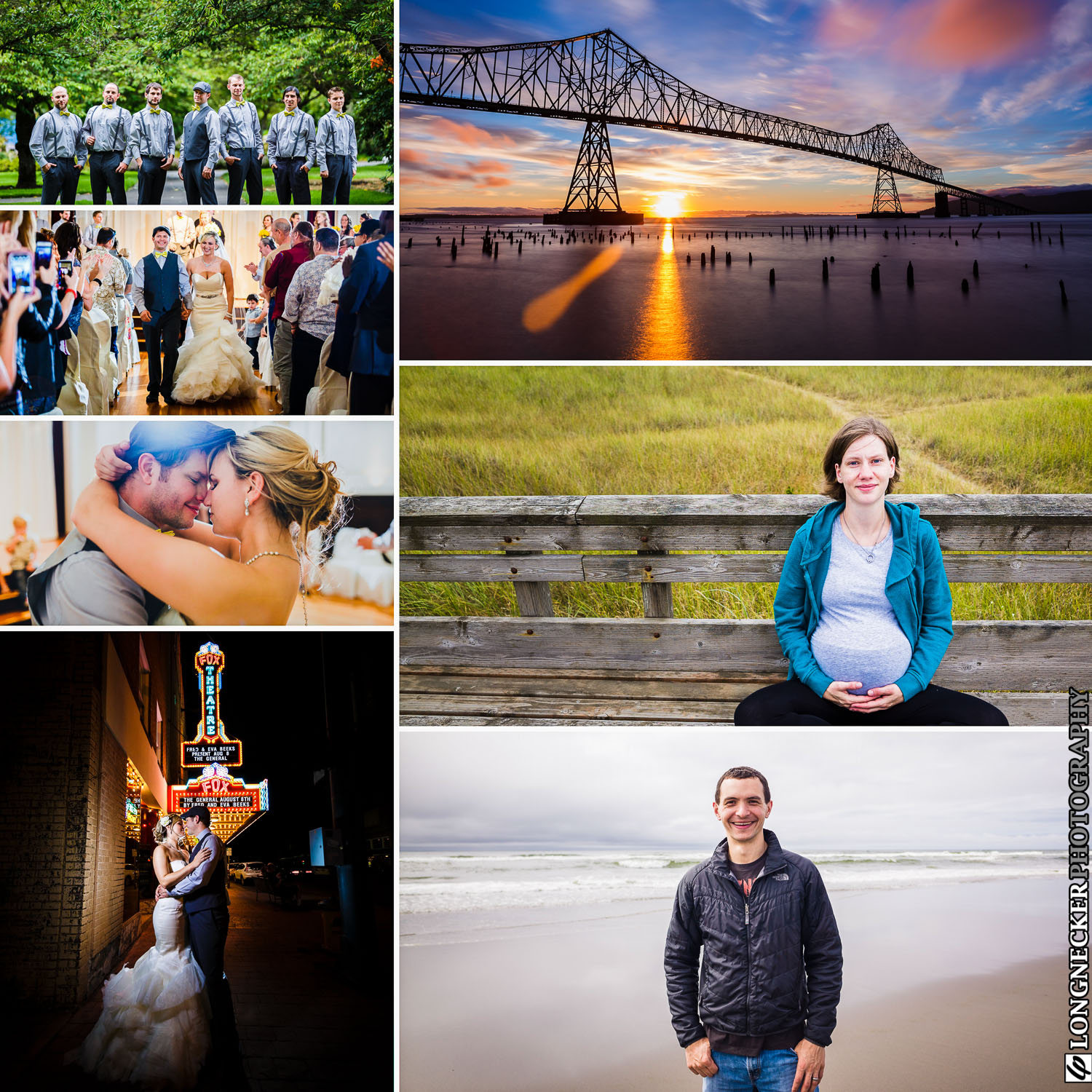 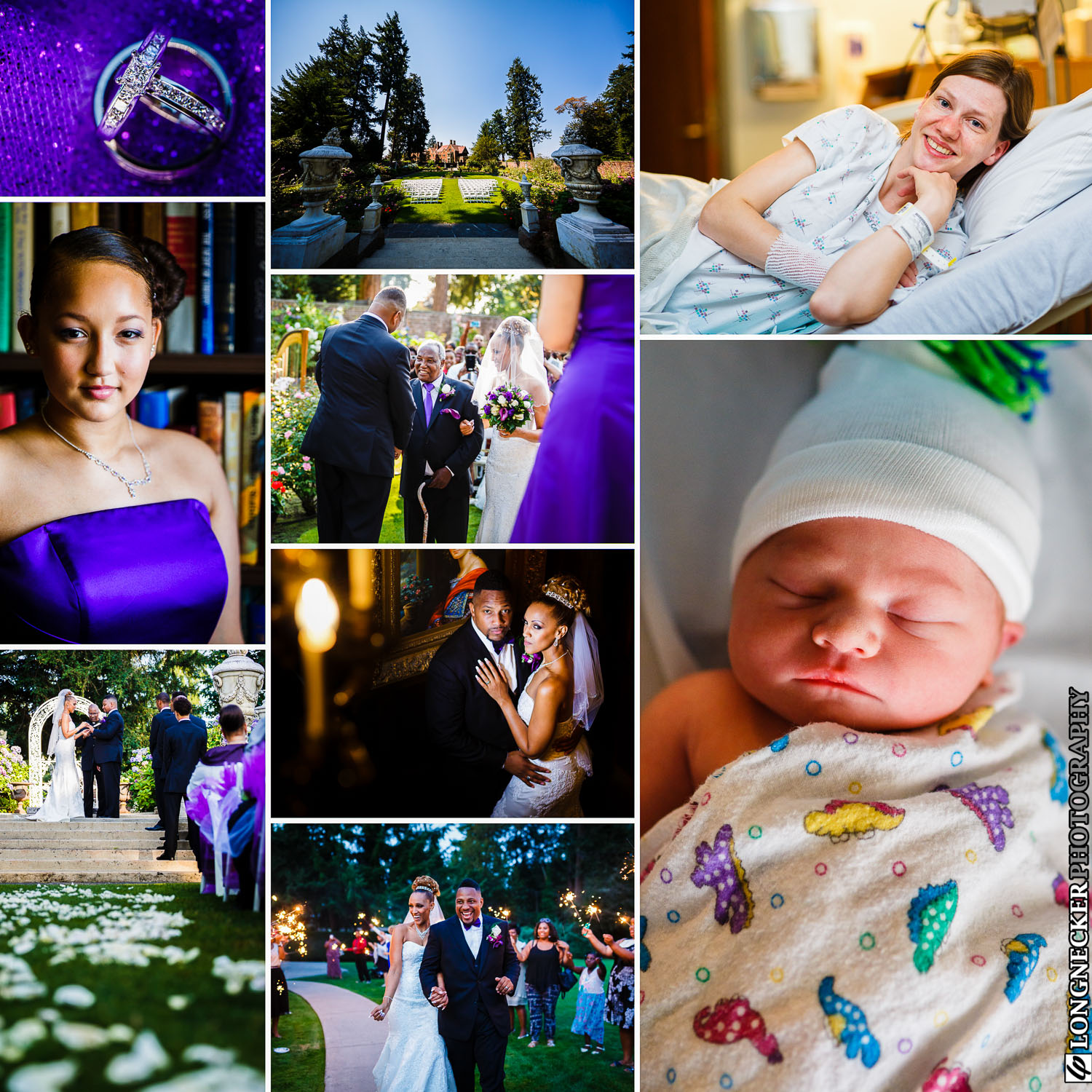 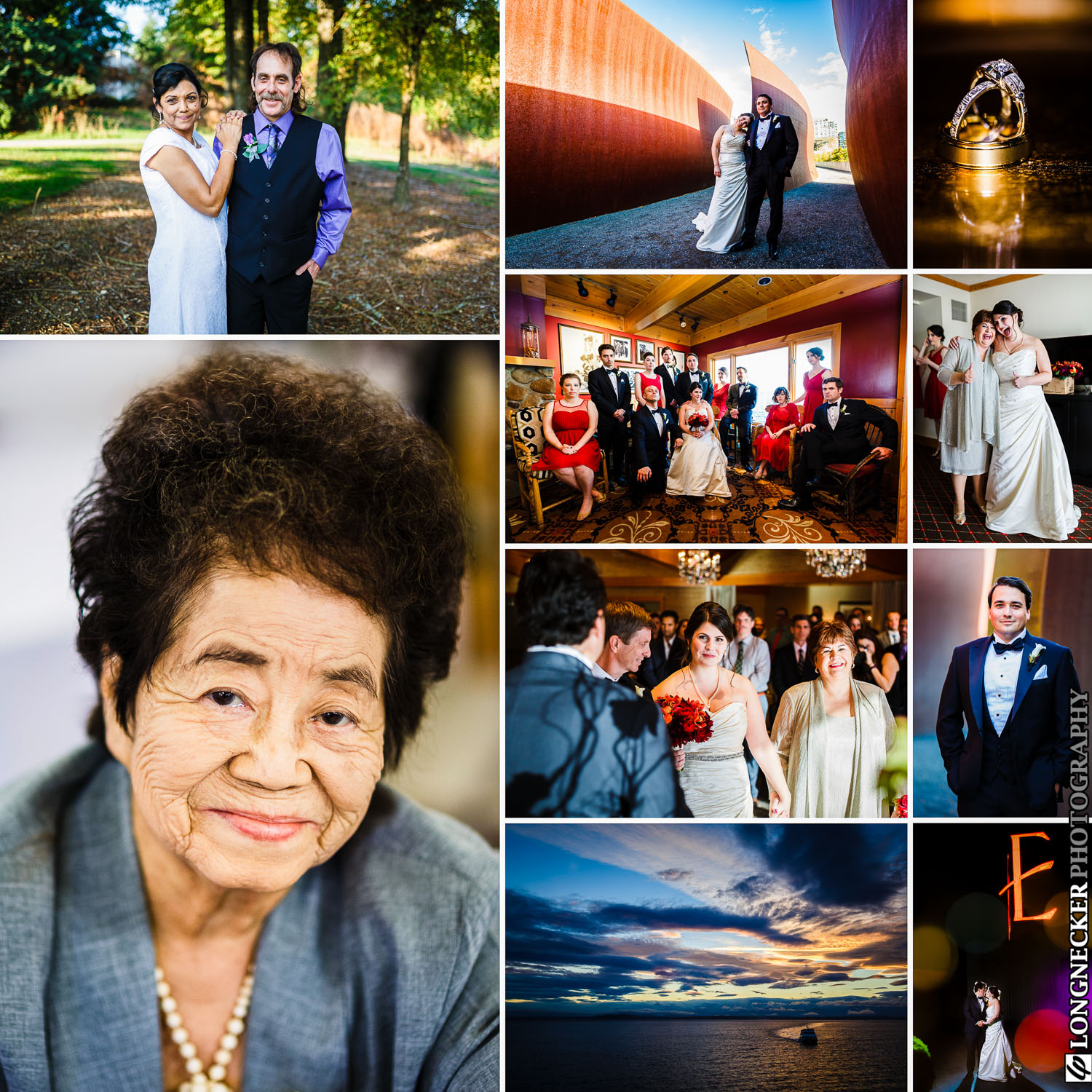 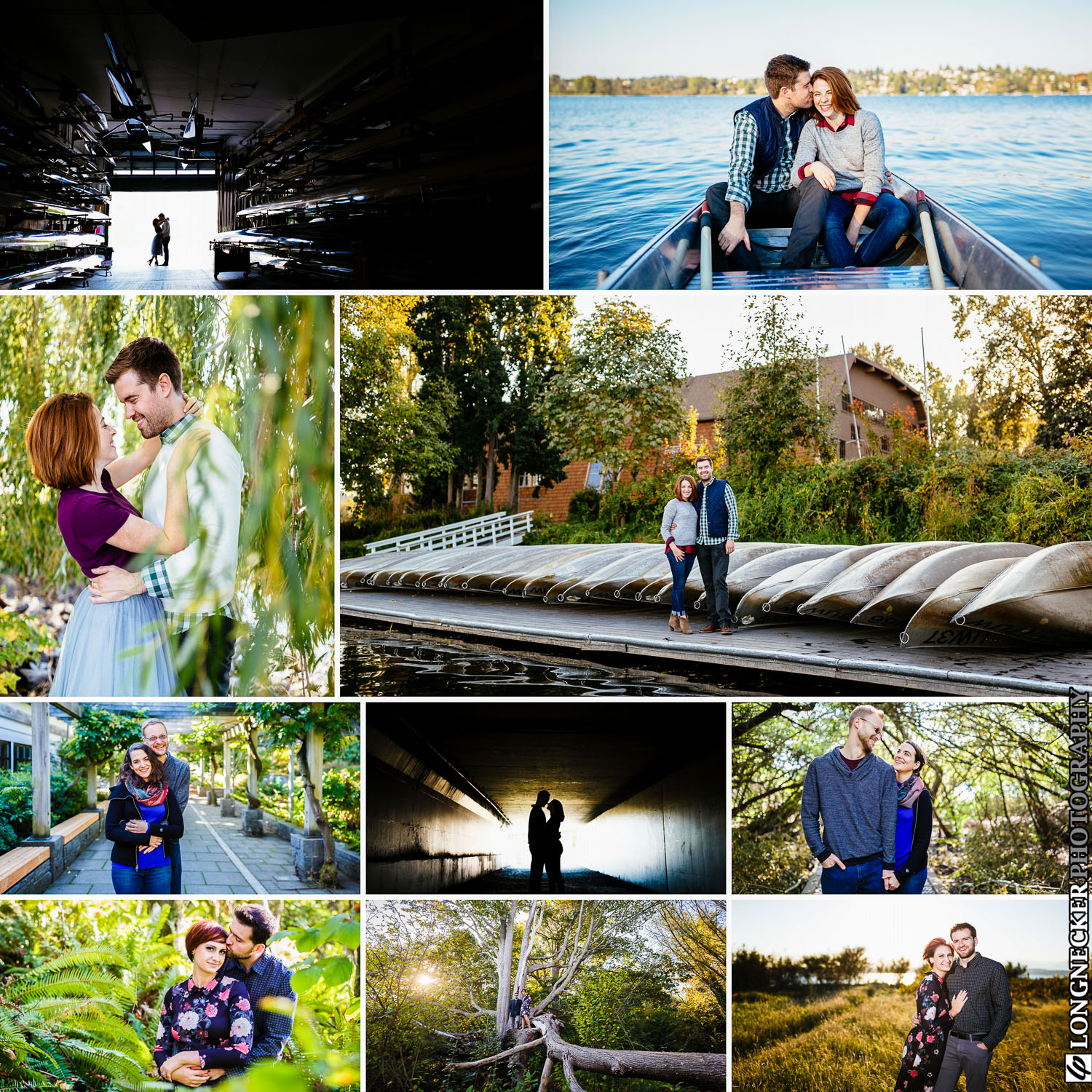 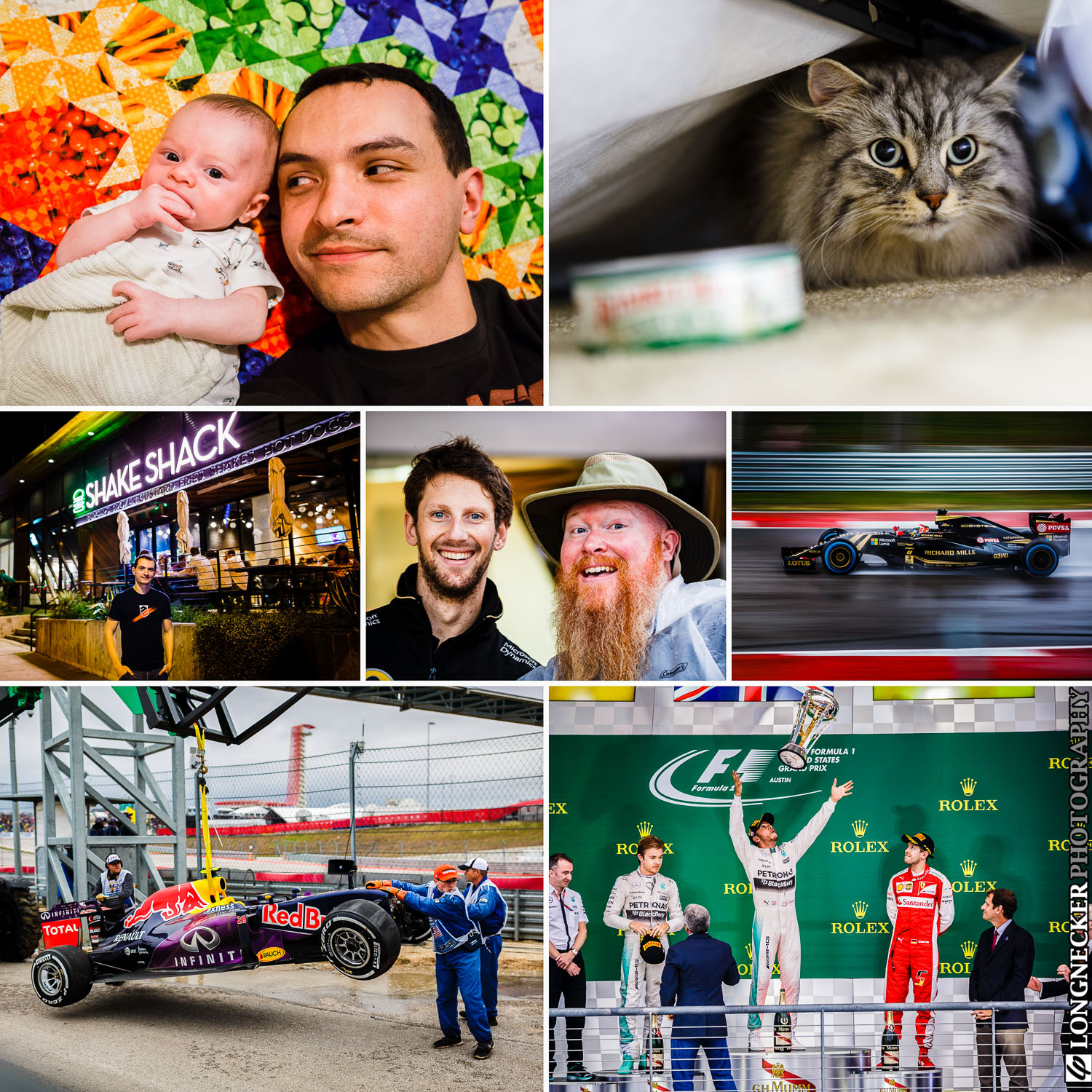 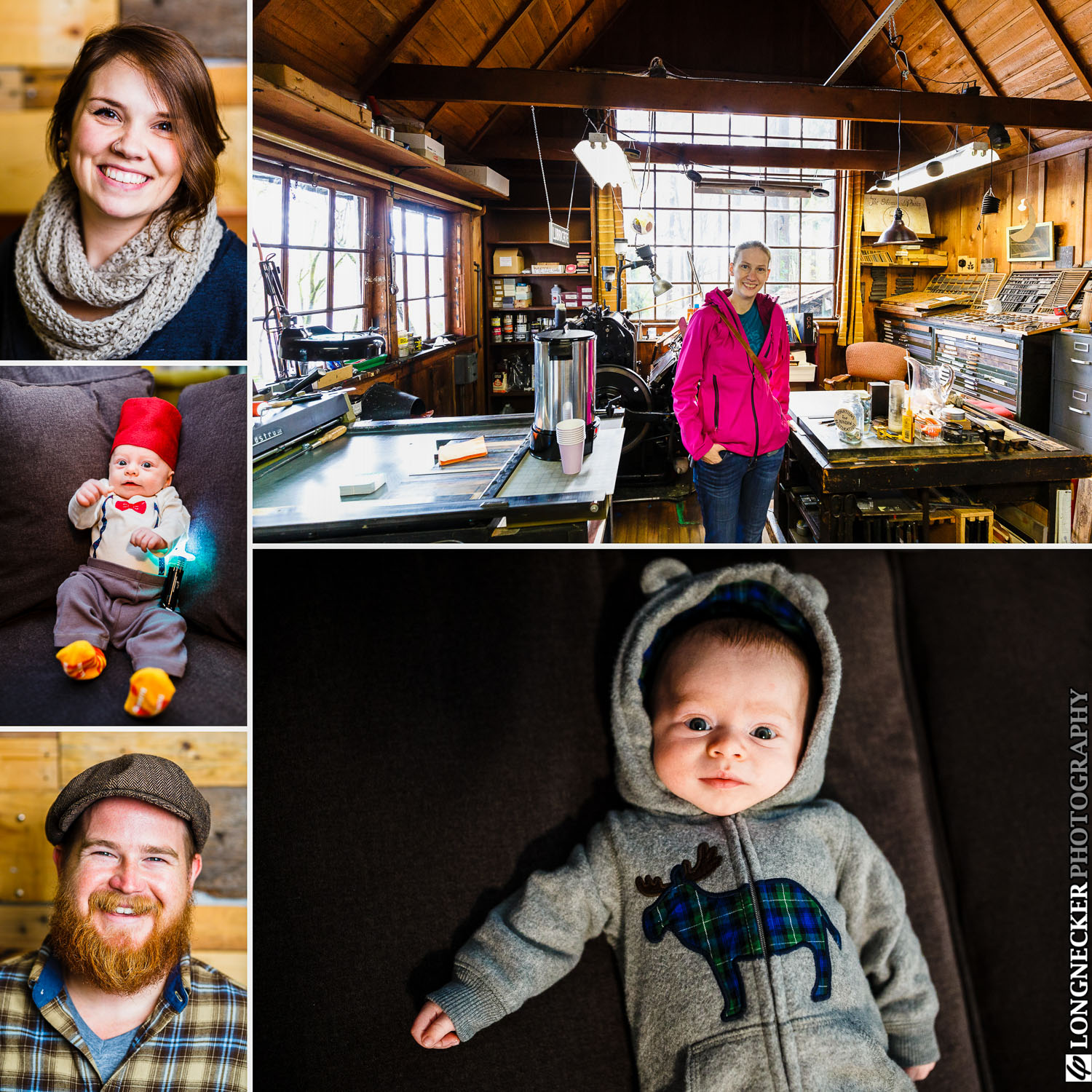 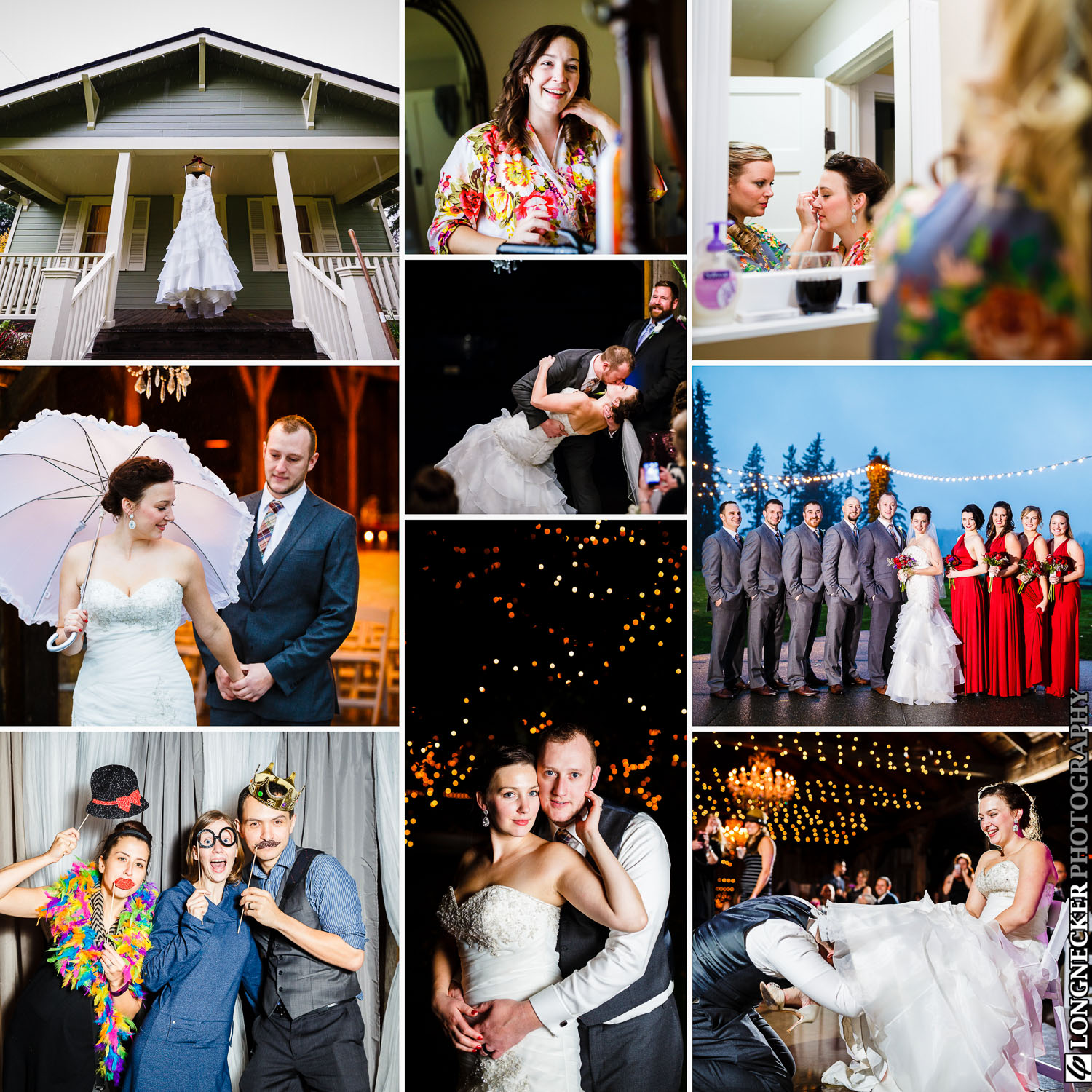 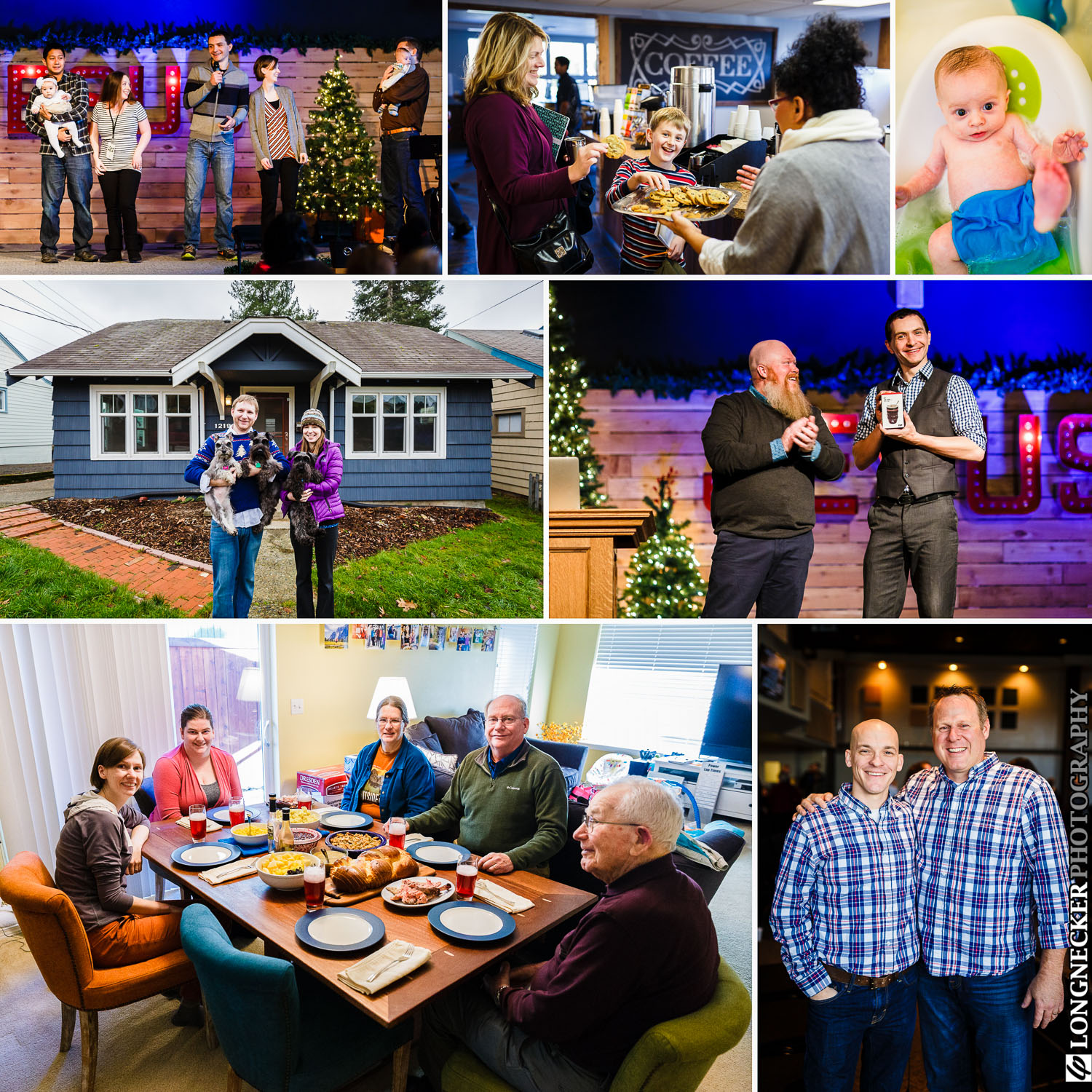 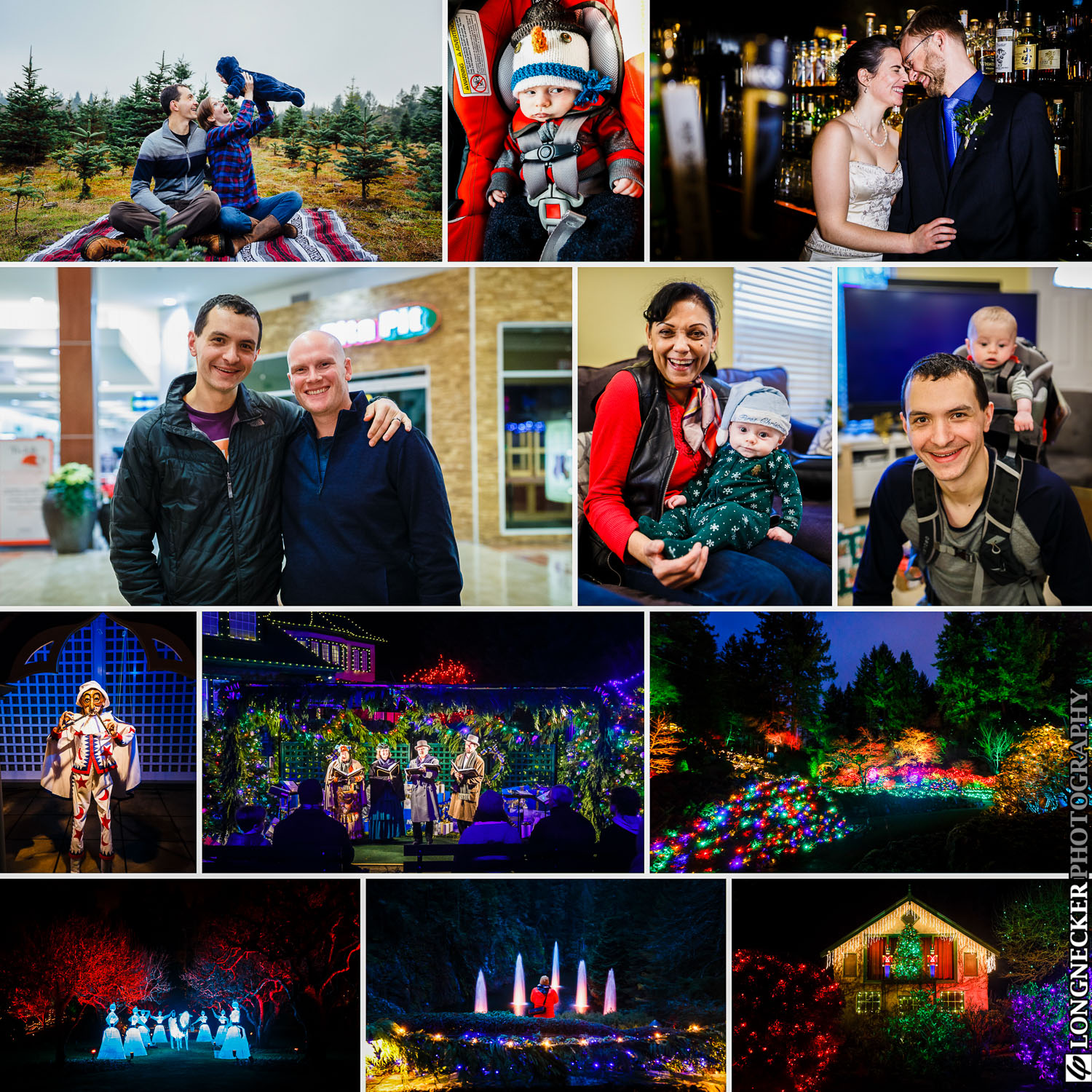