Luke and Lance have known each other for thirteen years, so this wedding felt more like a family celebration for us than anything else. What’s awesome is that it would have felt like that even if they were complete strangers, because family was the theme of the entire day

Lance and Courtney told us from the beginning that their guest list was going to be large because they wanted to celebrate with everybody they could. In the end, roughly 260 people watched them tie the knot and everybody who gave a toast talked about the family focus that both of these two have. Thankfully, The Loft had plenty of room for all of the festivities, which was great because the weather wasn’t playing nice. However, we turned the rain into an asset and captured some amazing pictures towards the end of the night.

Congratulations to Lance and Courtney – we look forward to many more years as part of your extended family! 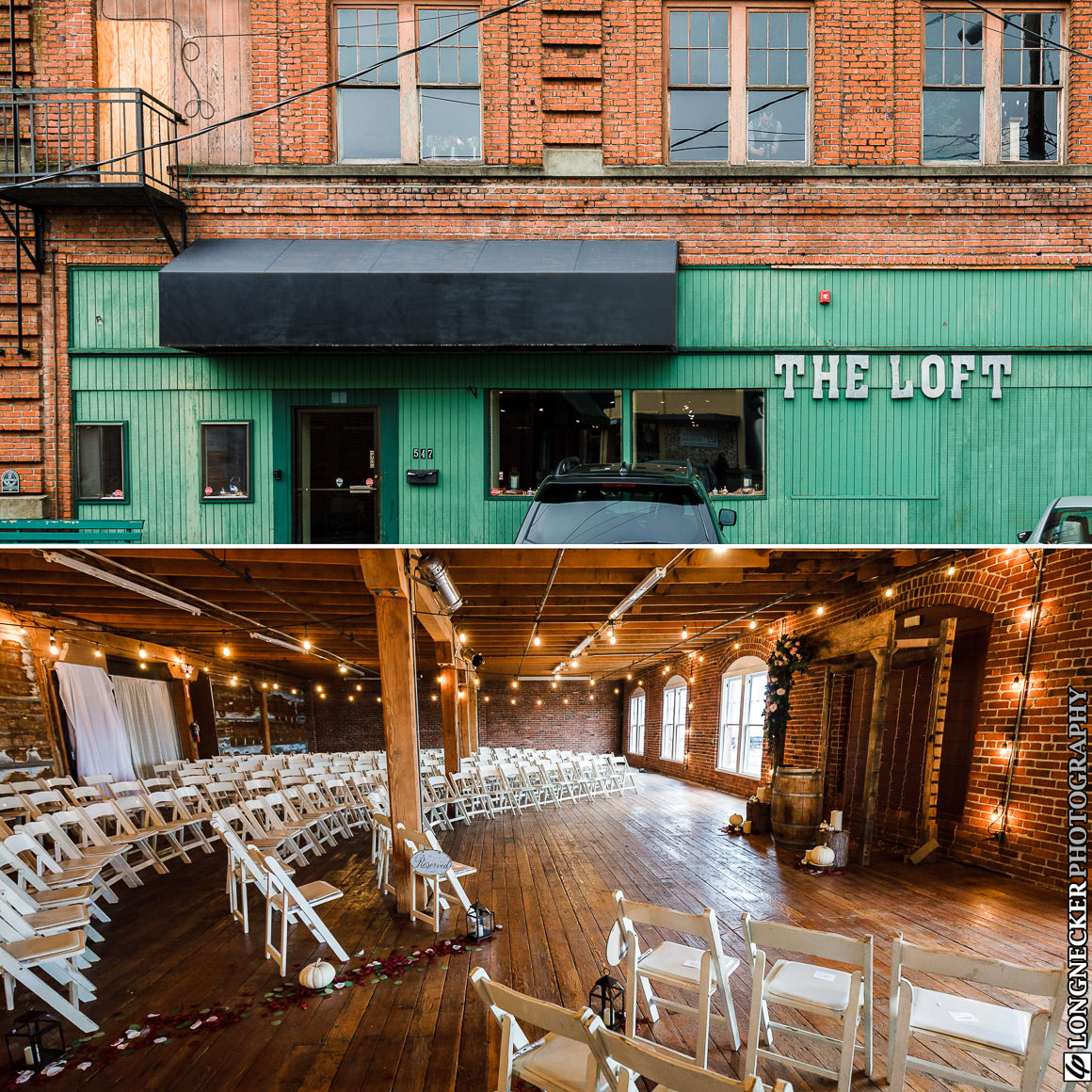 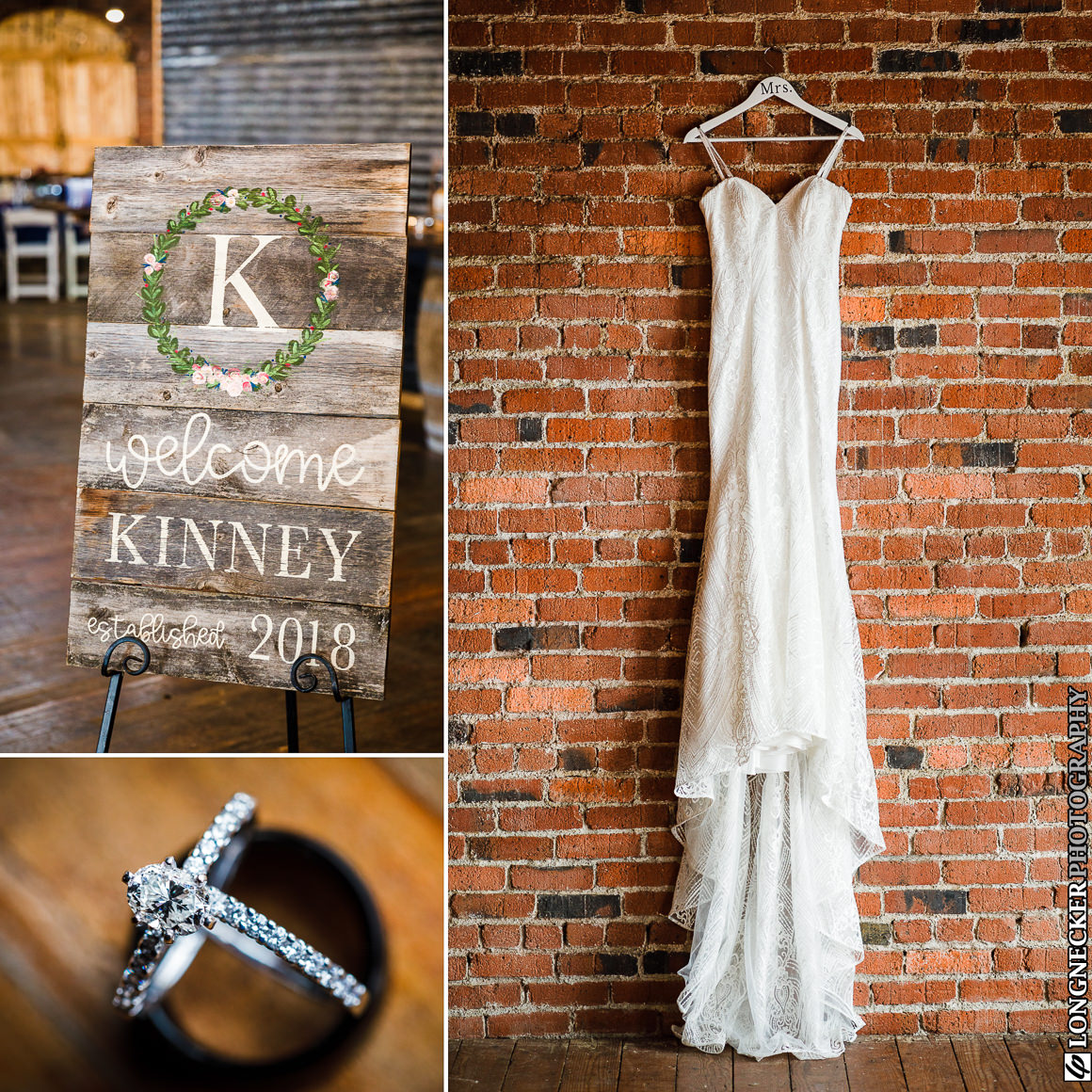 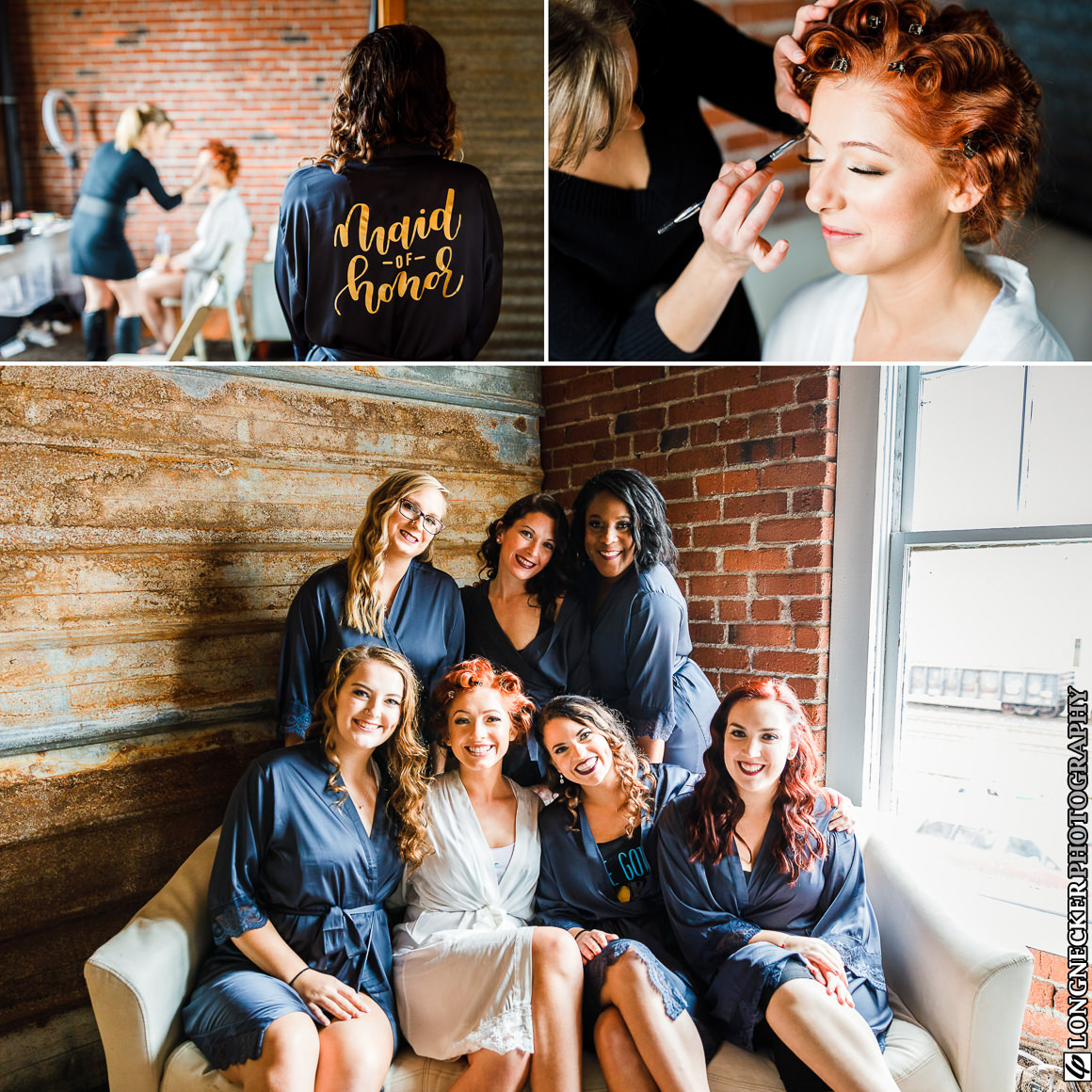 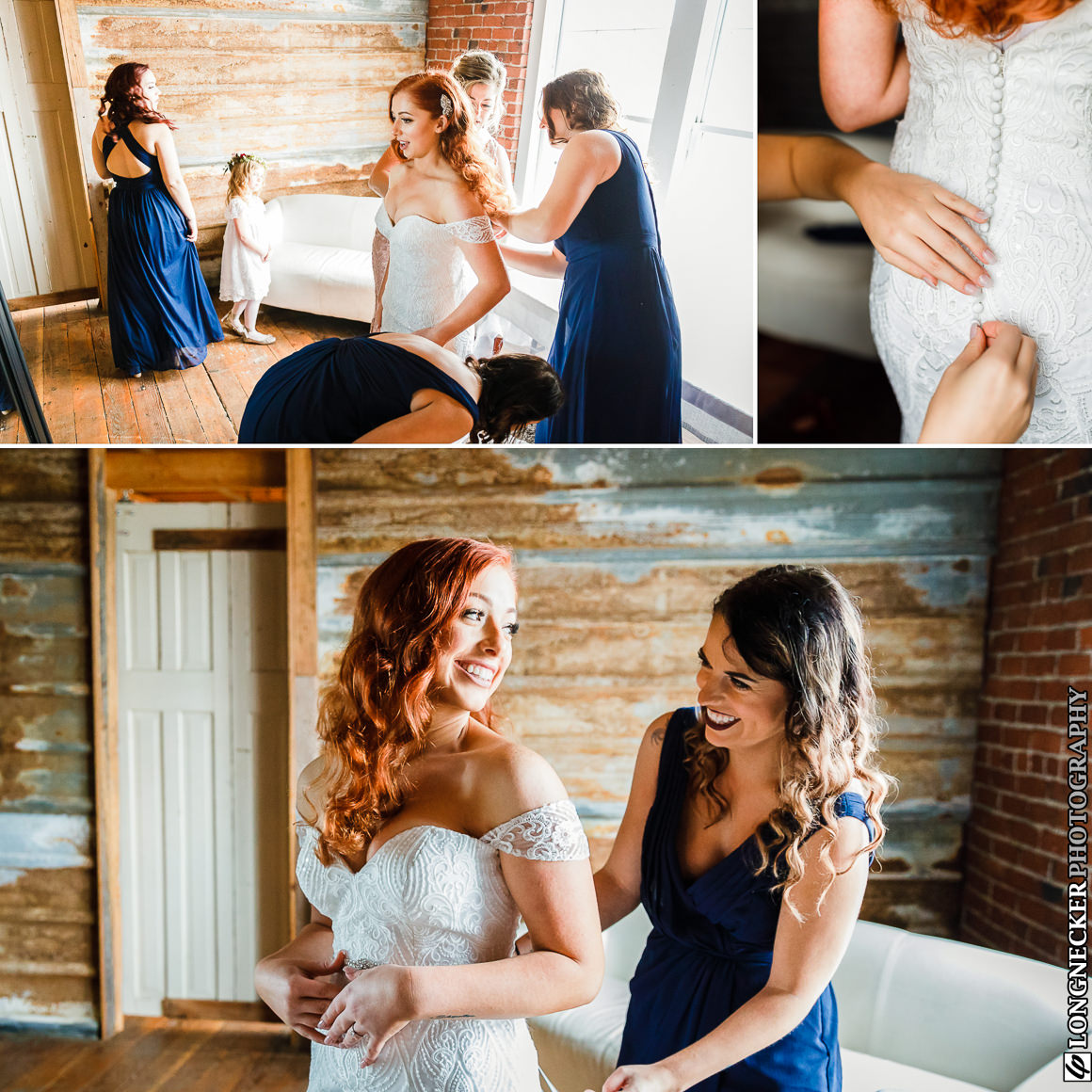 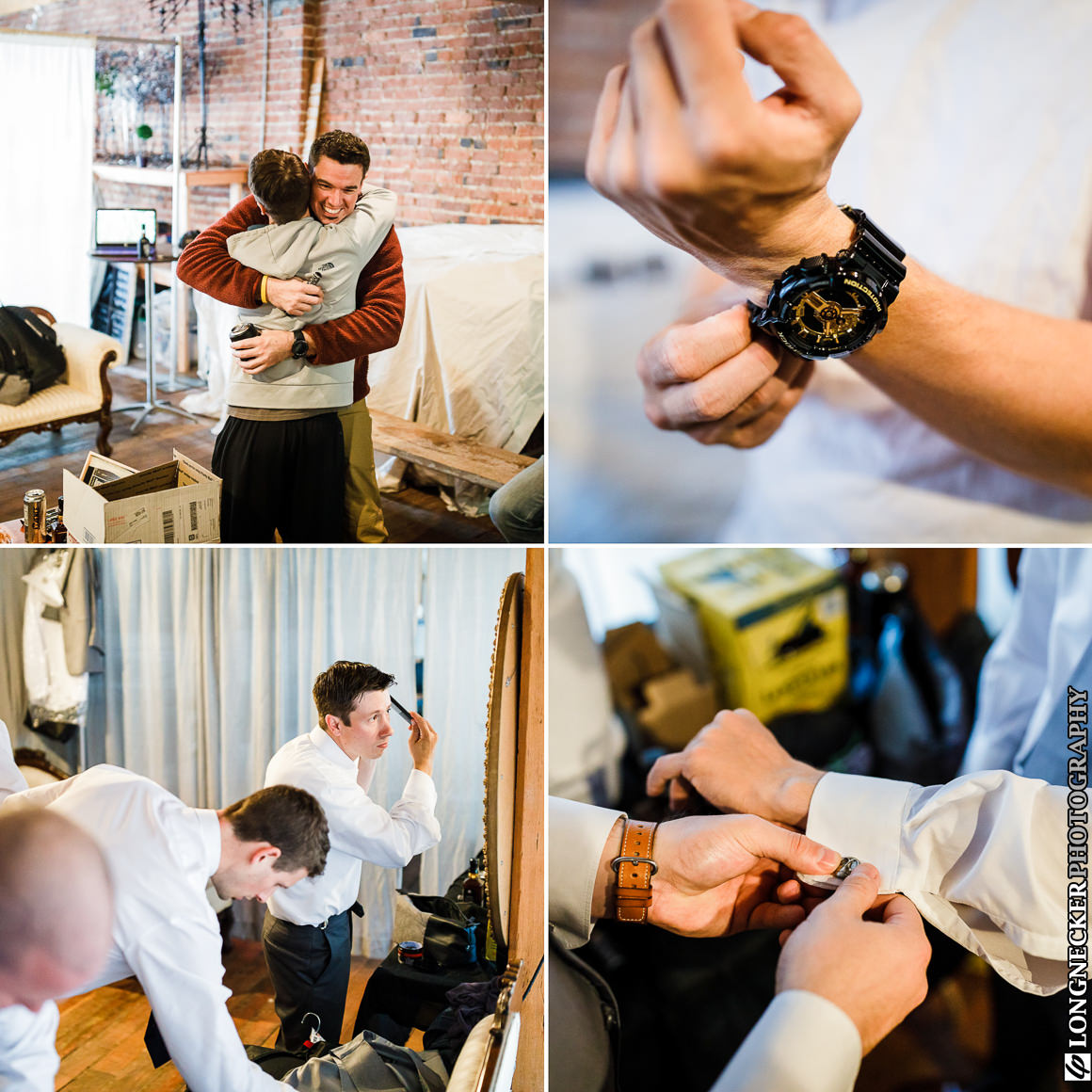 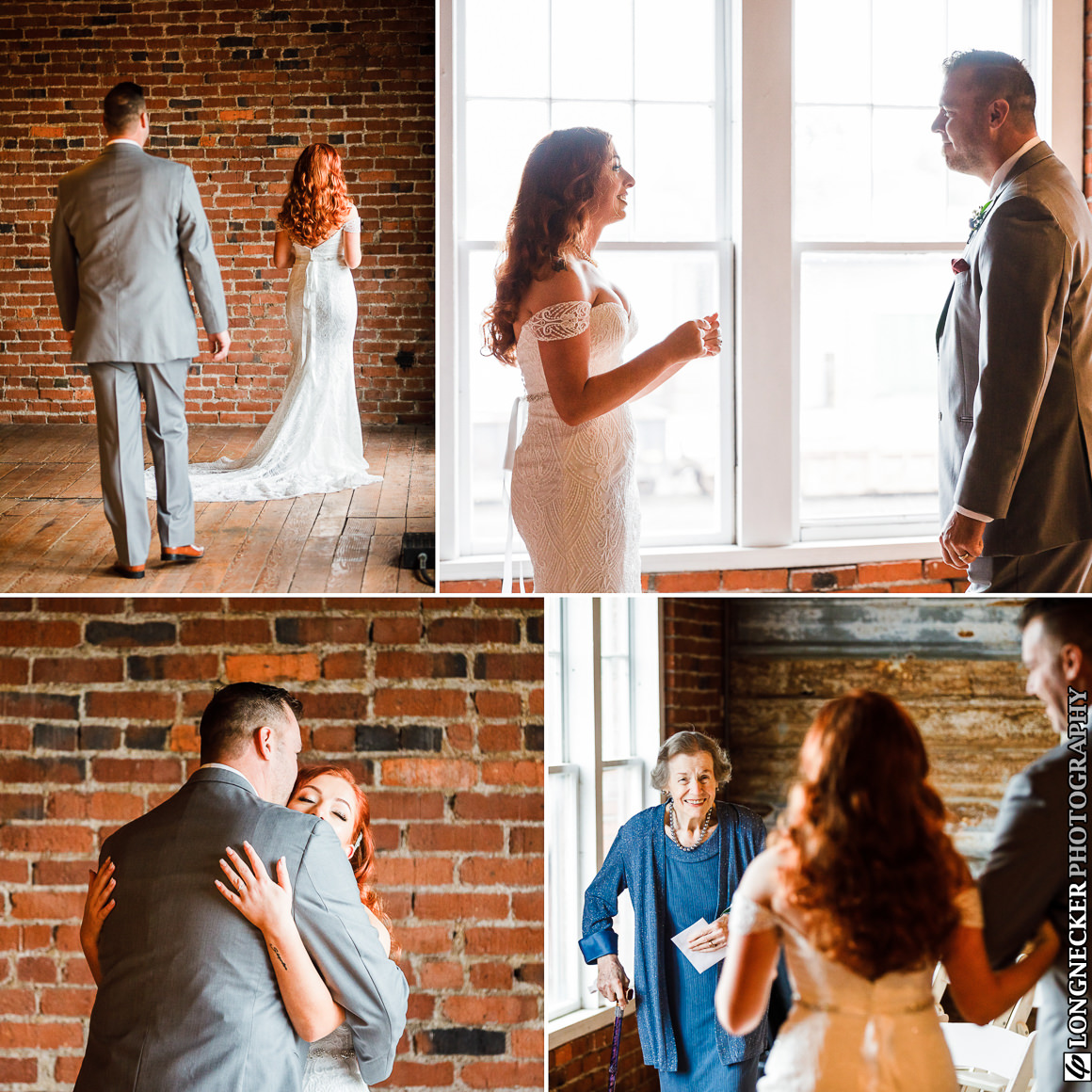 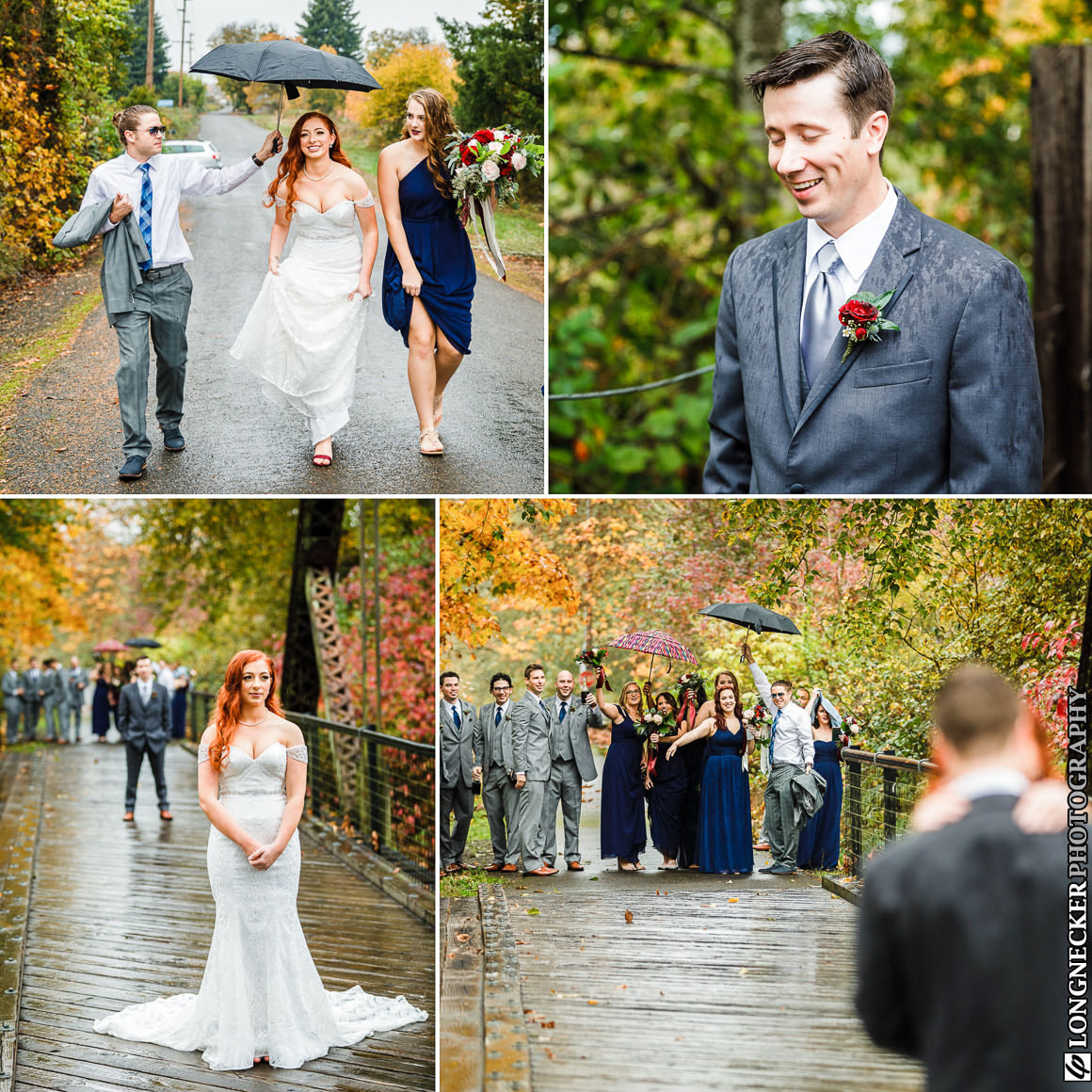 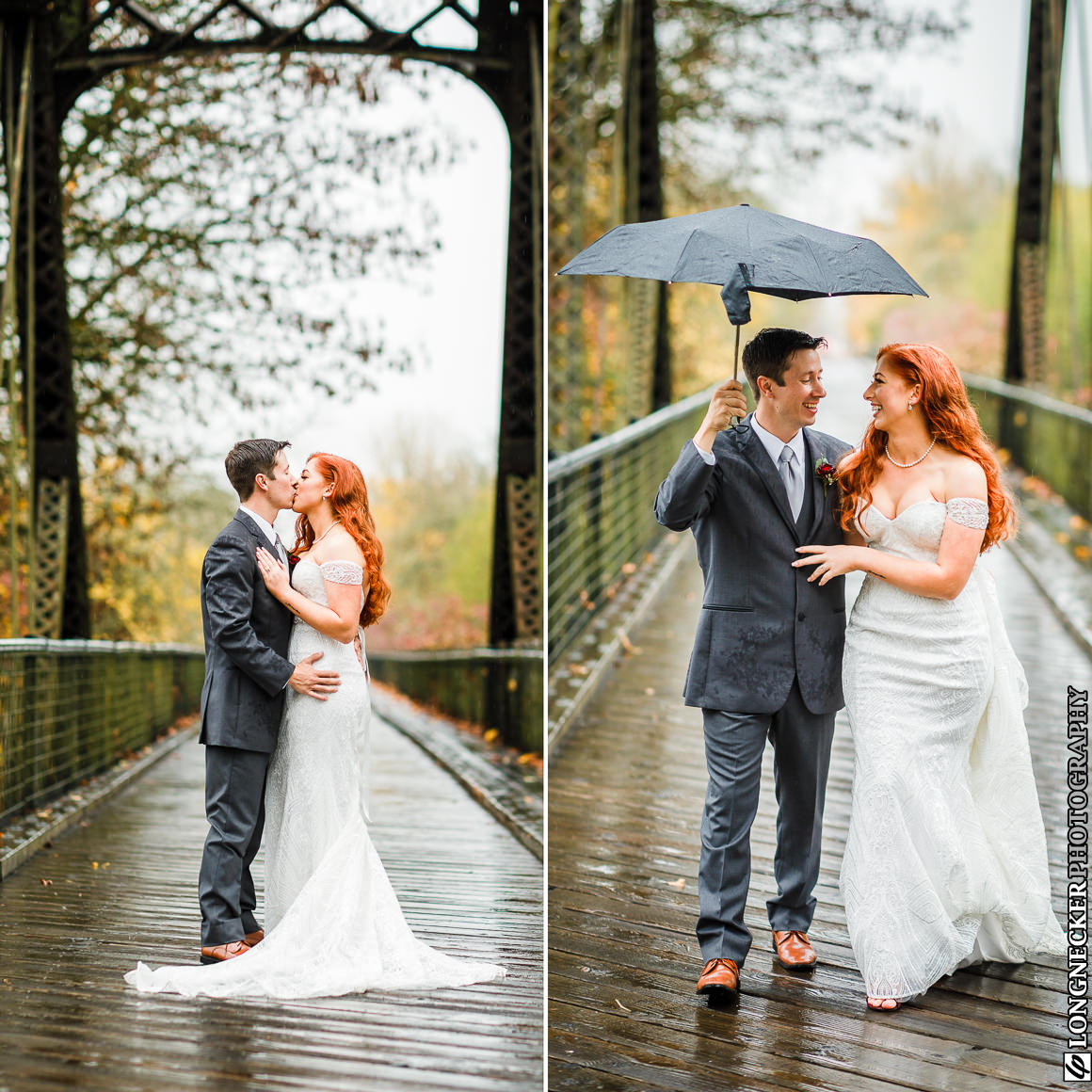 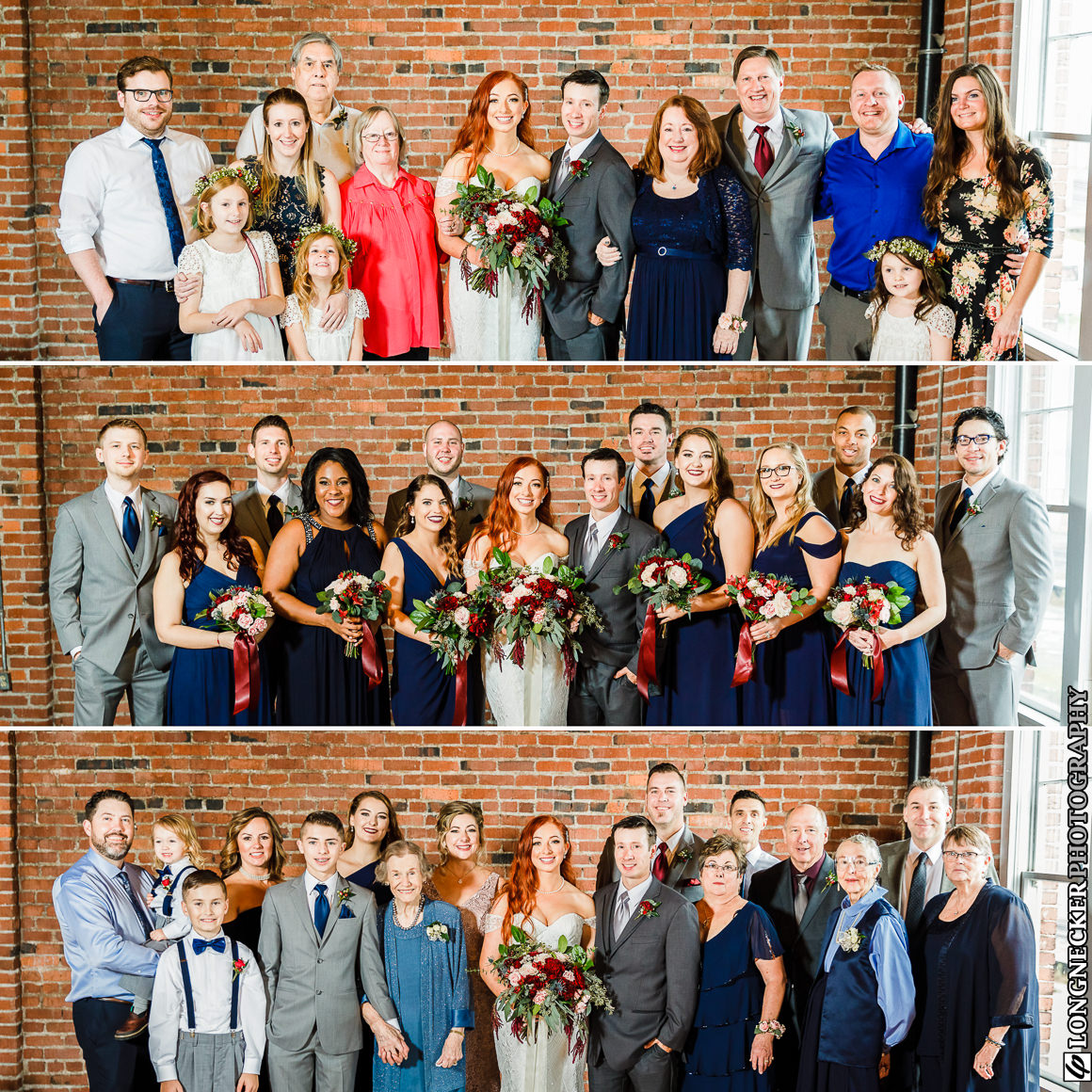 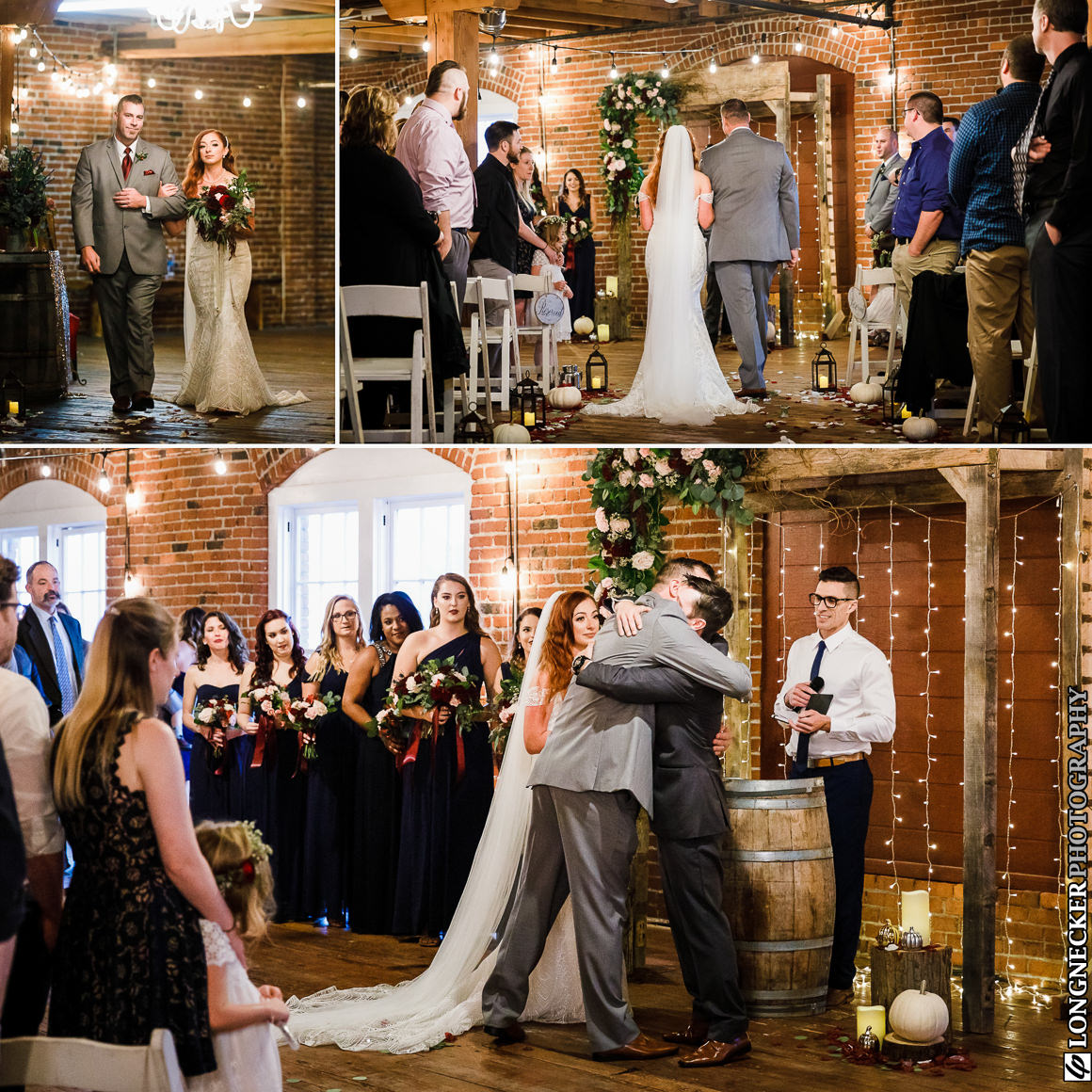 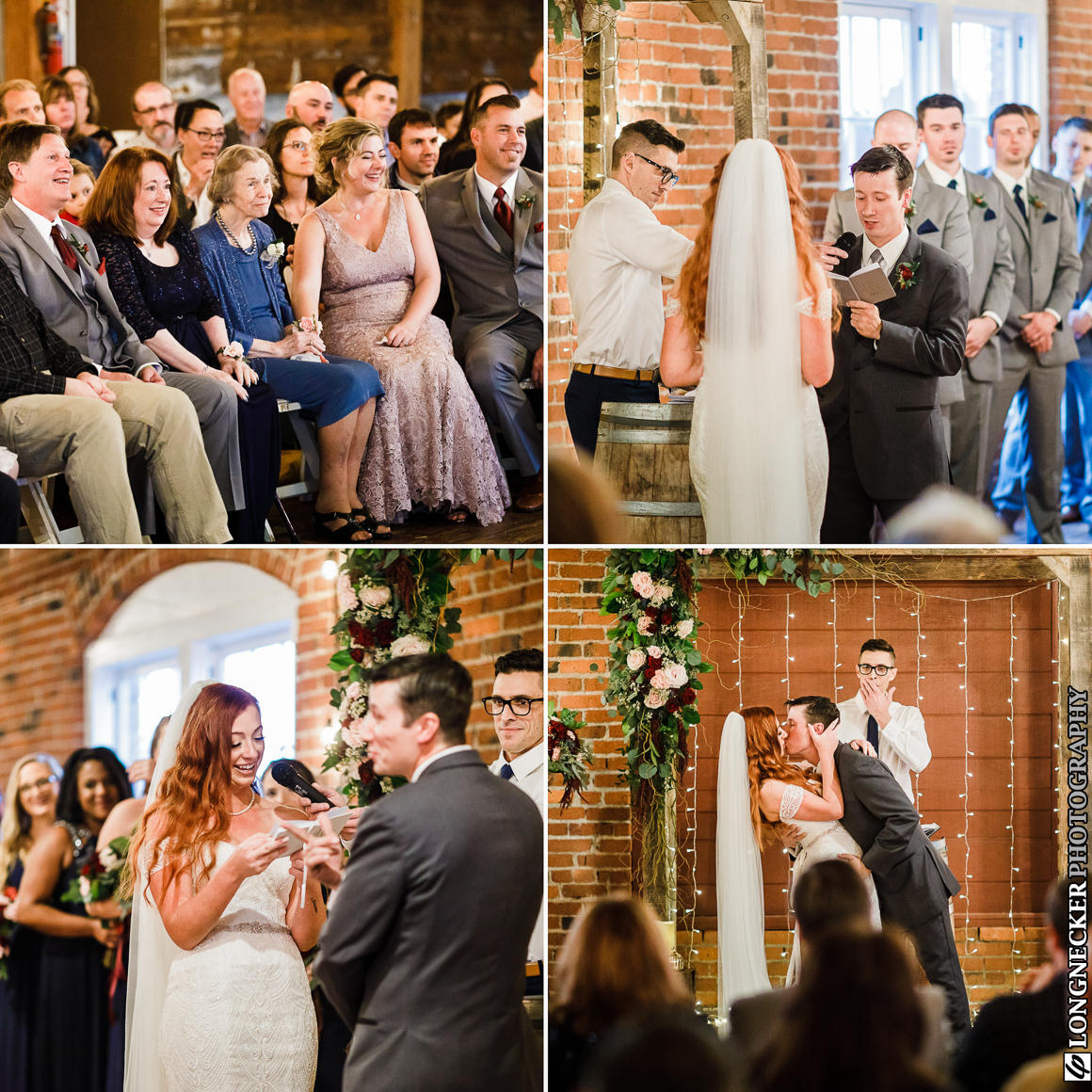 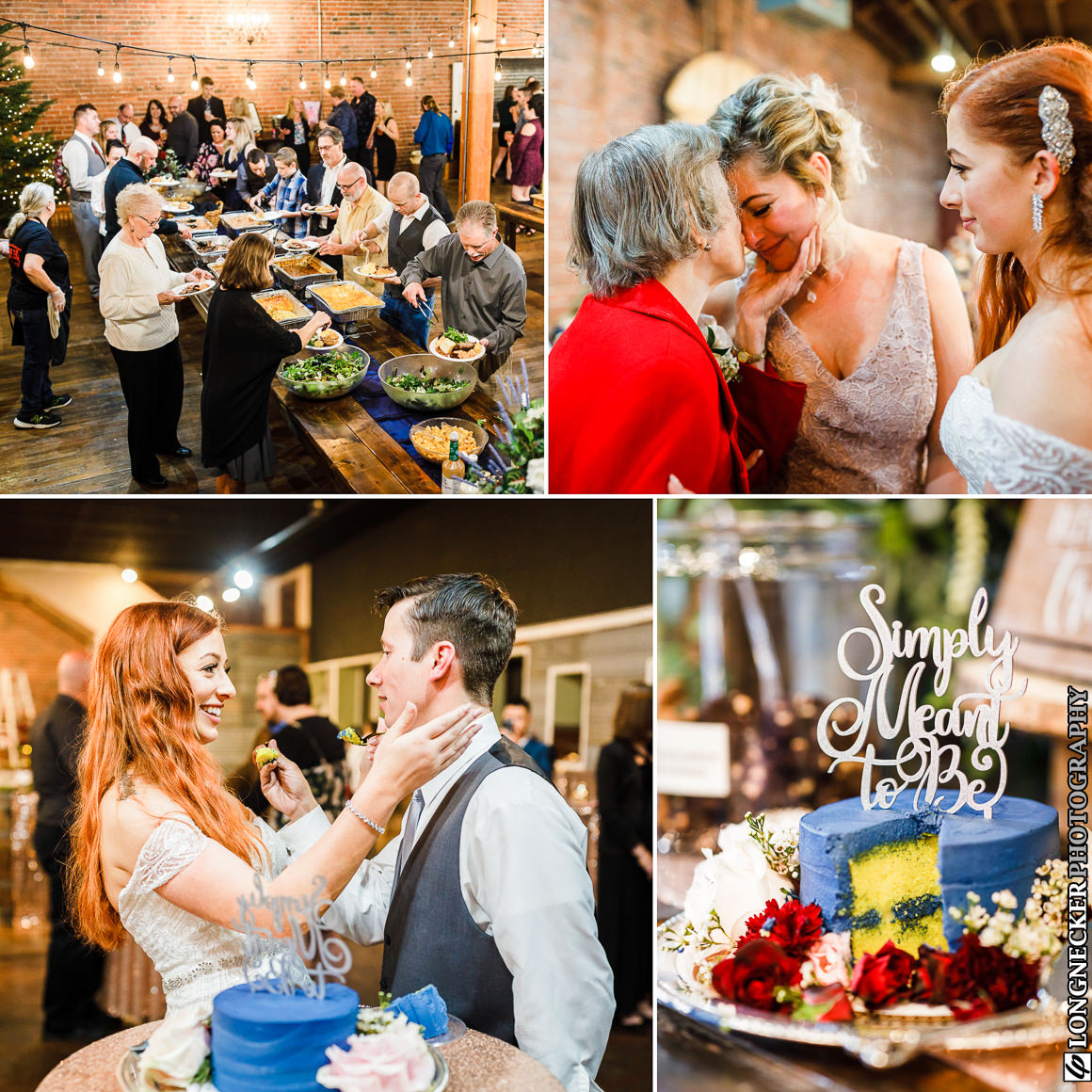 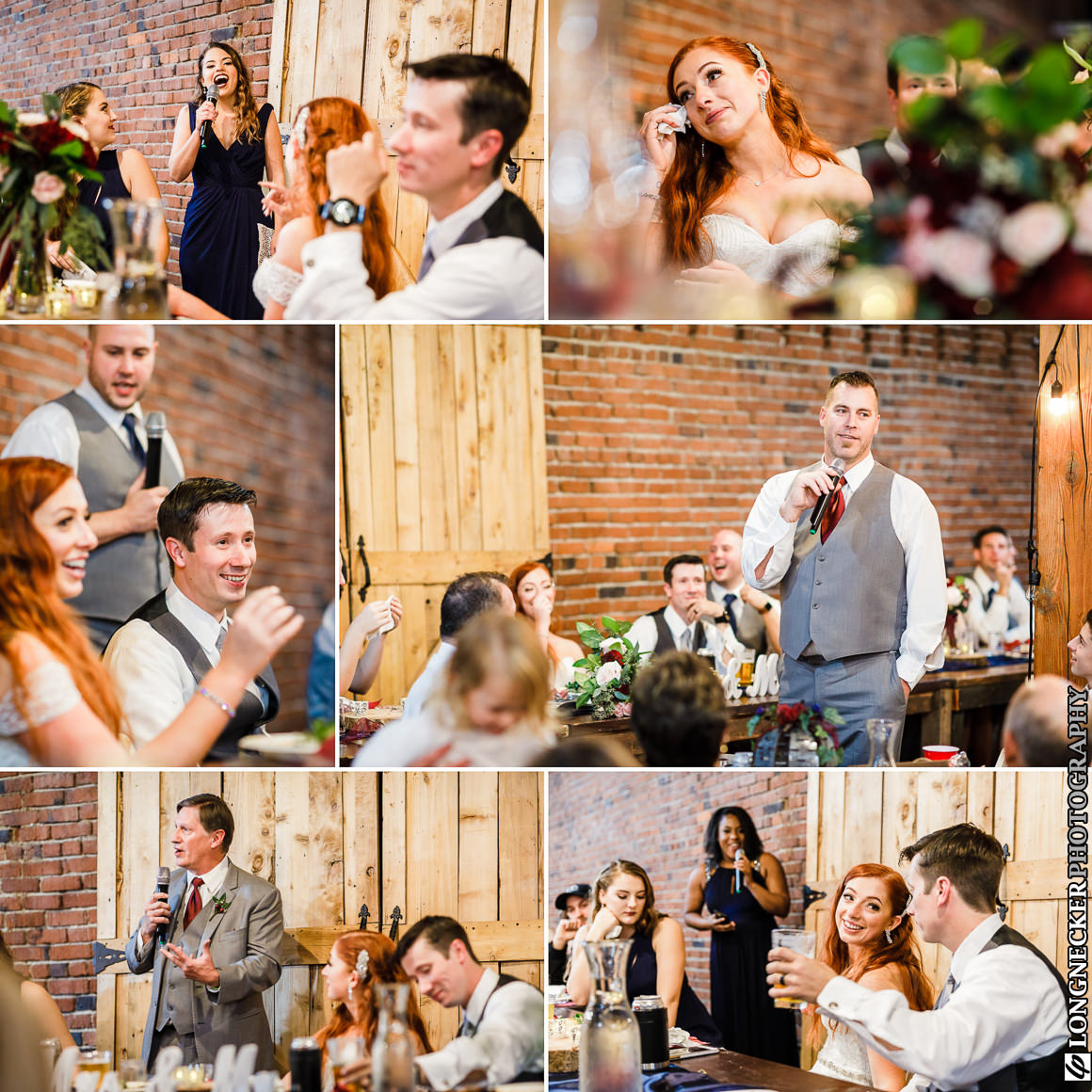 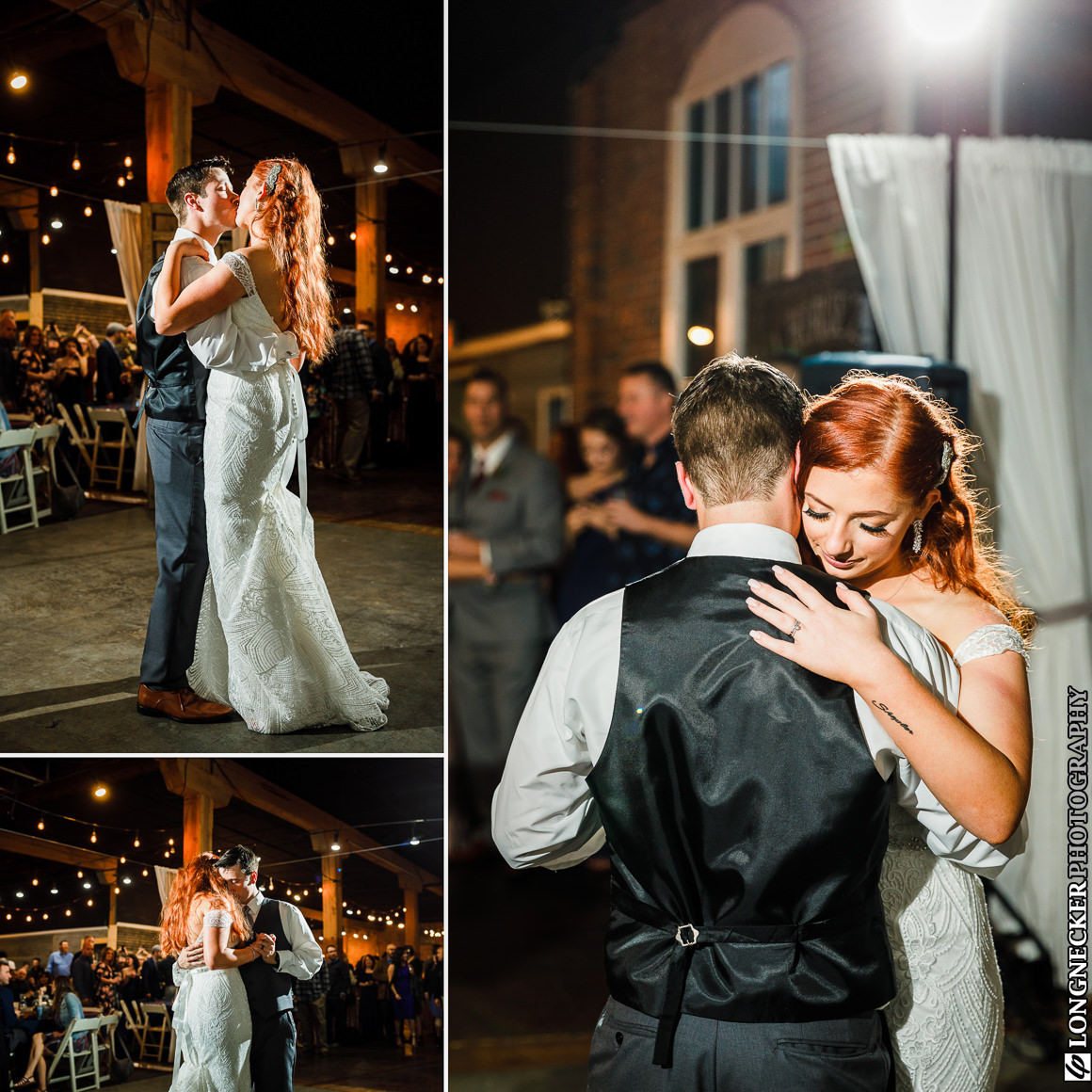 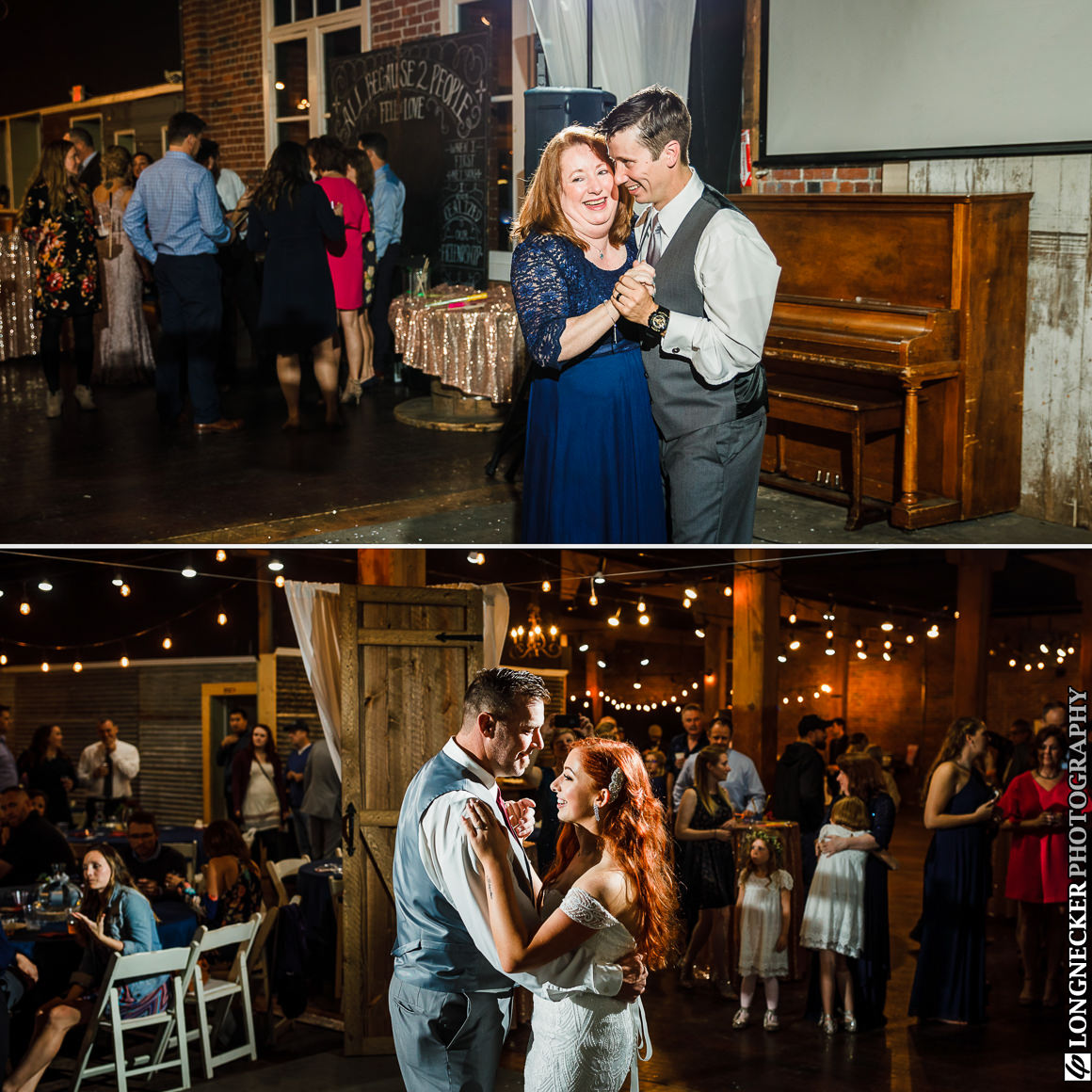 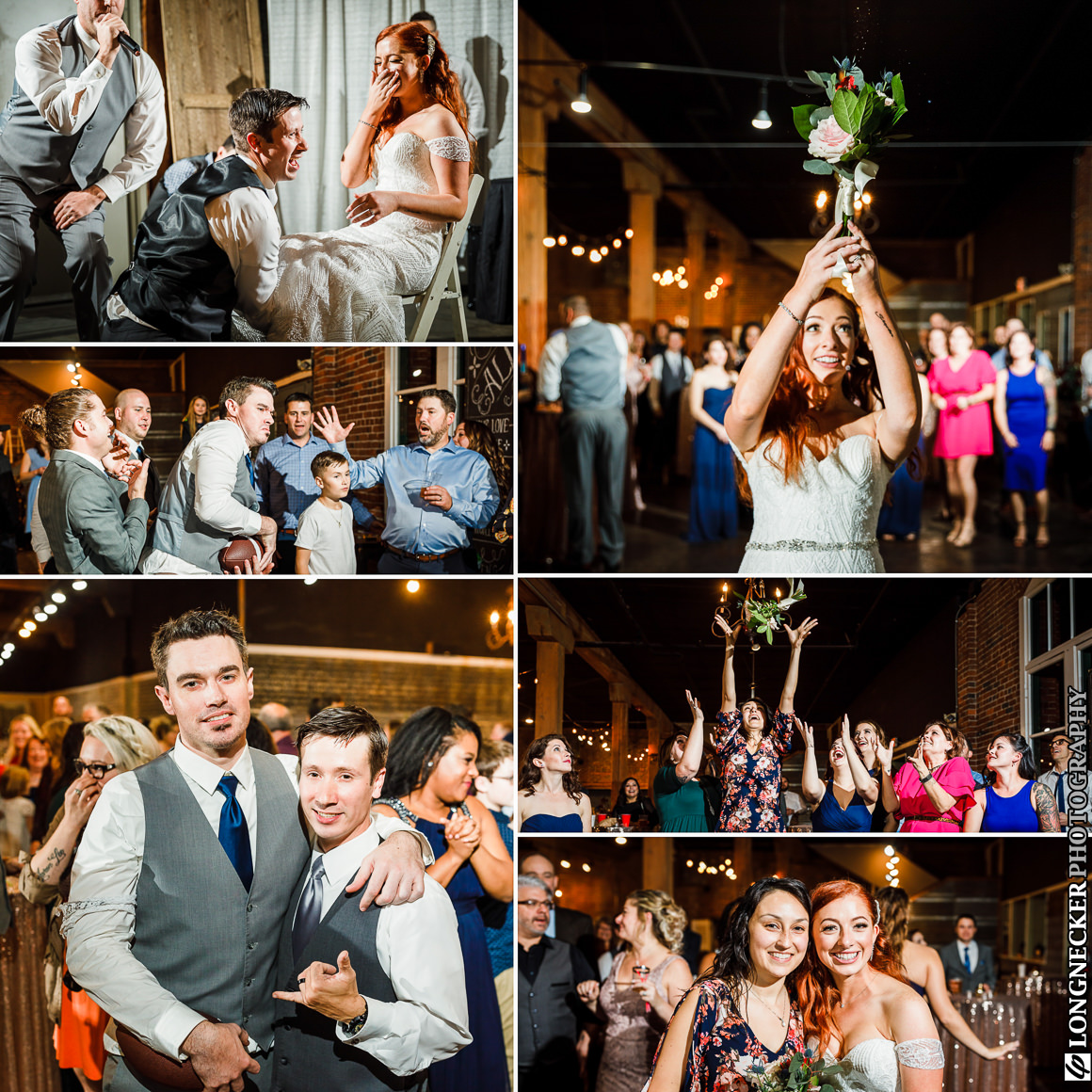 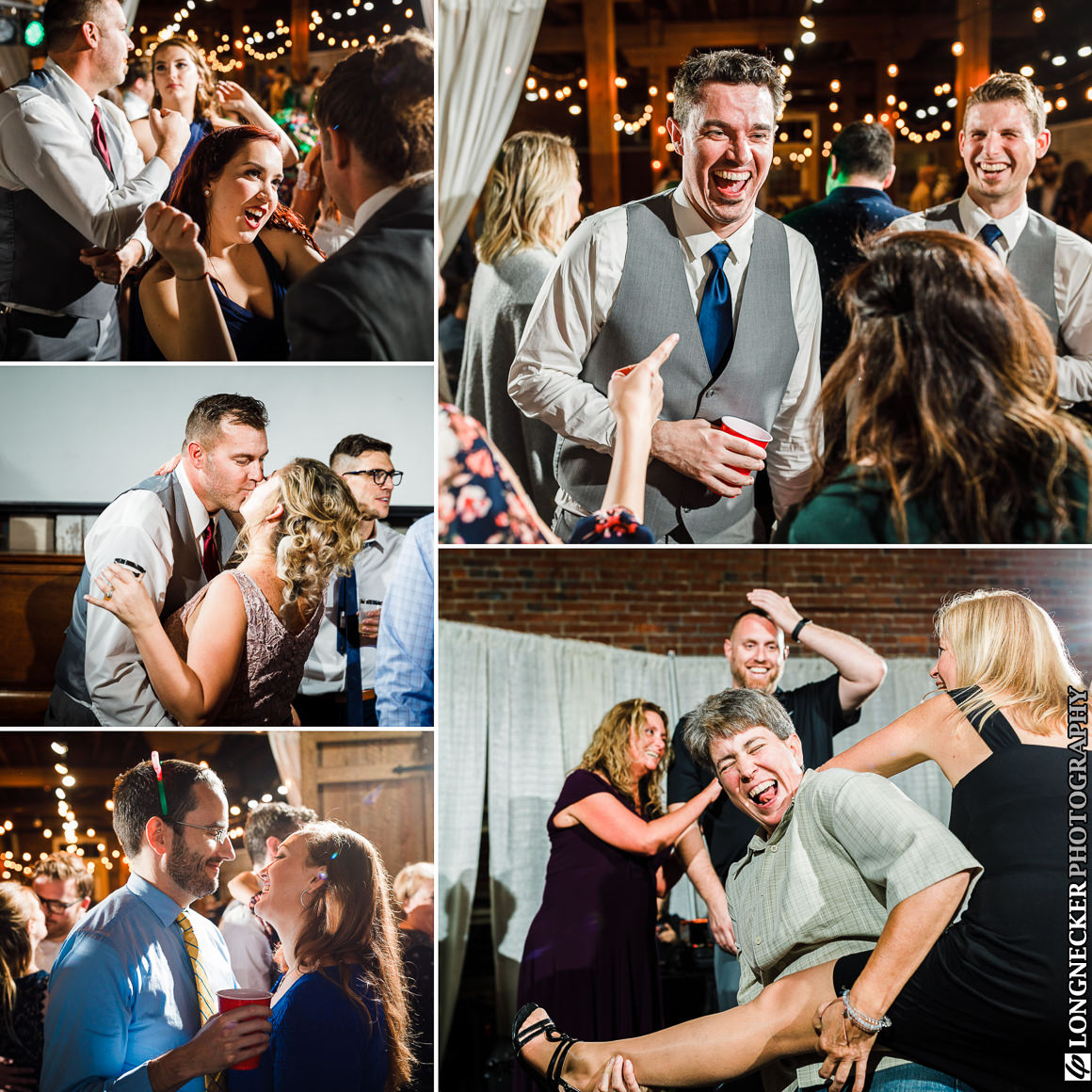 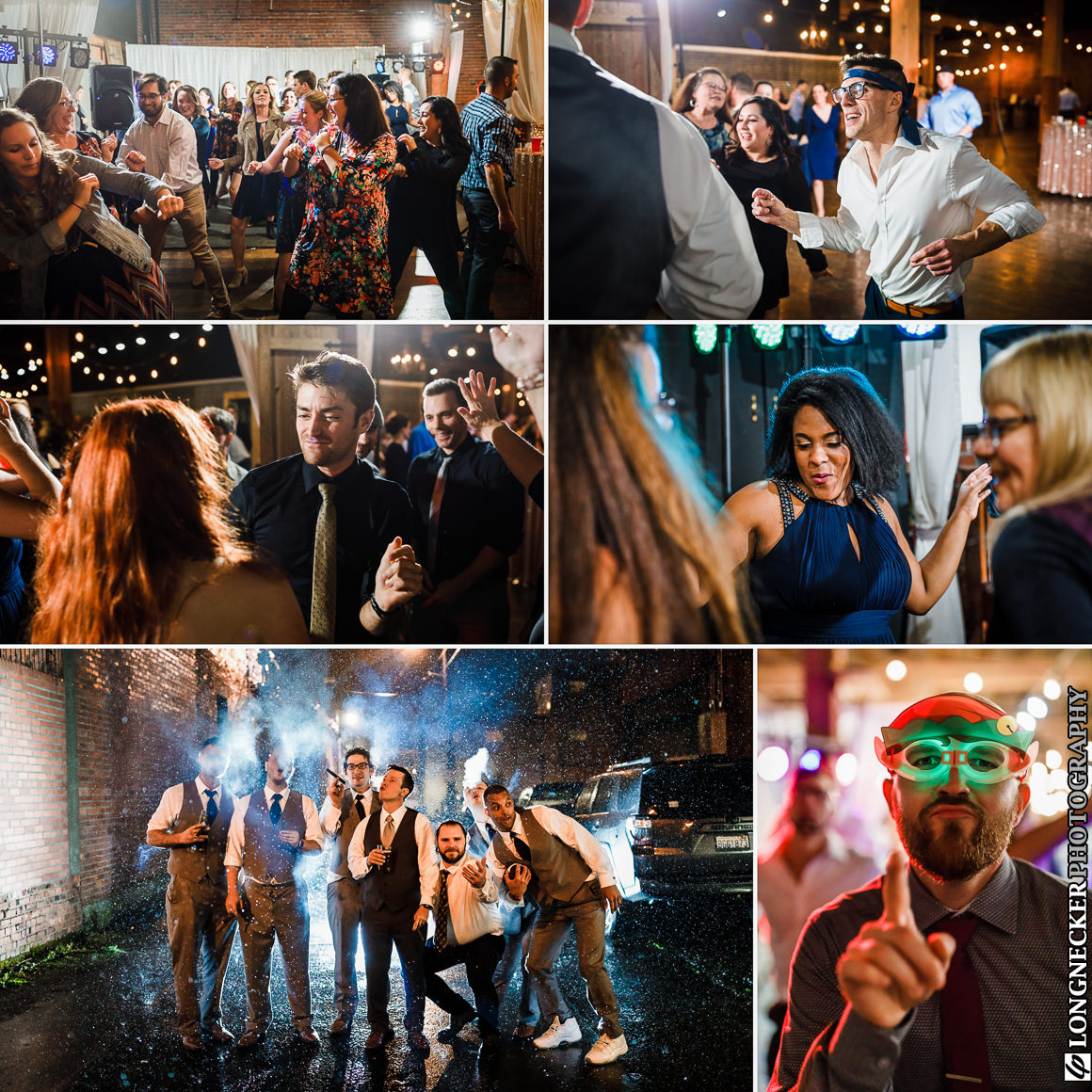 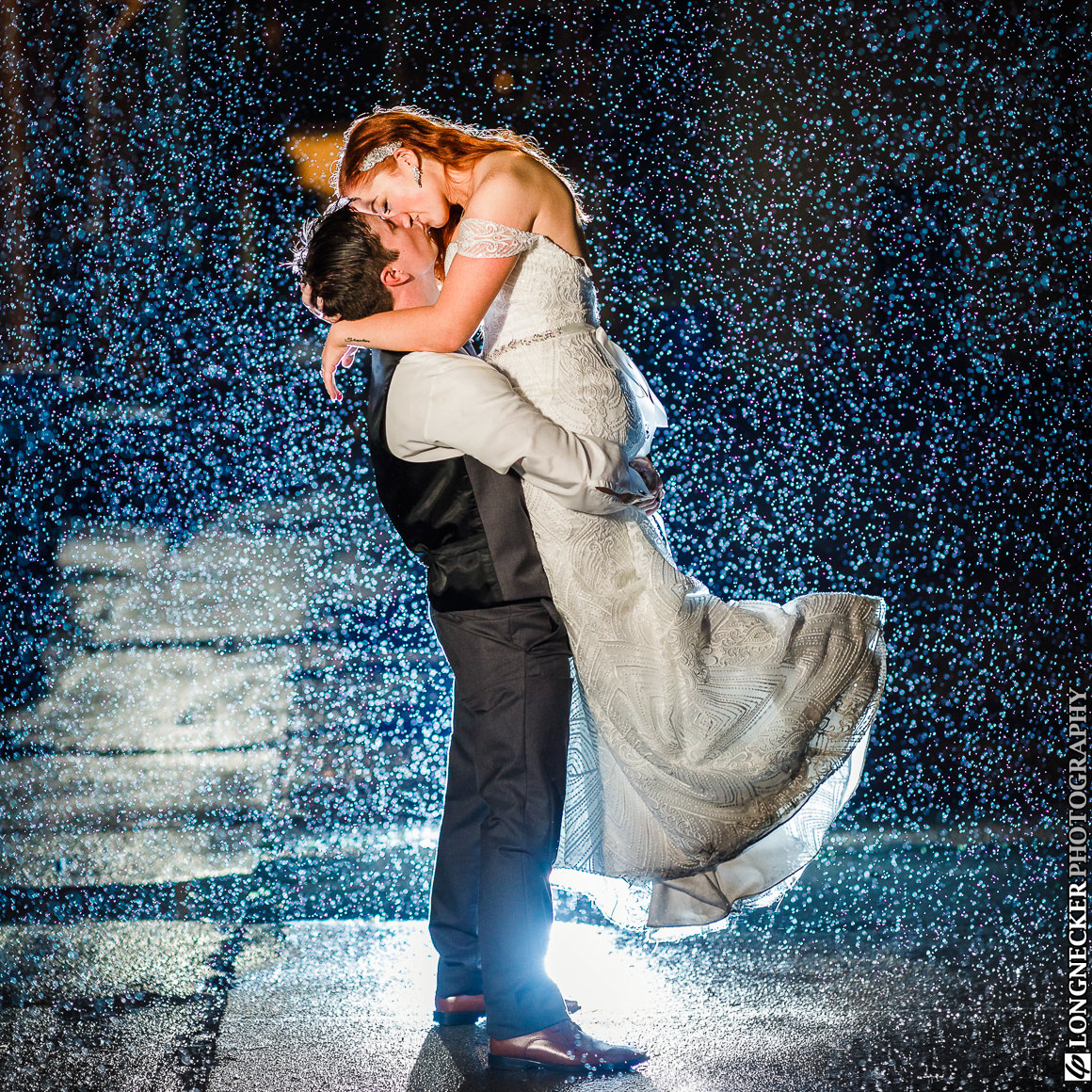 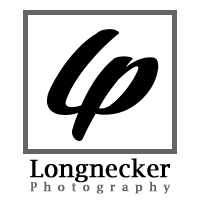